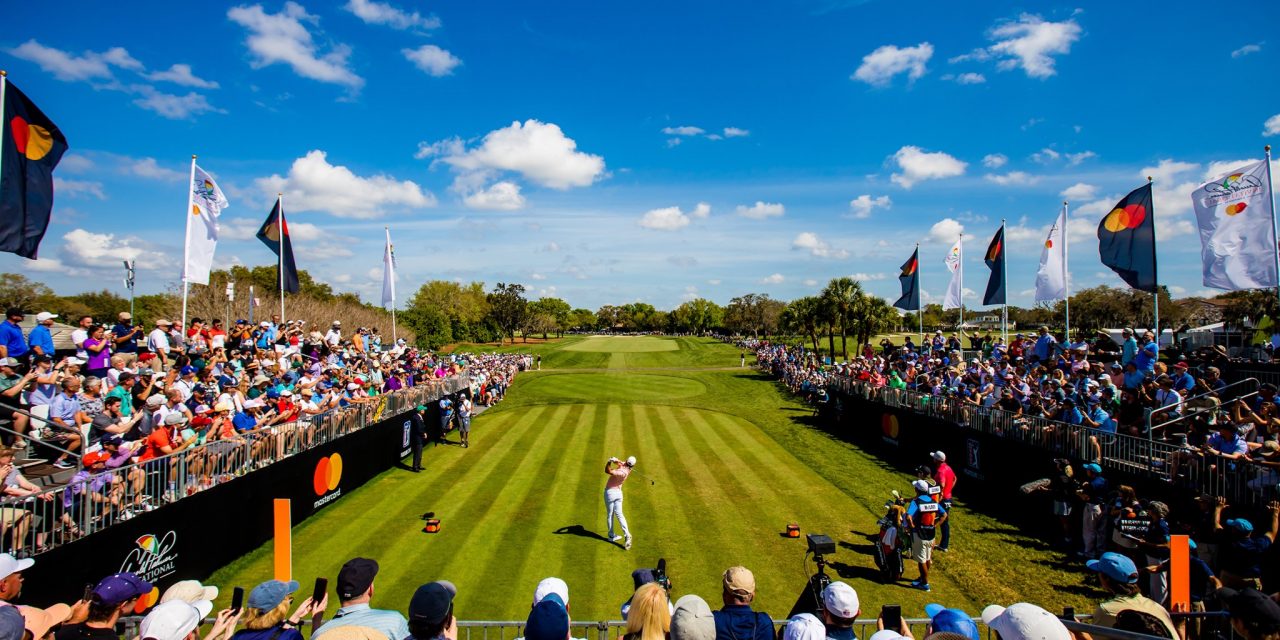 Central Florida is a hotbed for golf, but the game’s male professionals come to town just once a year.

The Arnold Palmer Invitational Presented By MasterCard, the PGA TOUR’s only Orlando area stop on the schedule, begins Thursday at the Bay Hill Club and Lodge, just a short ride up Vineland Road past the Disney area and into Orange County, and concludes Sunday.

The field includes 23 of the top 35 in the Official World Golf Rankings, including No. 1 Rory McIlory, Brooks Koepka, Adam Scott, Patrick Reed, Tommy Fleetwood, Xander Schauffele, Justin Rose, Bryson DeChambeau and Tony Finau. Defending champion Francesco Molinari and fan favorites Rickie Fowler, Henrik Stenson, Jason Day, Bubba Watson, Ian Poulter, Phil Mickelson, Davis Love III and Sam Saunders (Arnold Palmer’s grandson) are also in the field. Be it as a lead-in to next week’s Players Championship at TPC Sawgrass or the start of a lead-up to the Masters in five weeks, or the players’ connection to tournament namesake Arnold Palmer, this is one of the season’s best fields for a non-major event.

Daily passes start at $55 for Wednesday’s laid-back pro-am practice round and $65 for single-day tournament tickets. There are discounts for active duty and military retirees and using MasterCard to purchase, and there are packages that include special viewing locations and food and drink specials. Go to arnoldpalmerinvitational.com/tickets to check out the specials that include “Brunch & Bloody Marys with Graham Elliot” on Sunday, the tournament’s final day. Tournament parking and shuttle service is available at Universal Studios. 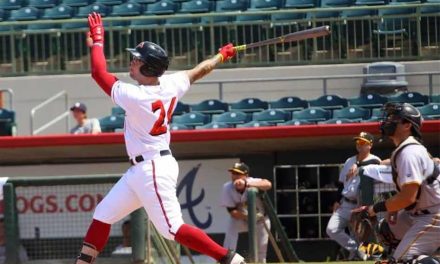 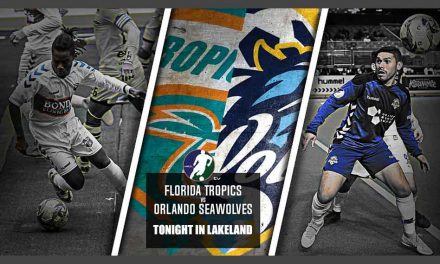 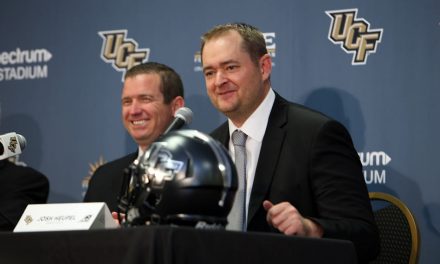 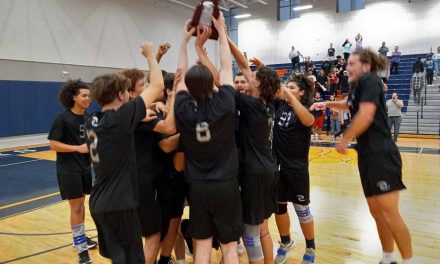