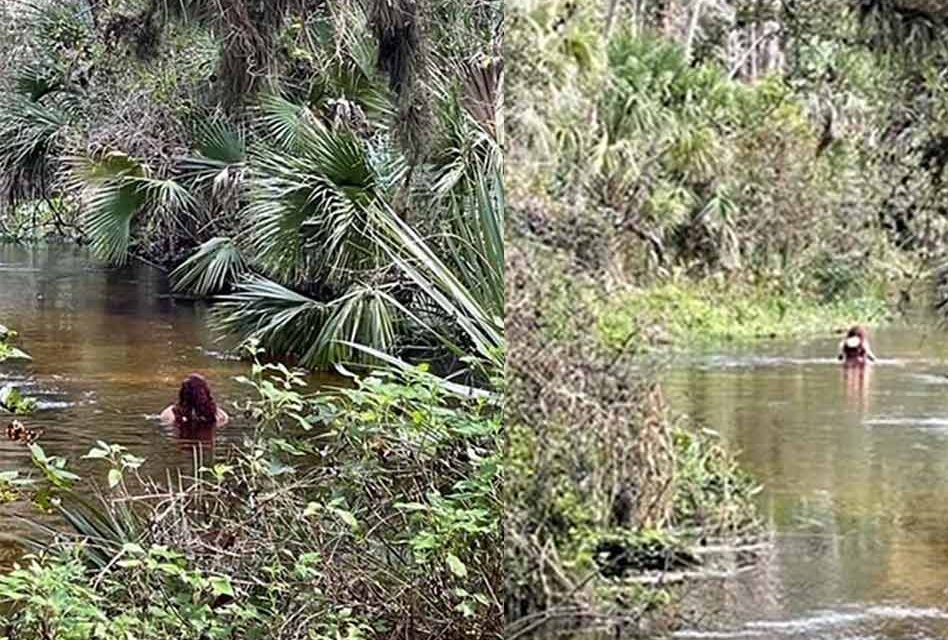 The Osceola County Sheriff’s Office has released new photos and a video believed to be Paola Miranda-Rosa who has been missing since Dec. 18.

On Wednesday, the Osceola County Sheriff’s Office released a video and two photos taken by hikers of a woman wading in the Wekiva River on that day. The Sheriff’s Office said family members believe that it is Miranda-Rosa n the images.

The Sheriff’s Office has acquired a high-intensity camera system to help search the area of the river where Paola was last seen in order to search into hard-to-reach areas that cannot be explored by typical scuba gear. The Sheriff’s Office said it will search approximately 4 ½ half miles up and down the river using the video gear Thursday morning at 8 am. 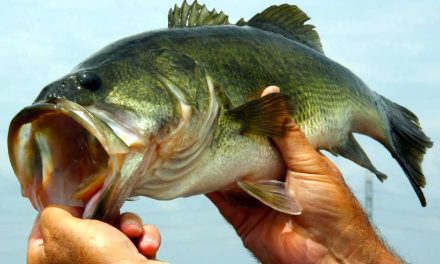 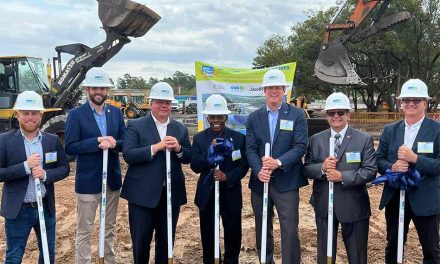 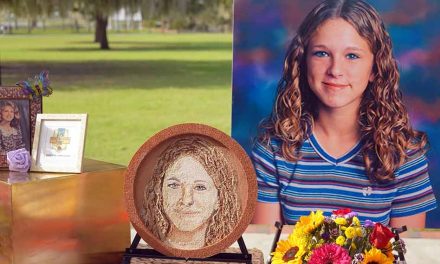