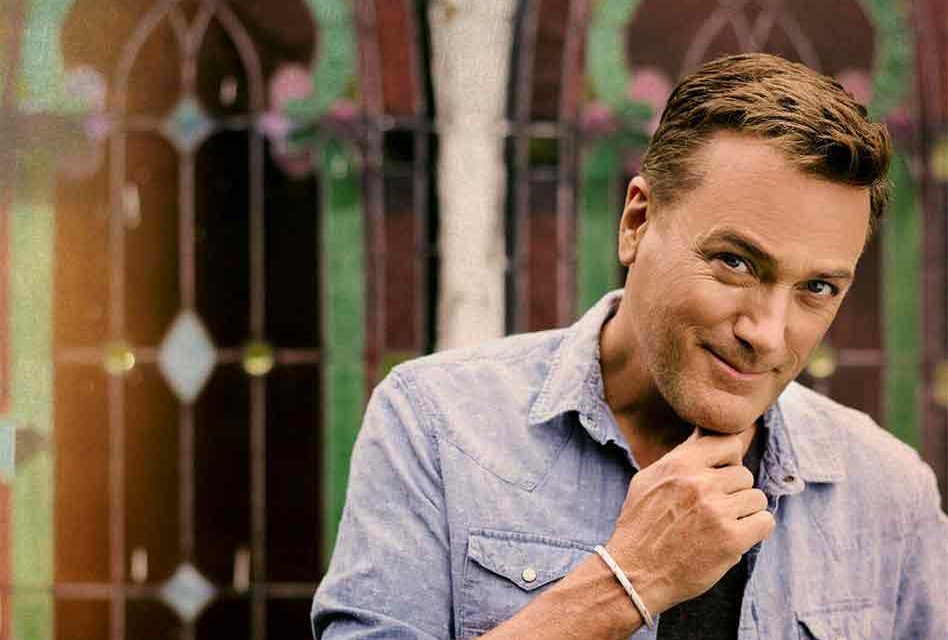 Praise Wave is coming back to SeaWorld Orlando September 15th and 22nd and will feature Multi-Platinum artist, best-selling author and acclaimed actor Michael W. Smith on September 15th for two shows in the Nautilus Theater at 1:30 p.m. and 4:00 p.m, and Newsboys, who have defined Christian music for more than two decades will perform for two shows on September 22nd.

Michael W. Smith continues to live out his dream; releasing new music regularly and performing around the world to sold-out crowds of loyal and inspired fans. During Michael’s storied career, he’s been honored with three Grammy Awards, 45 Dove Awards, an American Music Award and has sold more than 15 million albums.

Park admission is required and not included in the price of the preferred seating ticket. 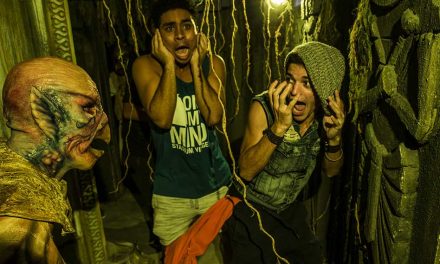 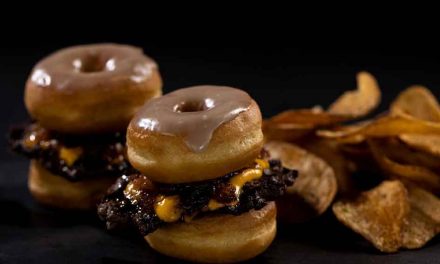 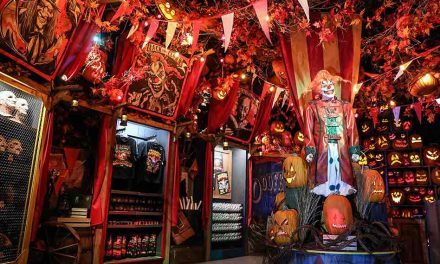