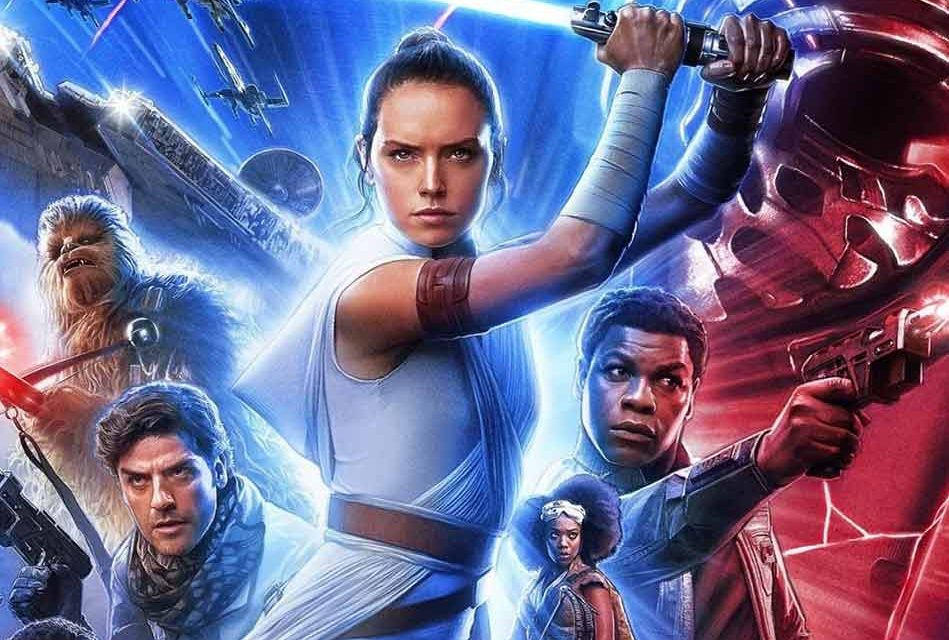 The marriage of Walt Disney and Star Wars is a pretty hot combo.

If you haven’t been to Disney’s Hollywood Studios since the series’ themed Galaxy’s Edge opened last summer to see how well Smuggler’s Run and Rise of the Resistance have been received — fans have been showing up long before sunrise for a shot at a spot in line since it opened last month — then maybe you’ve seen the latest movie.

Based on box office receipts, you likely have.

With “Star Wars: Rise of Skywalker” earning $33.7 million in its third weekend in North America, it’s third at the No. 1 spot, It is nearing the $1 billion mark ($918.8M) worldwide, with $450 million of that in North America alone.

Is that special? Yes … and no. The story of Kylo Ren, Rey, Finn, Poe and a reunion with Lando Calrissian would be the seventh $1 billion 2019 release for Disney, a new record for its studios.

Looks like the “force” is still with Disney and Star Wars as we begin a new year! 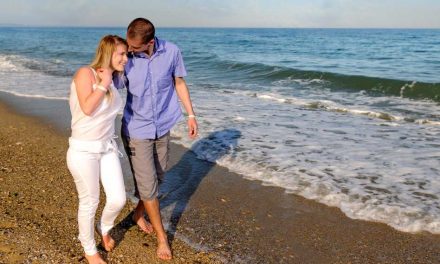 Americans are planning to travel this summer, survey says 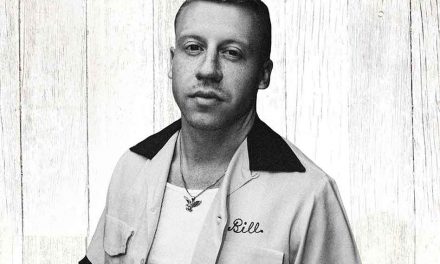 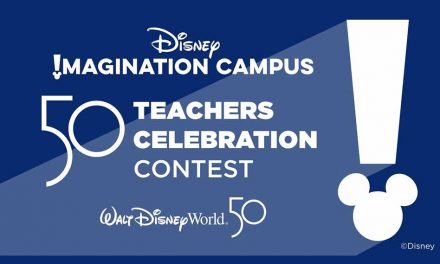 Attention Teachers: You Can Win a Chance to Attend the Disney Imagination Campus 50 Teachers Celebration