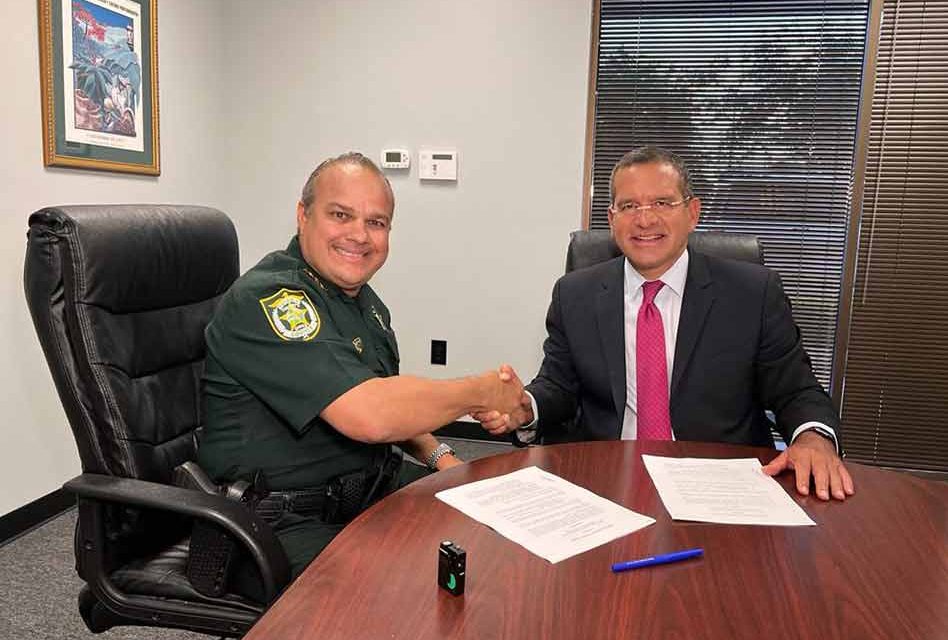 The Osceola County Sheriff’s Office and the Puerto Rican State Police have signed an agreement to share police intelligence regarding suspects of crime.

According to the Osceola Sheriff’s Office, agencies in Osceola County and in Puerto Rico will be better suited to apprehend those who attempt to flee from justice.

“Today is important day for victims of crime. Working together signals a combined commitment to keep past and present citizens of Puerto Rico and Osceola County safe,” said Sheriff Lopez. This is the first time the Puerto Rican State Police, and any law enforcement agency in Florida have signed an agreement to share police intelligence regarding suspects of crime. 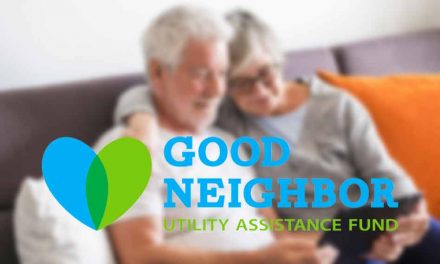 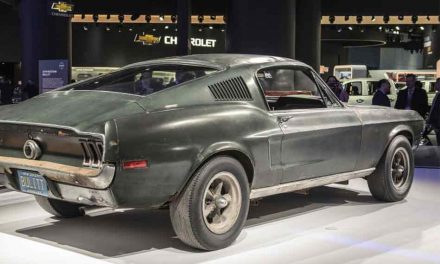 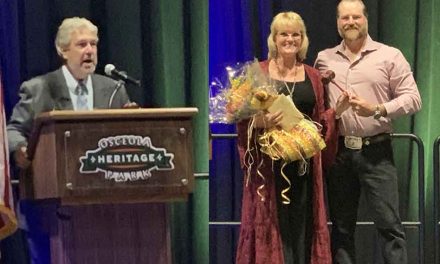 St. Cloud Chamber of Commerce passes the gavel, shows its heart, and supports a worthy cause 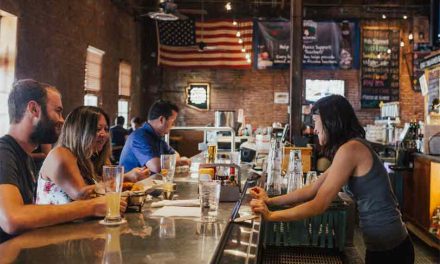