St. Cloud Chamber, and their black Santa, remind us what Christmas and community are all about 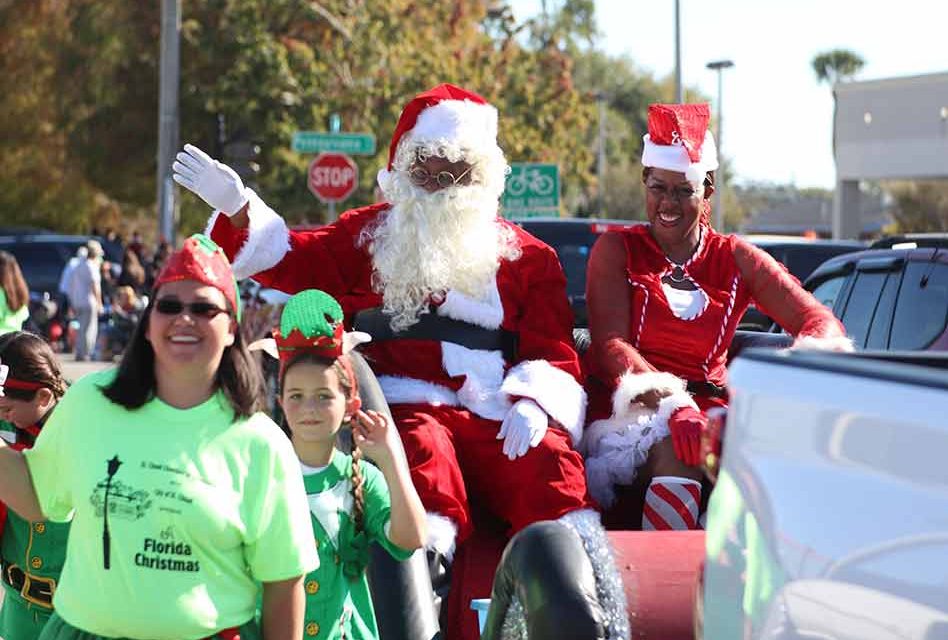 Santa Claus knows if you’ve been bad or good — so be good for goodness sake — so what does it matter what Jolly Ol’ Saint Nick looks like under that suit… or what color his skin might be.

Ebony Magazine in December of 2017 reported that the Mall of America outside of Minneapolis had hired its first-ever Black Santa.

“Frankly, kids love Santa no matter what color you are,” Jolly Ol’ Man-for-hire Larry Jefferson told Ebony and NBC News back then.

That fact is still true today, but why is this topical? Because, as featured right here on Positively Osceola and on WESH TV news, the St. Cloud Chamber of Commerce made the progressive choice of choosing a couple of color to play Mr. and Mrs. Santa Claus in last weekend’s city Christmas parade.

LaTanya Newell, the event manager for the St. Cloud Chamber of Commerce, and her boyfriend, Alan Middlebrooks, volunteered to play the Clauses during the planning stages of the Chamber’s annual Christmas parade.

It marked the first time the 40-year-old event in St. Cloud would feature a black Santa, and Newell said the response was overwhelmingly positive.

An isolated complaint or two were followed by a huge wave of support all over the community, and as far as Tampa, that should remind us all that it’s not the color of someone’s skin that matters in any situation. Its the heart and kindness towards others that  in our community… that matters –  every day.

Well done St. Cloud Chamber of Commerce and everyone that made the annual Christmas parade possible, and for making a positive difference in Osceola County! 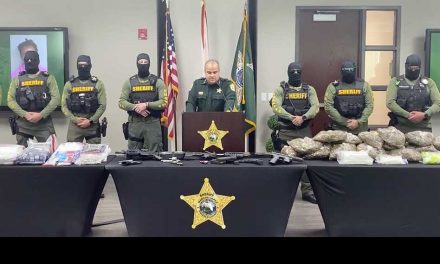 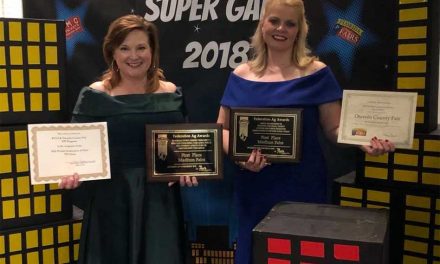 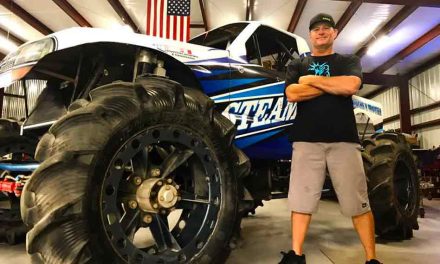