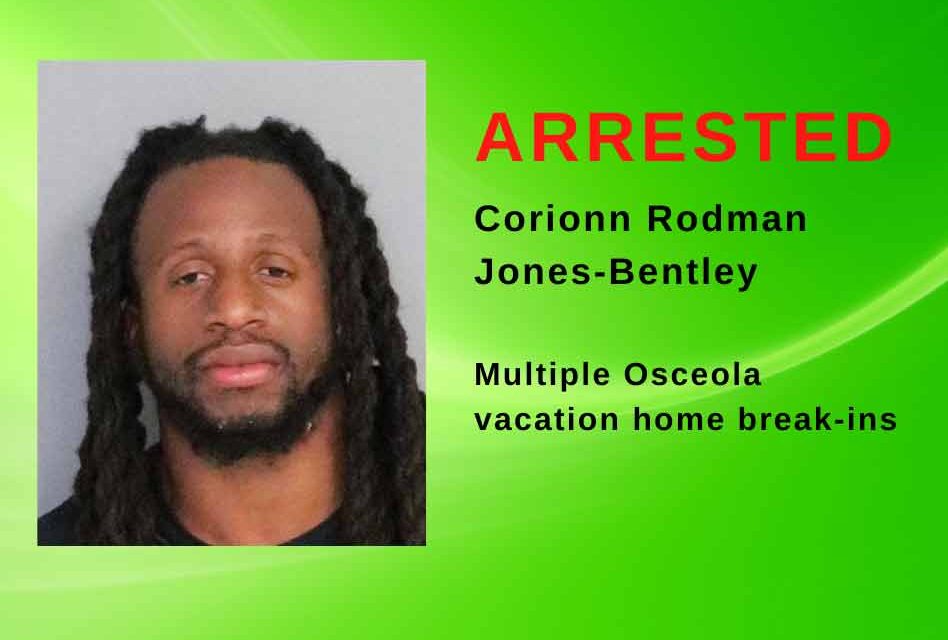 Osceola County Sheriff Marco Lopez held a news conference on Monday where he shared details about the arrest of a man who was burglarizing vacation homes, at times while the rental homes were occupied.

Osceola Detectives with the Tourism Policing Unit, West CID, and Intelligence Units conducted surveillance in the area of Sticks Street, Reunion, and Oasis Club, after receiving reports of  an occupied burglary trend.

According to the Osceola Sheriff’s Office, a black man was entering vacation homes and stealing money while occupants were asleep inside. In one case, a father found the man inside and near his children’s room. The father confronted the man who then then battered him before running away.

The man, who was identified as Corionn Rodman Jones-Bentley during the investigation, was spotted driving his grey Chevrolet Impala northbound on Westside Boulevard towards Sticks Street, then parking his car in a dark construction area.

Osceola deputies witnessed Jones-Bentley getting out of his car and walking towards occupied rental properties used for vacationers on Sticks Street, then entered the homes through the back screened in porch where the occupants were inside sleeping.

Detectives identified confronted Jones-Bentley who resisted arrested by punching a detective and then fleeing on foot before being arrested.

Jones-Bentley was placed under arrest for the following charges: Occupied Burglary, Unoccupied Burglary, Battery on a Law Enforcement Officer, Resisting Without Violence, Violation of Probation, Loitering and Prowling, and was issued a Parking citation. 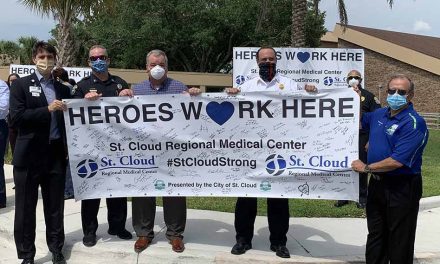 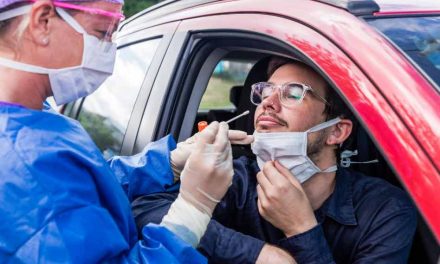