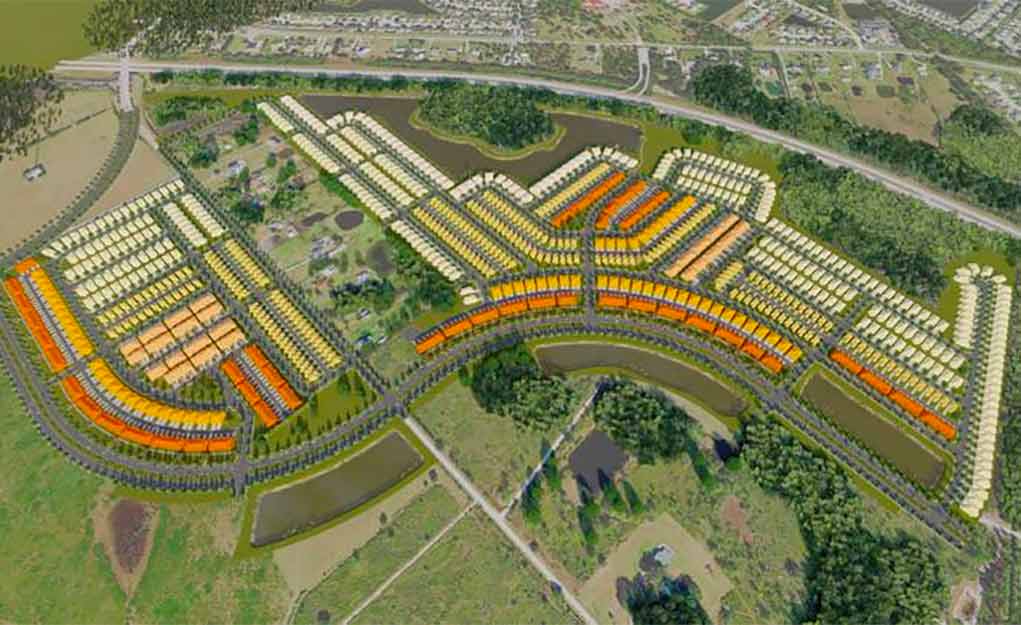 During the City of St. Cloud’s Council Thursday meeting, council members voted 4-1 to annex and rezone 1,556 acres west of the Turnpike and south of Kissimmee Park Road that is planned as a mixed-use development of commercial, office, civic space, hotels, and single- and multi-family residences.

Council members noted that by annexing the property, the city has control over how the development moves forward, and will benefit from the impact fees to pay for the cost of providing services to the development.

According to Assistant City Manager Dave Tomek, St. Cloud and Osceola County have been working together on this project for area for more than 18 years, including a major study being done by the Urban Land Institute, which was requested by the county. A joint planning agreement was signed by both parties in 2014, although the work to make that happen began a few years prior.

The annexation is basically the last piece of the connectivity from Kindred, Tohoqua, Edgewater and traveling as far as to Southport.

“To me, when you first look at this, it’s staggering to see the amount of growth that is coming, but I think it’s important to recognize that this is coming whether we annex this (Edgewater) or not, Councilman Kolby Urban shared. Urban was elected as the next Deputy Mayor in St. Cloud.

In 2021, St. Cloud did a Raftelis economic and fiscal report to decide whether they wanted to enter in to the water and waste water service development agreement for Edgewater. That was agreed upon by city council in 2021.

According to GrowthSpotter, BTI Partners, master developer of Osceola County’s Edgewater mixed-use district, has filed subdivision plans for the first phase. It calls for 1,125 homes and six different product types.

In the summer of 2022, the city held a workshop where an updated analysis was done by Metro Forecasting, to confirm fiscal impacts and impacts to the city by Edgewater. The analysis was that Edgewater would bring a positive impact to the city.

During the meeting, Vivian Monaco, an attorney for Meritage Homes, which owns a portion of Edgewater, expressed some concerns over the annexation, stating they believed there were some “gray” areas with regard to the annexation, and that they would like to see a continuance take place.

A representative from M/I homes also expressed concerns over any applications that were pending, and how they would be transferred to the city once the annexation is agreed upon.

The no vote came from Council Member Linette Matheny. 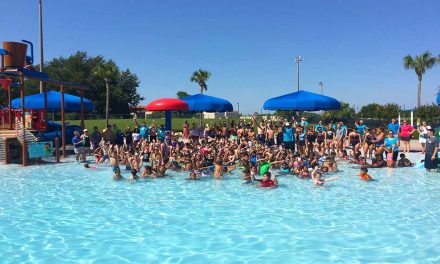 Kissimmee to Host the 2017 World’s Largest Swimming Lesson On Thursday! 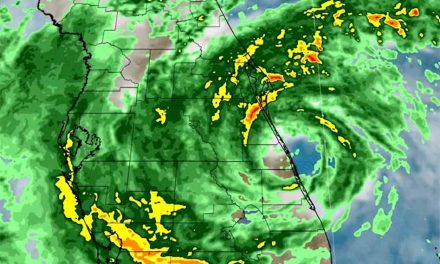