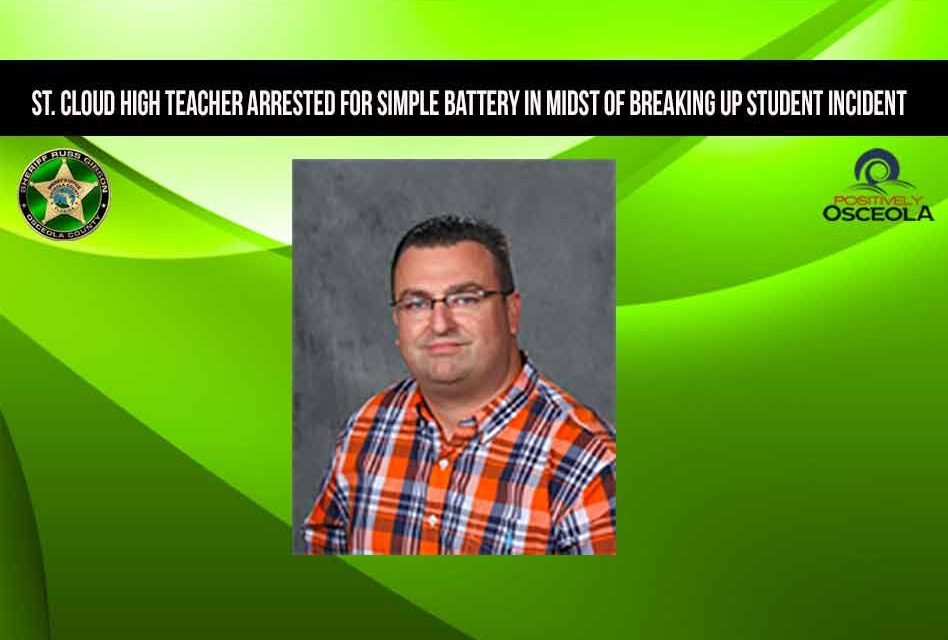 A science teacher at St. Cloud High School was arrested Wednesday after his handling of a student incident Tuesday, St. Cloud Police said.

Jason Parks was charged Wednesday with child abuse/simple battery and transported to the Osceola County Jail, where he was booked and held on $1,000 bond.

On Tuesday afternoon around school dismissal time, St. Cloud High’s school resource officer responded to an incident in a classroom building and found Parks holding a female student to the ground. The officer detained the student, who said she had an altercation with a male student, and in breaking it up, the female student said Parks “slammed me to the ground.”

According to the report, Parks was arrested Wednesday morning at school after other students also said they saw Parks put the female to the ground.
SCHS Principal Nate Fancher sent a text to parents about the incident on Wednesday afternoon, stating, “The teacher will be reassigned out of our school until all investigations are finished. Please be assured that we take matters of of student safety very seriously.”

A School District spokesperson said Parks will be reassigned to a district location away from students, and no determination of his employment will be made until all investigations are completed. 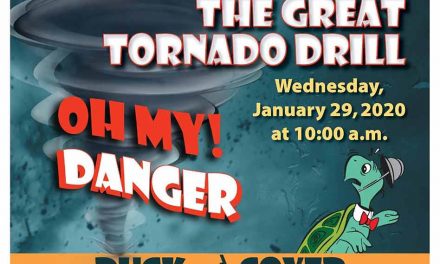 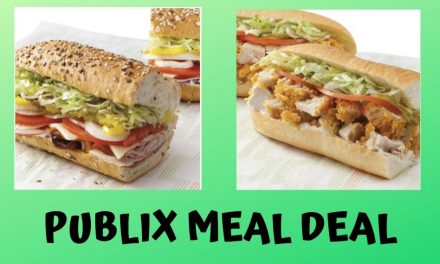 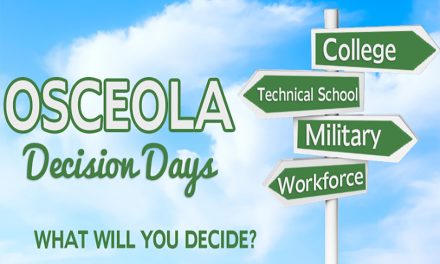