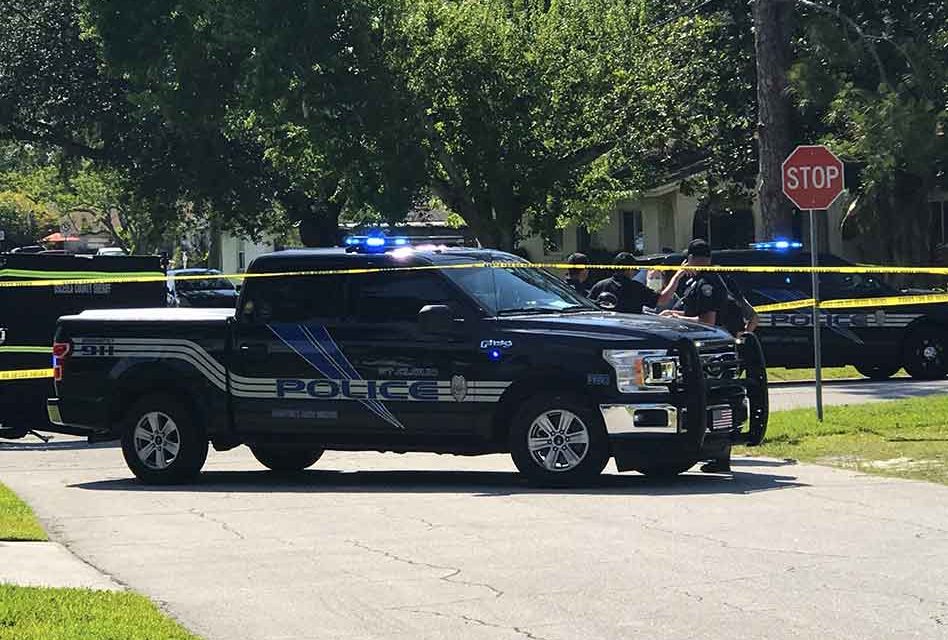 St. Cloud police are investigating an officer-involved shooting  that started around 12:45 p.m. with the stabbing of a 9-year-old girl near Lakeshore Boulevard and Georgia Avenue that ended with the shooting death of an adult male suspect near Georgia and 3rd Street.

Names of the minor victim, shooting victim and officers involved have not been made available yet, St. Cloud Police Chief Pete Gauntlett said.

The chief called the incident “a violent assault … which is horrific and is totally unacceptable in our society today.”

Two 911 calls were received at 12:45 p.m., and officers were on scene a minute later. A witness reported seeing a suspect running on foot erratically from the home with visible wounds and covered in blood. The suspect ran through backyards, Gauntlett said, and burglarized an RV. Five minutes later, police made contact with a 21-year-old male subject matching the description of the suspect, and during a confrontation while attempting to apprehend him the officers used deadly force. Lifesaving measures began immediately, and emergency rescue personnel pronounced the suspect dead on scene at 1:01 p.m.

“It is our understanding that the suspect involved here was responsible for the assault and stabbing of the nine-year-old girl,” Gauntlett said.

Family members drove the juvenile to St. Cloud Regional Medical Center, Gauntlett said, and she was transported to Arnold Palmer Hospital in Orlando in critical condition. The chief reported she is now stable with multiple facial fractures and stab wounds.

Osceola County Sheriff’s Office Crime Scene unit has been assisting with the investigation at two separate crime scenes, the home along Lakeshore, which Gauntlett called “a violent crime scene”, and the shooting scene at 3rd and Georgia. The Florida Department of Law Enforcement is investigating the shooting.

By protocol the officers involved, who Gauntlett said were not shot at or injured, will be placed on administrative leave. 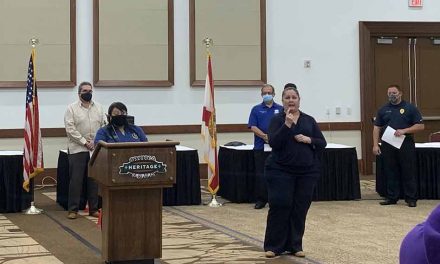 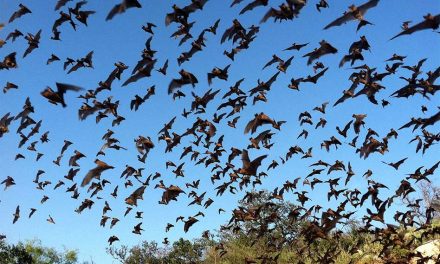