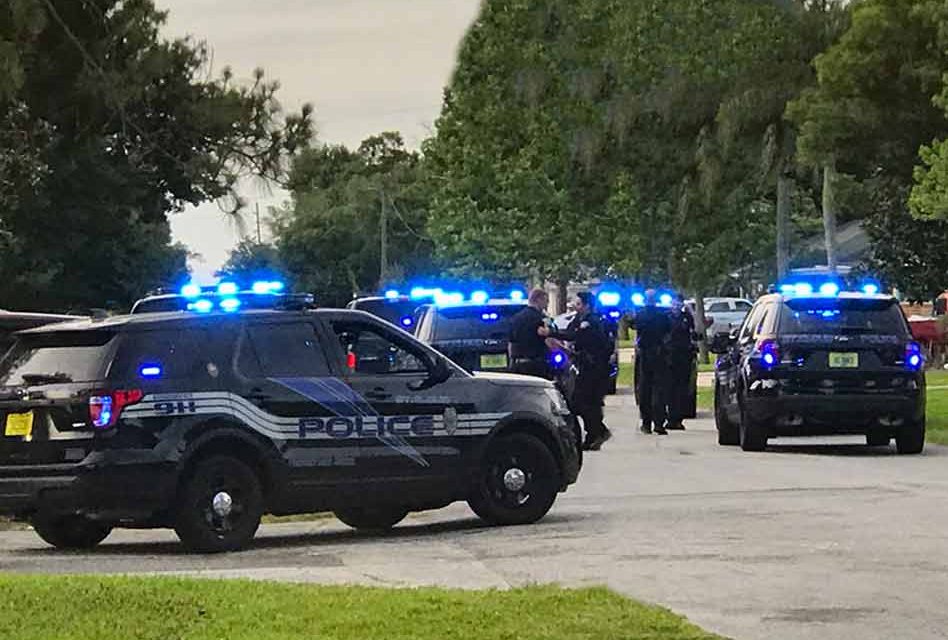 Wednesday the St. Cloud Police Department released a statement updating the officer-involved fatal shooting of a suspect in the stabbing of a 9-year-old girl on May 5, noting the person shot was the “sole individual responsible for this heinous attack.”

In the statement, SCPD said that through a comprehensive investigation into the tragic incident, it obtained conclusive and detailed statements from the victim, victim’s family, witnesses from the scene, as well as extensive forensic evidence. The results of this evidence positively identified Jahsean Iandie Hodge, 21, as the suspect in the attack on the girl that left her with “gruesome injuries and mental trauma.”

Hodge was fatally shot by a SCPD officer near the intersection of Georgia Avenue and 3rd Street, blocks away from where the attack occurred at Georgia and Lakeshore Boulevard. Witnesses said last week they saw him running from the stabbing scene while bloodied, and police said he attempted to break into an RV in the neighborhood.

“There is unequivocally no evidence to suggest that a third-party individual was involved, thus resting the speculation of an outstanding suspect,” the statement read. “The entire family has been traumatized by this tragic incident and the St. Cloud Police Department is working to assist the victim and the family through this most challenging time … while the victim continues to recover, the family is requesting everyone to respect their privacy.”

This case is still an active and on-going investigation pending additional forensic analysis. Upon completion of the investigation, this case will be forwarded to The Office of the State Attorney, Aramis D. Ayala, for review, SCPD said. All over inquiries regarding the officer involved shooting should be forwarded to the Florida Department of Law Enforcement (FDLE), who is also conducting an independent investigation. 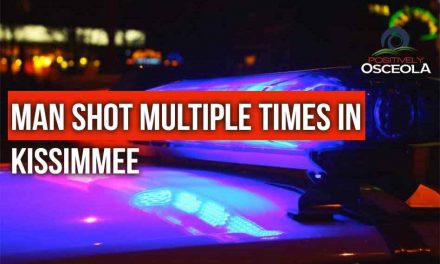 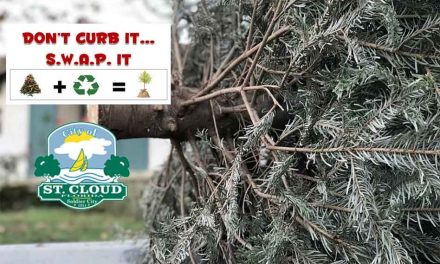