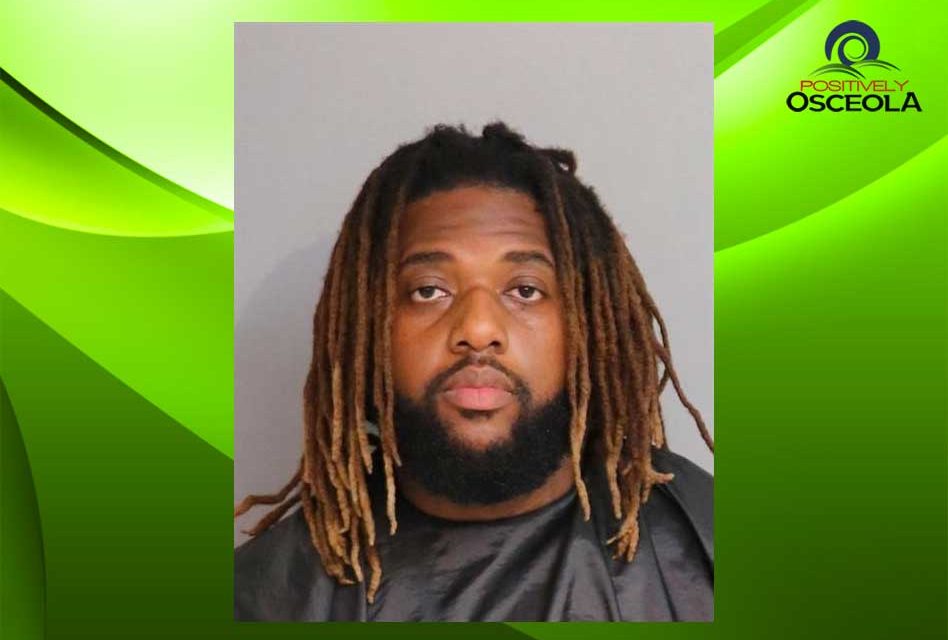 A Dean at St. Cloud Preparatory Academy is accused of having sex with a student and sending explicit photos to her, according to the St. Cloud Police Department.

According to authorities, Andre Ricardo Williams was arrested on charges of sexual conduct with a student.

When questioned by St. Cloud Police Williams admitted to having sex with the 18-year-old student more than once over the last two weeks and that he had  also sent explicit photos to the student.

Williams is facing two charges of soliciting and engaging in lewd contact with a student as an authority figure.

He is being held on a $5,000 bond in the Osceola County Jail and according to the academy’s Facebook, Williams’ he has been terminated from St. Cloud Preparatory Academy 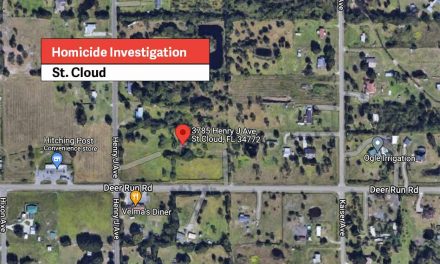 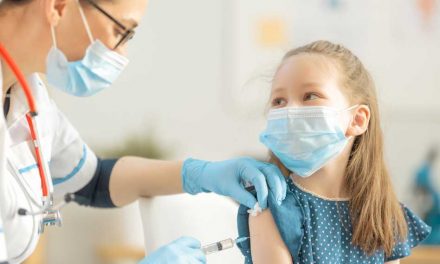 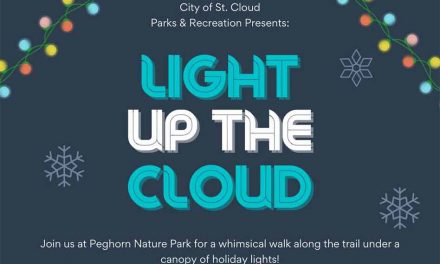 St. Cloud to illuminate Peghorn Nature Park with “Light up the Cloud” 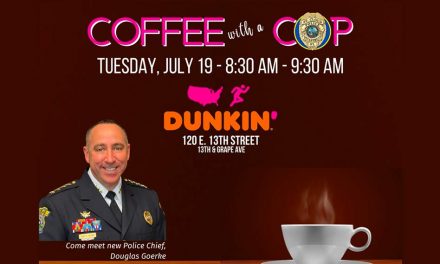