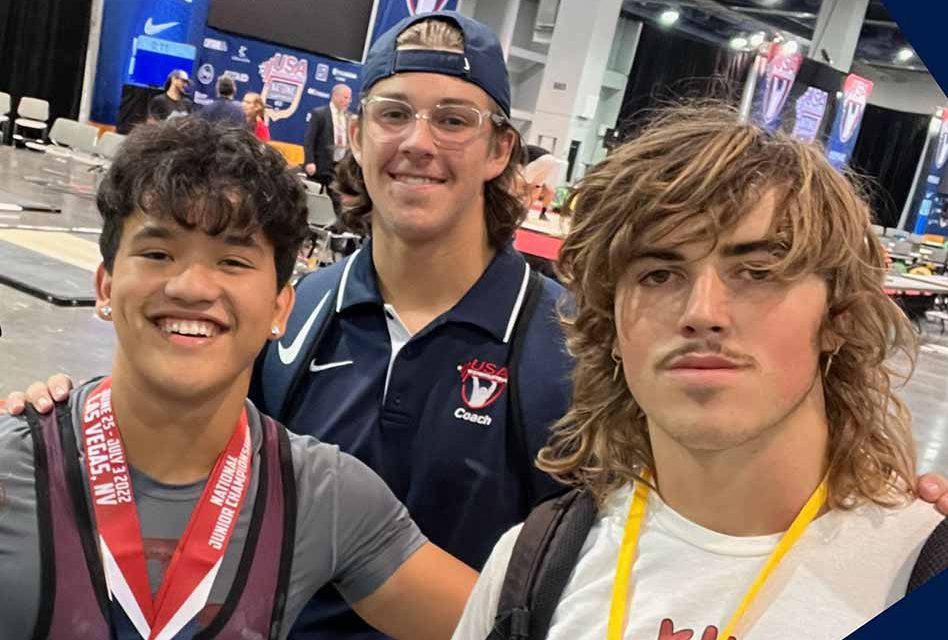 Recently graduated St. Cloud High School senior Julian Sykes continued to fill his trophy case this past week as he finished in second place in the clean and jerk and grabbing third in the combined at the 2022 NIKE/USA National Weightlifting Championships in Las Vegas, Nevada this past week.

The country’s national governing body for the sport, USA Weightlifting holds the competition to select its Olympic, National and Junior National teams. Sykes qualified for the championships based on his performance at the FHSAA State Championships and other competitions during the past year.

Representing Team Florida Elite, Sykes competed in the Junior/160-lb. weight class. He hoisted a best effort of 105 kilograms in the Snatch competition (231.5 pounds) and 140 kilos in the Clean and Jerk (308.7 pounds) for a total of 245 kilos (540.33 pounds); which was good enough for the bronze medal. He finished behind Caden Cahoy (295) and EJ Hein (260). The top two finishers generally receive invitations to join the Team USA National Weightlifting Team.

Separate medals were awarded in each of the two lifts, and Sykes effort in Clean and Jerk earned him a silver medal.

“Absolutely a tremendous performance put in by Julian. Going in, we knew Caden Cahoy was probably going to win — he is one of the best lifters in the country — but we thought Julian had a real good chance for second and the national team invite. Hats off to EJ though, he sort of came from nowhere and had a great meet,” St. Cloud head coach Cory Aun said. “As far as eventually competing with the national team, it is not over yet. Injuries or someone electing not to accept the national team invitation could put Julian first in line as an alternate.”

It was just the latest in a long list of accomplishments and awards for the recently graduated Bulldog lifter.

He won gold medals in both the traditional (clean and jerk / bench press) and the snatch competition at the 2022 FHSAA State Championships to go with double wins at the Orange Belt Conference, District and Regional competitions this year. Overall, he went undefeated in high school meets his senior year. Along the way he was named to the first team, as well as ‘Weightlifter of the Year’ for the Orange Belt Conference, Osceola News Gazette All- County and Orlando Sentinel All-Region teams. He was later named the Florida Dairy Farmer / FHSAA Mr. Weightlifting Award – the top honor given in Florida to a high school athlete.

He plans to continue to compete in the sport and will be at the American Open Finals in December.

Carr, who is also a standout football player for the Bulldogs, earned all-state honors in both the traditional and snatch this past weightlifting season. He qualified for nationals in the Age 16-17, 96-Kilogram (212 pound) Weight Class. He his 94 kilogram snatch and 124 kilogram clean-and-jerk was good for a 485 pound total and was good for fifth place overall in his division. He missed the medal stand by just a few pounds.

“Noah is super focused on training for his senior year and football and was not in his top form in Las Vegas. If he had duplicated his lifts from states, he could have finished on the podium,” Aun said. “Noah is super strong but he has some shoulder impairment that makes it hard for him to complete some lifts. For him to not be in top form and still finish that high at nationals is an incredible achievement.”

Pippin competed in the same weight class as Sykes, finishing an impressive fifth with combined totals of 107-128-235 (518.1 pounds). Aun noted that Pippin, who graduated from St. Cloud in 2021, barely missed in his second and third clean and jerk attempts and could have “easily joined Julian on the medal platform.”

Rosa, who won OBC Lifter of the Year honors and was also a double gold medalist at states, competed in the Junior Division in the 140-lb. weight class. Her best lifts of 67 (snatch) -85 (clean and jerk) -152 Total (335 pounds) was good for 11th place combined but she finished just six pounds out of fourth.

”The most important thing to remember is you just don’t just get to enter this event, you have to earn your way here. This truly is a national championship and to just earn a spot here is a tremendous accomplishment,” Aun said. “I’m so proud of all these county athletes.” 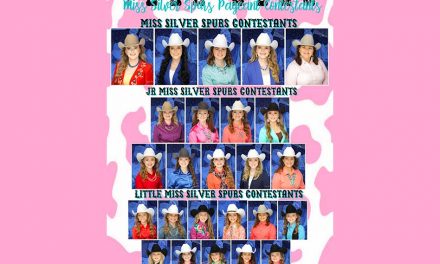 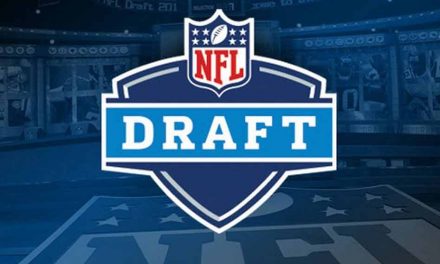 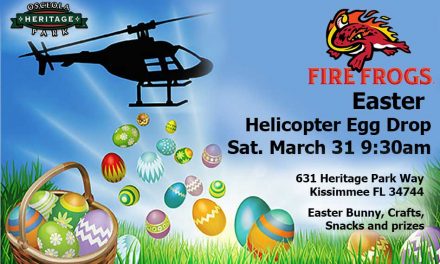 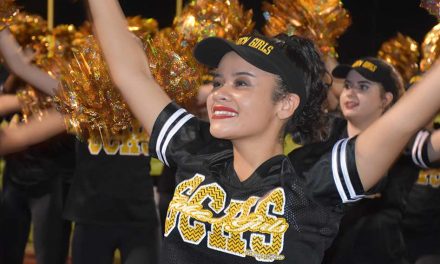 It’s Game On… On the Osceola County Gridiron Tonight!