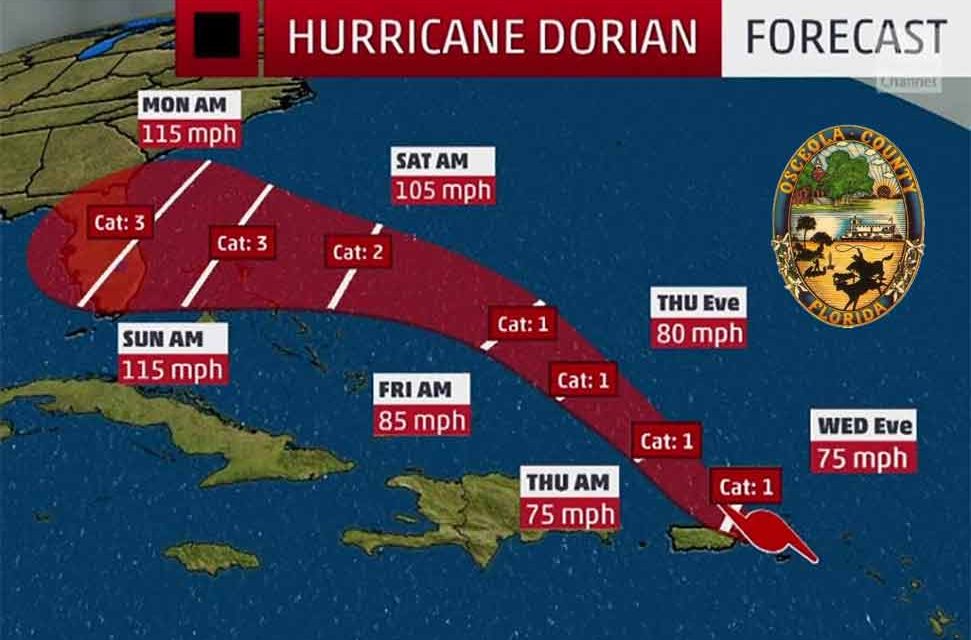 The Board of Osceola County Commissioners met Wednesday afternoon to formally declare a state of emergency in the Osceola County  ahead of the arrival of Hurricane Dorian, which is expected to be making an approach to the east coast of Central Florida by late Sunday night or early Monday morning.

It’s become a hurricane season tradition; the Commission did the same in 2016 and 2017 for Hurricanes Matthew and Irma. This declaration will be in force for seven days.

County Manager Don Fisher noted the county’s Emergency Policy group will meet at 10 a.m., and that group will hold a press conference at 11:30 a.m., likely at the county Emergency Operations Center.

County emergency operations will go into Level 2 on Friday, and full Level 1 activation on Saturday.

“We’re ramping up, we’re prepared,” Fisher said. “We are ready for the storm. Aftermath is going to be difficult.”

He noted that county public works officials have been checking waterways and drain basis to help mitigate flooding issues. Good Samaritan Village, a retirement community along John Young Parkway south of Pleasant Hill Road, experienced significant flooding during 2017’s Hurricane Irma, and Fisher and Commissioners Fred Hawkins and Brandon Arrington mentioned a possible earlier evacuation of the community for Dorian. The swelling of Shingle Creek caused some of those problems, and Fisher said he’s been in contact with Orange County about what could flow south out of there. 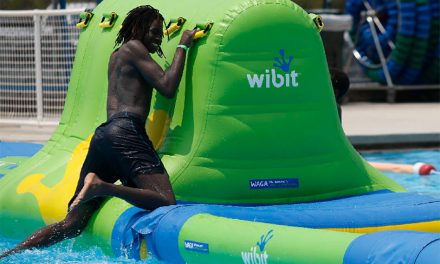 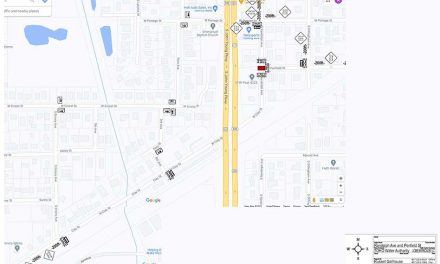 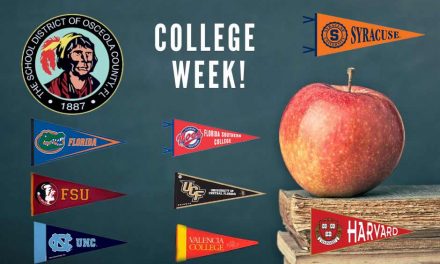 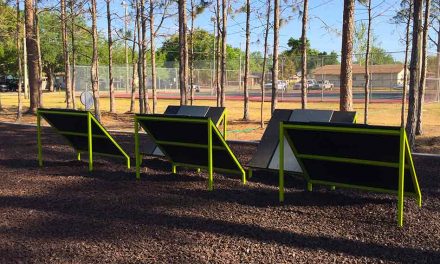