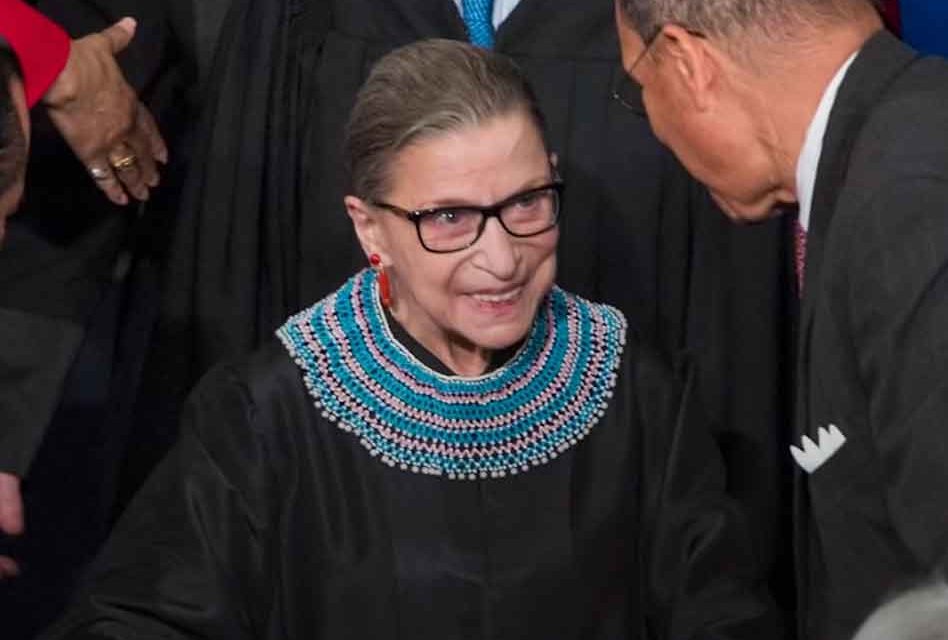 Supreme Court Justice Ruth Bader Ginsburg, a bold and revered women’s rights champion, passed away Friday at her home in Washington related to complications from metastatic pancreatic cancer, the court said. She was 87.

“Our Nation has lost a jurist of historic stature. We at the Supreme Court have lost a cherished colleague. Today we mourn, but with confidence that future generations will remember Ruth Bader Ginsburg as we knew her — a tireless and resolute champion of justice,” Chief Justice John Roberts said in a statement.

In July Justice Ginsburg announced that she was undergoing chemotherapy treatment for lesions on her liver, the most recent of her numerous battles with cancer.

In 1993 President Bill Clinton appointed Ginsburg to the court, the first by a Democrat in 26 years.

She fought against pressure by liberals for her to retire during the Barack Obama presidency when Democrats held the Senate and it was thought that replacing her with a similarly liberal justice would be possible. President Trump will likely nominate Ginsburg’s successor through the Republican-controlled Senate, which would create and even more conservative court.

During the 2016 presidential campaign Ginsburg antagonized then candidate Trump in a series of media interviews, including calling him a faker. She soon apologized.

Her death just over six weeks before Election Day is likely to set off a heated battle over whether President Donald Trump should nominate, and the Republican-led Senate should confirm, her replacement, even though it’s an election year. On Friday Majority Leader Mitch McConnell said that the Senate will vote on Trump’s pick to replace Ginsburg, even though it’s an election year.

President Donald Trump called Ginsburg an “amazing woman” and did not mention filling her vacant Supreme Court seat when he spoke to reporters following a rally in Bemidji, Minnesota. 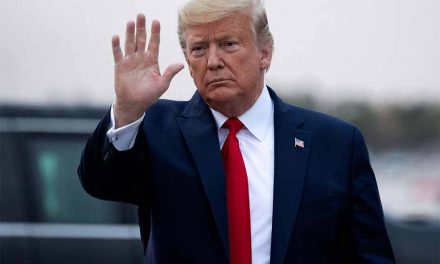 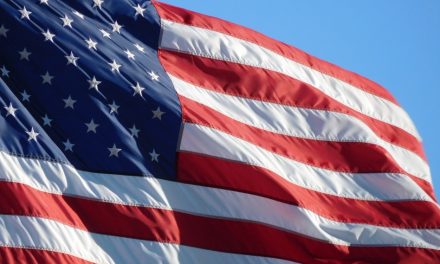 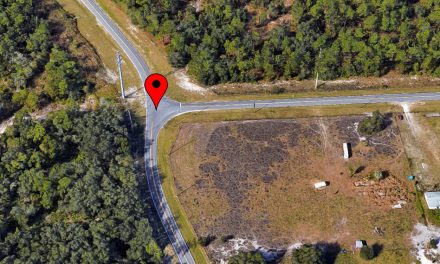 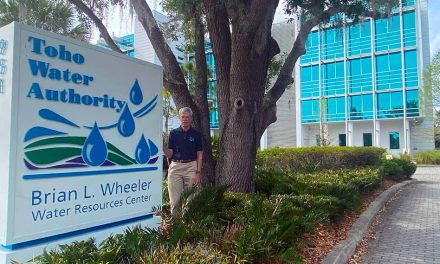