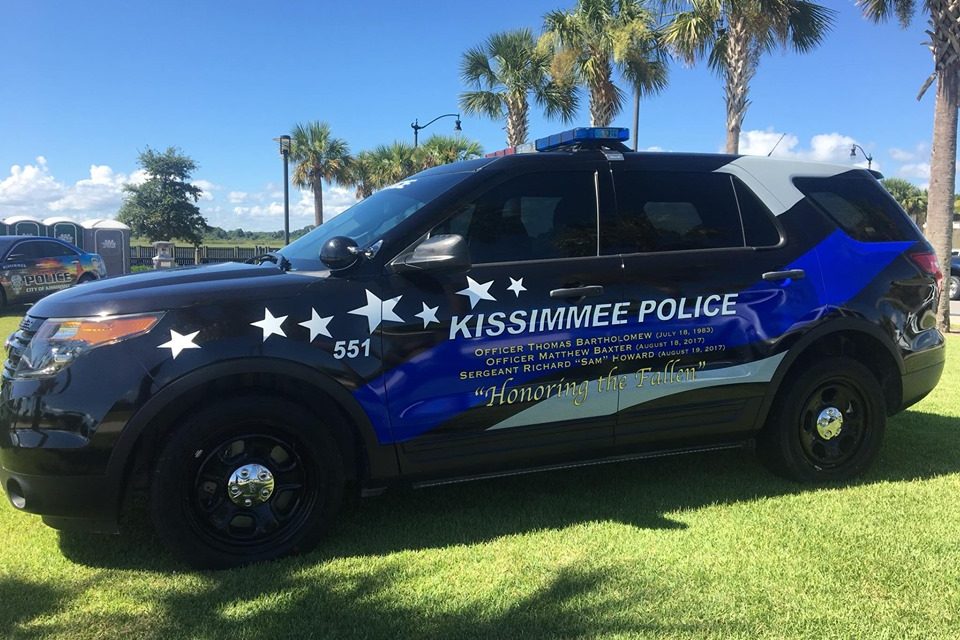 Our local governments and police departments have a response to the unrest in many parts of the country that has followed the well-publicized death of Mr. George Floyd in Minneapolis, Minnesota.

That response is: unity.

The St. Cloud Police department said this morning through social media that it would join the Kissimmee Police Department in a march this evening focused on community pride, peace and solidarity at 6 p.m. through downtown Kissimmee.

The city of St. Cloud passed a proclamation this morning for city residents to take a moment at noone today as a designated “time to pause, reflect, pray, mourn and honor all those we have lost in cities throughout the nation,” as the United States reached 100,000 fatalities from COVID-19 at the same time of the unfortunate death of Mr. Floyd and the country-wise unrest that has ensued. Read the proclamation.

Mike McKinley of the Apopka Police Department is also president of the Orange Osceola Police Chiefs Association, and released a statement regarding the death of George Floyd over the weekend.

“The officers’ actions in Minneapolis are inconsistent with the training and protocols of our profession and especially for the law enforcement professionals within Orange and Osceola County,” it read in part. “Their actions hurt the bond that our agencies work hard to build with the communities we serve. It undermines all the good work done by the overwhelming majority of the law enforcement officers around the country.”

O’Dell reminded the community over the weekend about KPD’s Peer Intervention Program created several years ago that creates “an affirmative duty to intercede when they observe inappropriate behavior or force.” The program is part of officer training. 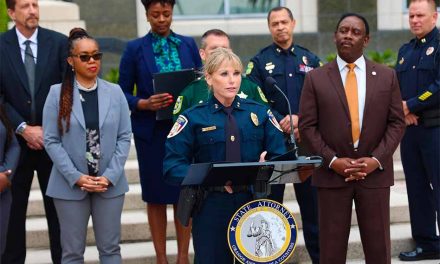 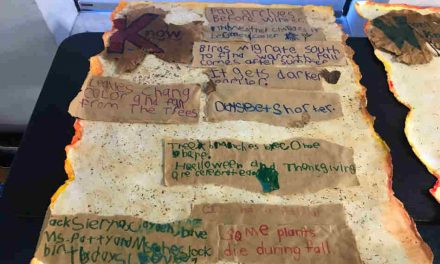 What is Reggio-Inspired Curriculum and Why is it Creative Inspiration Journey School’s Approach to Education?