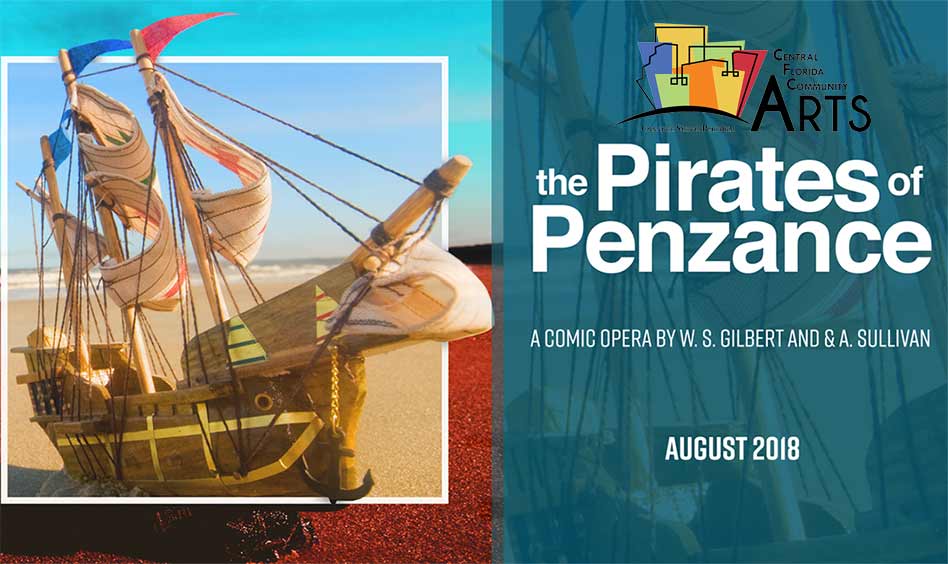 For those of you who are big time pirate fans and love the arts. Central Florida Community Arts has a classic operatic musical just for you… “The Pirates of Penzance”

This classic operatic musical about love, loyalty, and betrayal, “The Pirates of Penzance” follows the story of Frederic, a pirate apprentice who has made it his life’s mission to destroy his gang as soon as he is released from their reign on his 21st birthday.

After spending his whole life as a pirate, Frederic is ready to make up for lost time, and the rest is a crazy series of secrets and lies and a surprise alliance in the end.

Don’t hesitate… this show is sure to be a popular one and tickets will sell quickly. 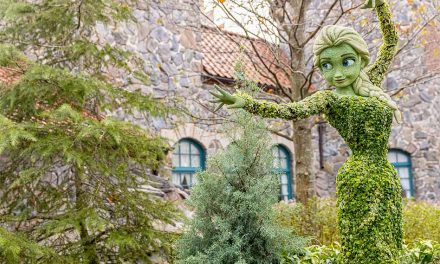 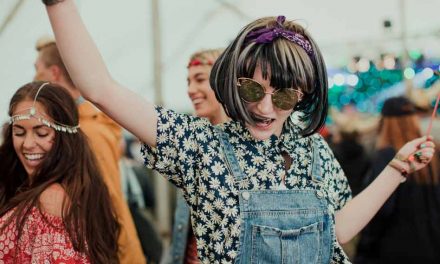 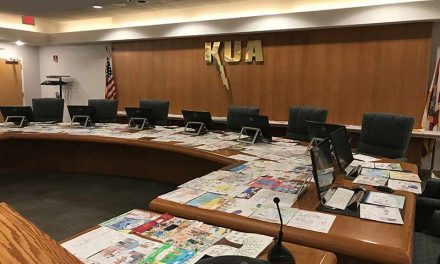 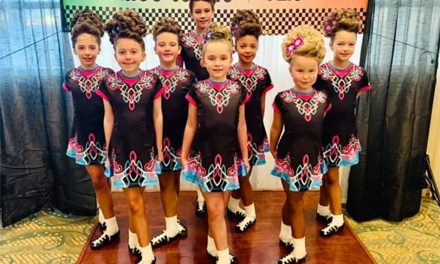