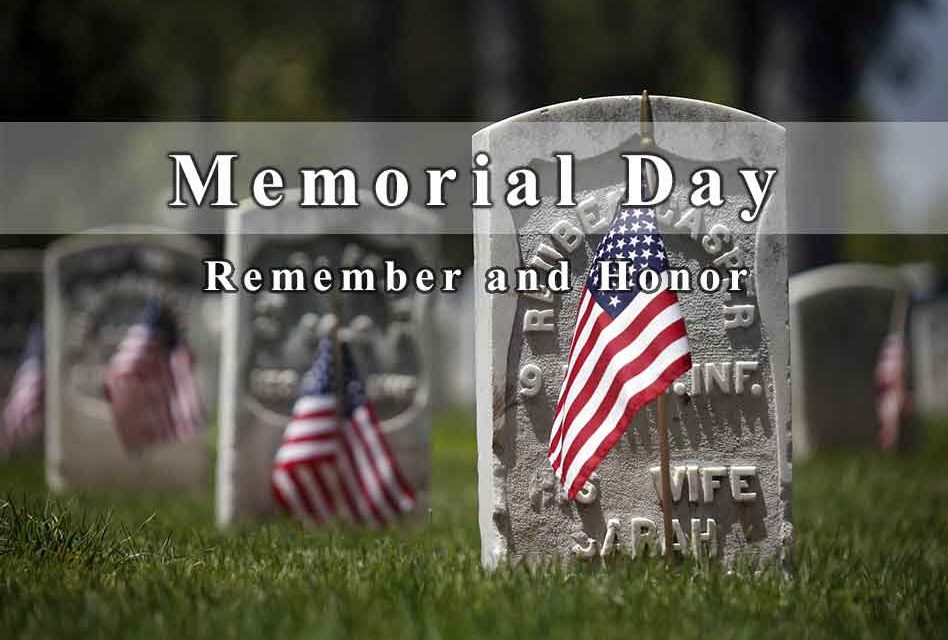 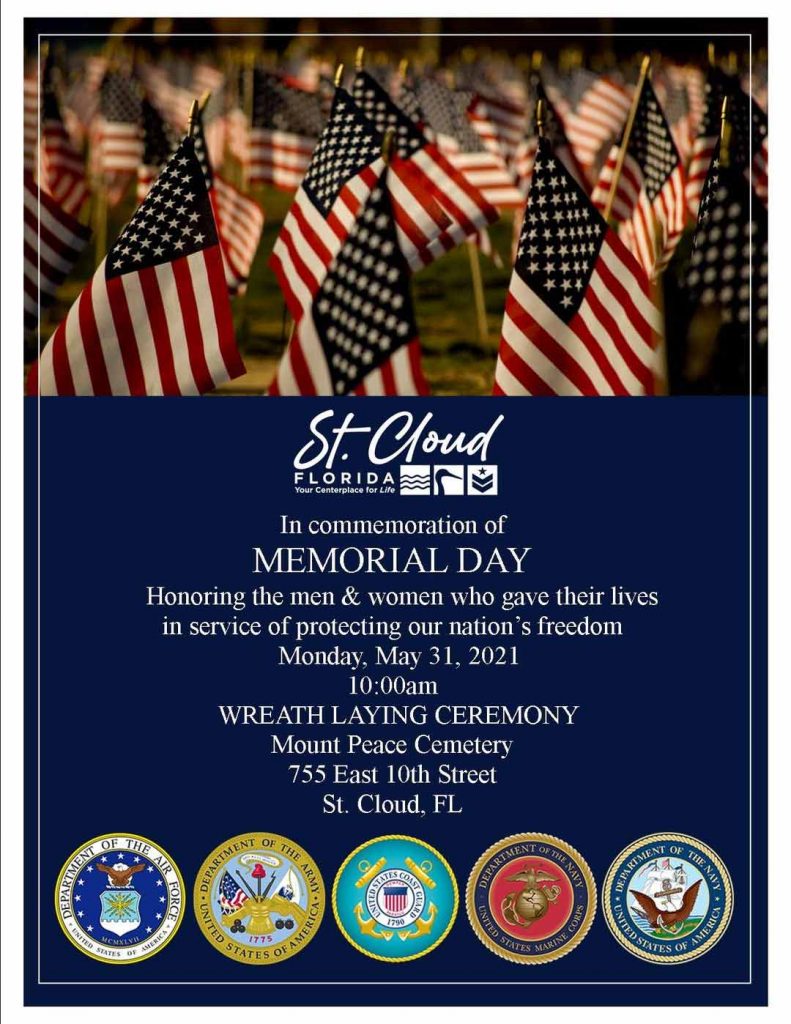 In more normal times, when life and work resemble what they’re supposed to, there is no off time on the calendar between New Year’s and Memorial Day, not counting Spring Break. Memorial Day, about five months into the year, becomes a three-day weekend many use for family parties and holiday barbecues.

Memorial Day, made an official federal holiday in 1971 and observed on the last Monday of May, by definition is one for reflection. It’s a day set aside by our government to honor the men and women who have died while serving in the U.S. military.

Many military-minded Americans observe Memorial Day by visiting cemeteries or memorials or participating in parades. In St. Cloud, all are invited to attend their wreath-laying ceremony at 10 am at Mount Peace Cemetary, which is located at 755 East 10th Street in St. Cloud.

For those families and friends mourning a fallen hero, the usage of “Happy Memorial Day” even when well-intentioned, can be received as insensitive and at odds with the focus of the day, which is to reflect on the solemn sacrifice of the country’s war dead. For some — the families of a fallen Armed Forces hero — every day is Memorial Day.

While it is encouraged to thank those who serve or who have served the country and the flag, the proper day to give thanks to living veterans and those currently serving in the armed forces is Veterans Day, on Nov. 11 — Memorial Day is for those who are no longer able to celebrate Veterans Day.

In 2000, Congress passed The National Moment of Remembrance Act as an added way of honoring America’s fallen heroes. For one minute on Memorial Day, the nation stops to pay respects to the men and women who died in service of our country, especially those who died in battle. The time of 3 p.m. was chosen because it’s likely when Americans are most enjoying the freedom made possible by those who died in service of their country.

Originally known as Decoration Day, Memorial Day originated in the years following the Civil War and became an official federal holiday in 1971. So, on Memorial Day, remember, honor, and celebrate the lives and commitment of those who paid the ultimate sacrifice. 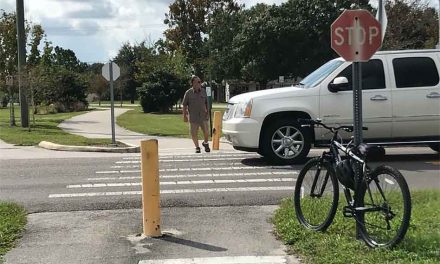 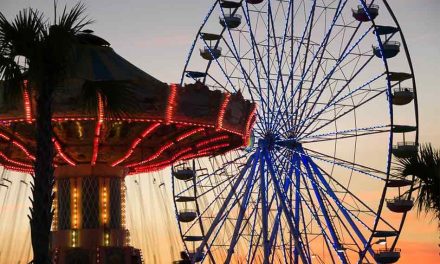 Celebrating 75 Years of the KVLS and Osceola County Fair 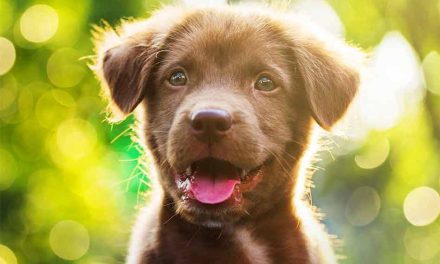