Three arrests made in Saturday’s shooting at Kissimmee home 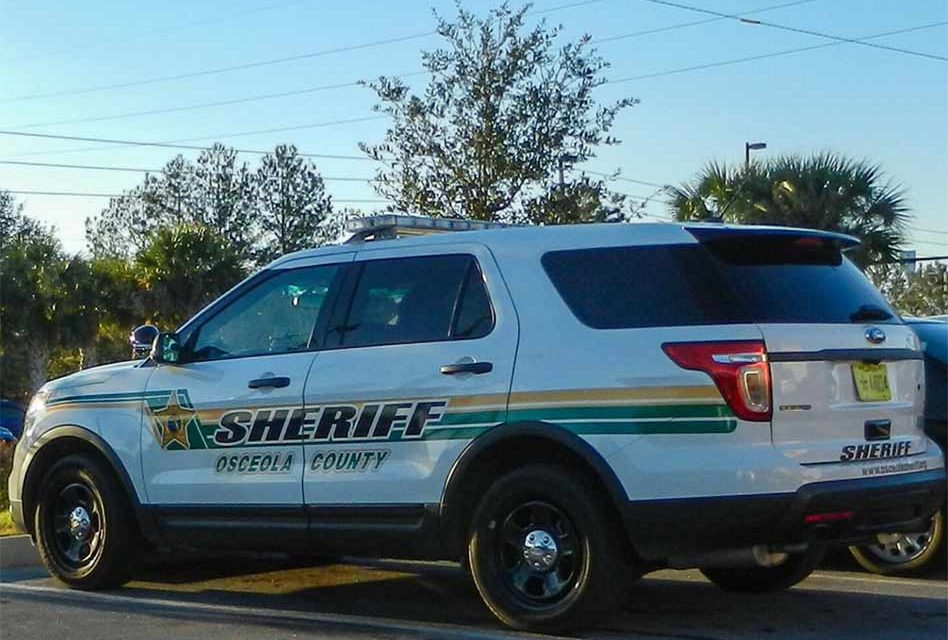 The Osceola County Sheriff’s Office has made three arrests in connection to a Kissimmee shooting from over the weekend.

Thaddeous Warrington, 19, and Mark Velez-Amador, 24, have been arrested and charged with first-degree murder.  Lana Teresa Van, 17, was arrested as an accessory after the fact.

Early Saturday morning deputies responded to a home on Bonita Circle off Partin Settlement Road in regards to a possible shooting. They found evidence that a shooting did take place and that someone was injured, but no one involved in the incident was on scene when deputies arrived. Deputies and detectives worked continually to try to find the persons involved in this case.

Sunday morning, the Ocala Police Department responded to a brush fire within their jurisdiction. There they discovered a deceased male, Malik Brown, 37, who was later linked to Saturday’s shooting investigation. Also on Sunday, Daytona Beach Police Department stopped a vehicle belonging to Van and made contact with her, Warrington and Velez-Amador. Osceola County Sheriff’s Office detectives responded to Ocala and Daytona Beach to continue their investigation.

The subjects involved in the case cooperated with the investigation and were later arrested. This investigation is ongoing and anyone with information on this incident should call the Osceola County Sheriff’s
Office at 407-348-2222. 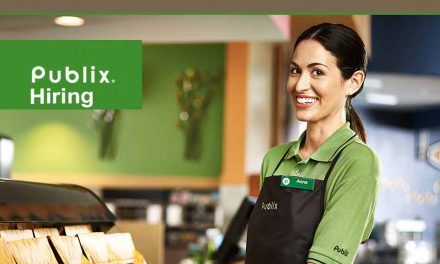 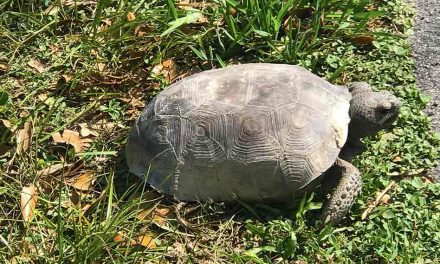 Not sure what day it is? It’s Gopher Tortoise Day! 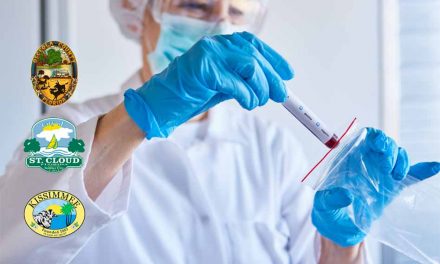 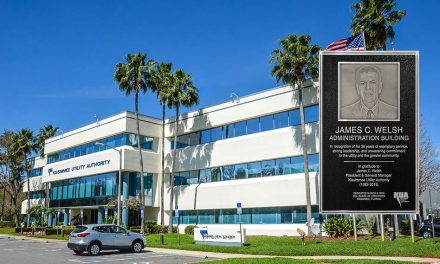