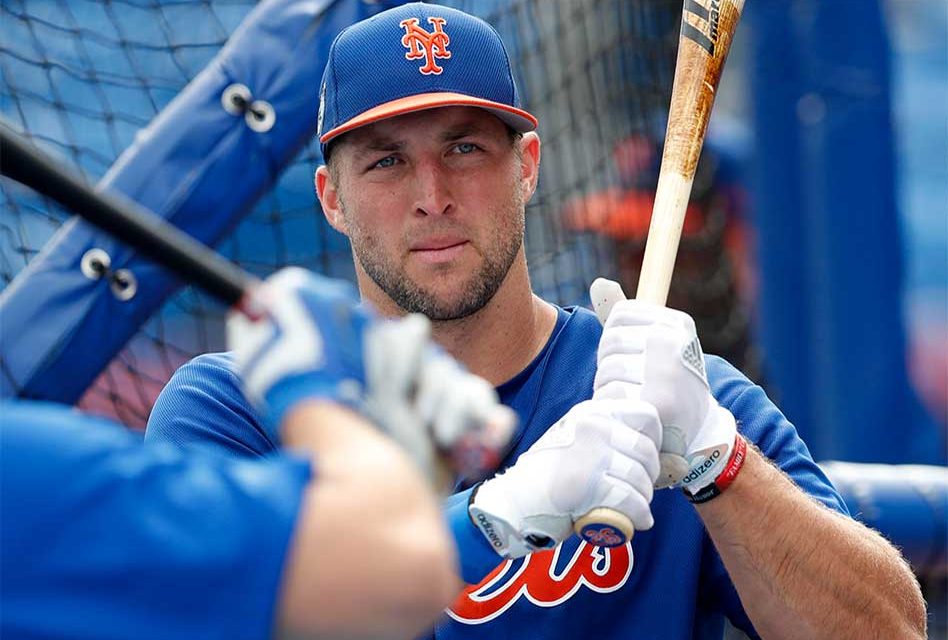 That means for those people in the Osceola County area who would like to see Tim Tebow in a baseball uniform will be getting a chance. The St. Lucie Mets will be taking on Kissimmee’s own Florida Fire Frogs at Osceola County Stadium July 21, 22, 23 and 24.

As a left fielder, Tebow has committed seven errors in 58 chances this season. Those are certainly not stellar numbers, but the Mets have reportedly been considering promoting Tebow for a number of months. Tebow still is a “crowd favorite” nearly everywhere he plays and will no doubt be missed by the Columbia Fireflies once he’s officially moved up to the St. Lucie Mets.

“Tim brought an incredible amount of experience and leadership to our clubhouse,” Fireflies president John Katz said. “His contributions, both on the field and in our community, have made a tremendous impact on our team, the City of Columbia and the entire South Atlantic League. We wish Tim the best as he continues his journey to Citi Field.”

The New York Mets signed Tim Tebow last September to a reported $100,000 bonus after he announced that he would be pursuing baseball as a career possibility. Prior to his instructional-league assignment last year, he’d never actually played organized baseball other than in high school.

In addition to facing more advanced competition in the Florida State League, Tebow will also be playing in what’s a somewhat pronounced pitcher’s circuit. We can expect that facing a higher level of pitching and hitting will be a challenge to Tebow… but a challenge is what he seems to thrive on in his life! Good luck to Tebow and Positively Osceola will be out to see him at Osceola County Baseball Stadium! 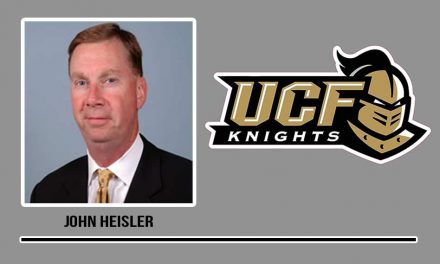 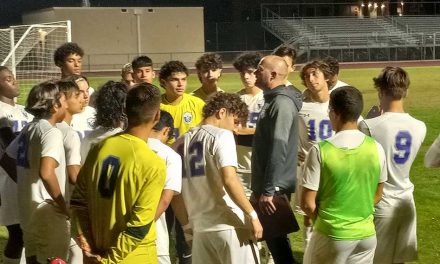 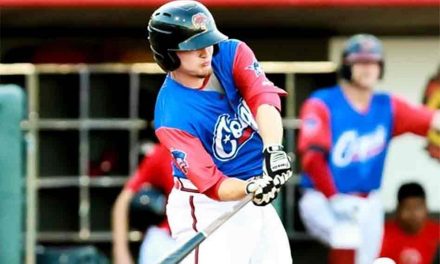 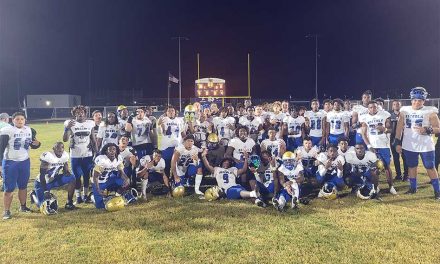