Today is the Great American Smokeout, and it’s a matter of life or death! 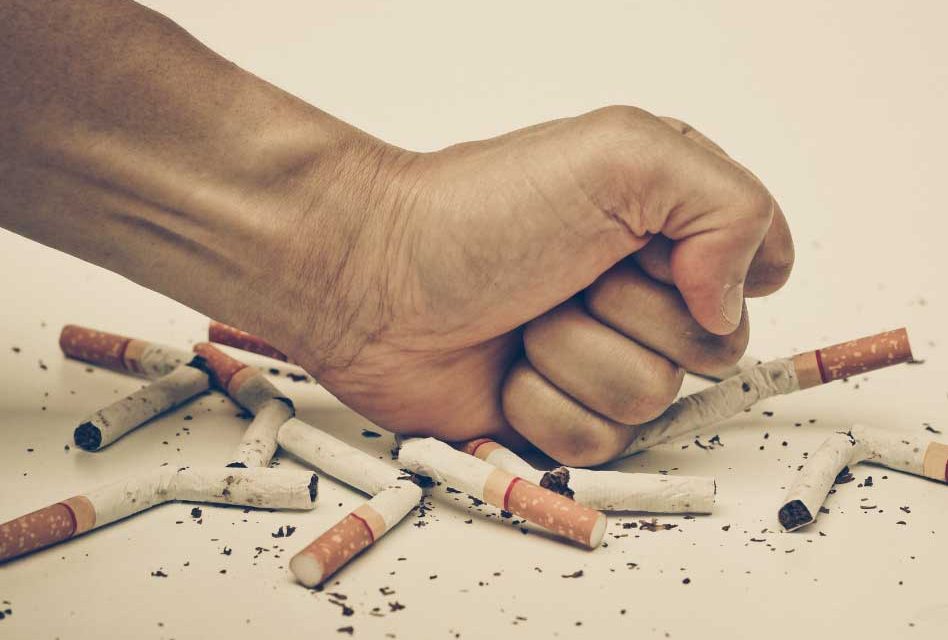 The beginning of the Great American Smokeout is connected to a 1970 event in Randolph, Massachusetts where High school guidance councilor Arthur P. Mullaney asked people to give up cigarettes for one day and donate the money they would have spent on buying cigarettes to a high school scholarship fund.

A few years later in 1974, newspaper editor Lynn R. Smith led Minnesota’s first Don’t Smoke Day. The two efforts caught on and on November 18, 1976, the California Division of the American Cancer Society got 1 million people to quit smoking for the day. This marked the first official Smokeout before the American Cancer Society took it nationwide in 1977. As a result, there was a dramatic change in the public view of tobacco advertising and use. Many public establishments and workplaces are now smoke-free to protect non-smokers and support people trying to quit.

Every year the Great American Smokeout draws attention to preventing deaths and chronic illnesses caused by smoking. From the late 1980s to the 1990s, many state and local governments have raised taxes on cigarettes, limited promotions, discouraged teen cigarette use, and taken further action to counter smoking. States with strong tobacco control laws saw up to a 42% decrease of smoking in adults.

Though smoking rates have dropped, almost 38 million Americans still smoke tobacco, and about half of all smokers will encounter smoking-related deaths. Each year, more than 480,000 people in the United States die from a smoking-related illness, meaning smoking causes 1 out of 5 deaths in the US alone.

Have a friend that’s a smoker? Give him or her a little support and encouragement today. It’s a matter of life or death! 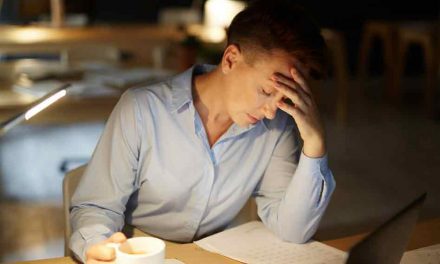 Today, July 5th, is National Workaholics Day… are you working?