Toho Water Authority to take over management and operations of St. Cloud Utilities 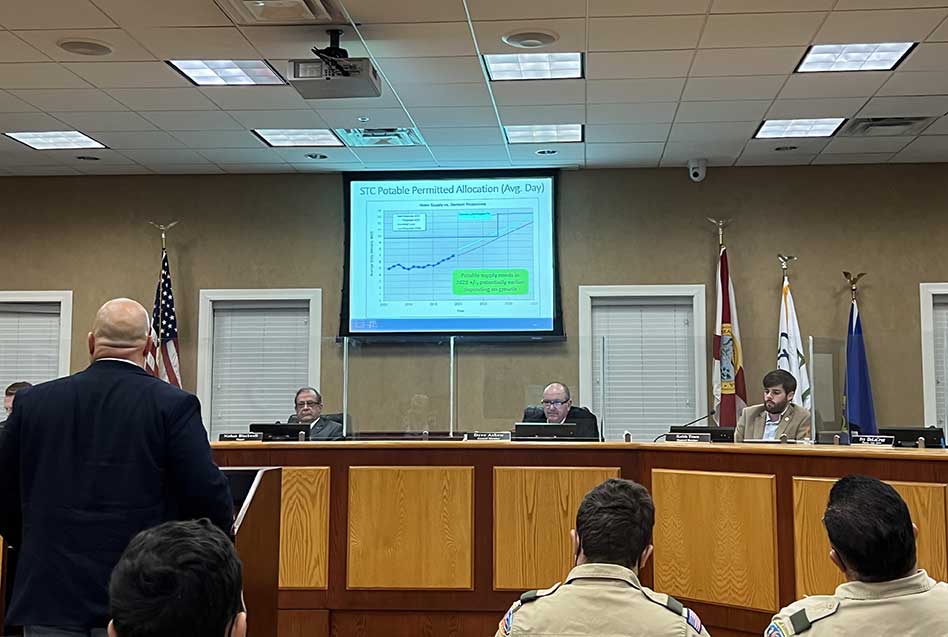 At the City of St. Cloud’s Council meeting on Thursday, the council voted 3-2 to turn over management and operations of the city’s water utility to Toho Water Authority.

Council Member Kolby Urban made the motion to approve the plan.

“When I ran for this position, water was a major issue,” he said. “My bottom line is, if we don’t approve this, the rates are going to have to go up; that’s just a fact. I believe in making sure our taxpayers are being taken care of.”

Toho Water Executive Director Todd Swingle made an in-depth presentation to the council where he explained that most residents 76%, according to Toho projections, will see lower rates. Toho will retain all St. Cloud Utilities employees with a minimum annual salary increase of $2,000. St. Cloud will have two voting members and one non-voting ex-officio member on the Toho Board of Supervisors. According to Swingle, the agreement improves the ability to more effectively plan for future water resource needs. 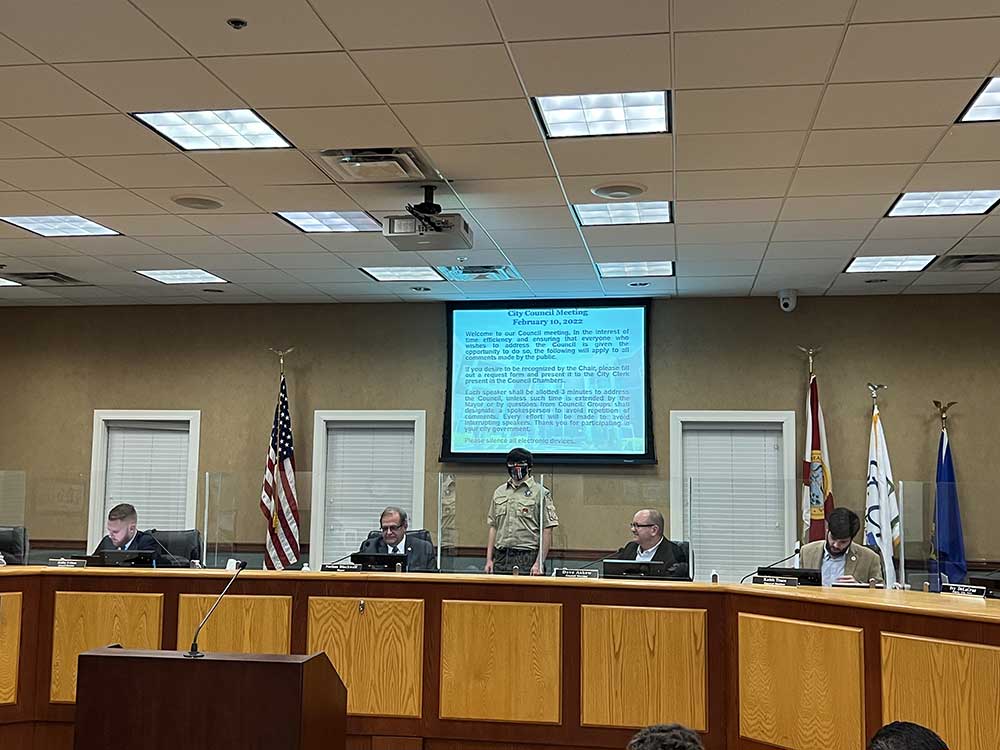 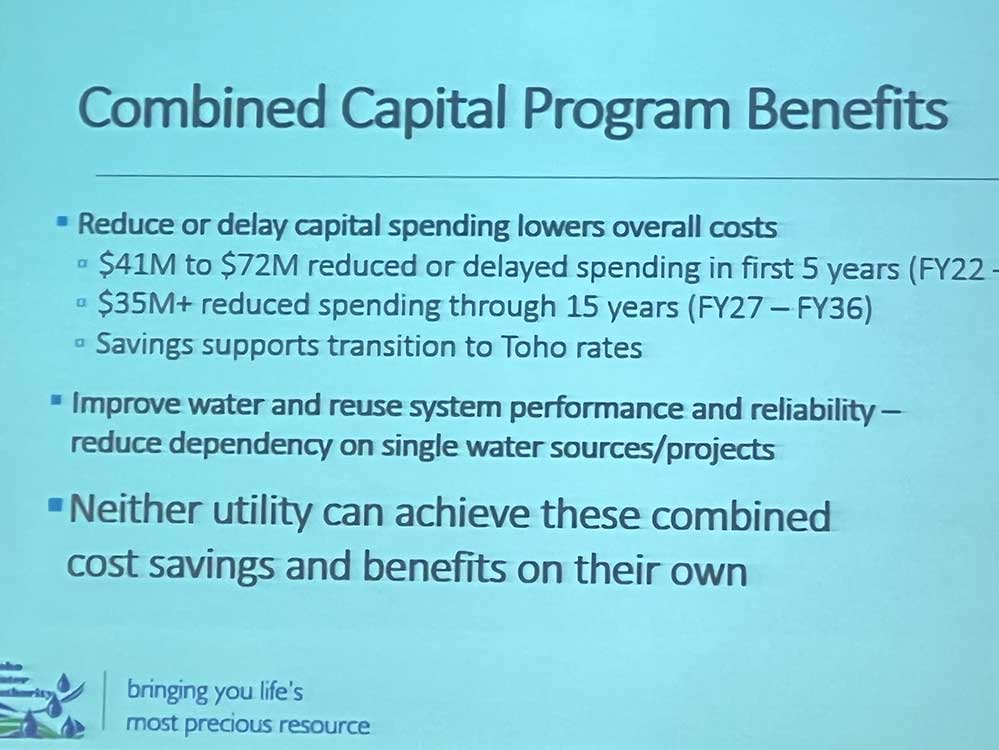 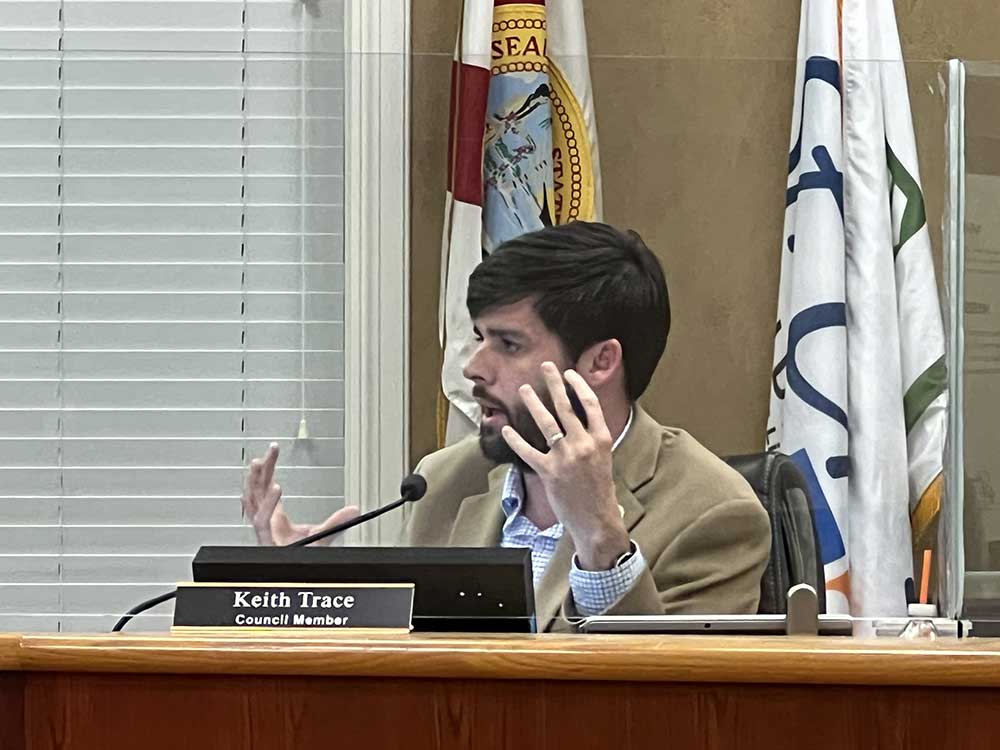 “I’ve been questioning for years how we are going to afford” the capital projects the City will need, Matheny said. “With this deal, $32.5 million of debt goes away; that’s unheard of. If we don’t do this, our rates are going to go through the roof. The city just can’t afford that.”

Not all members of the council were quick to give a nod to the change. Council Member Dave Askew said he was surprised when he learned earlier this week that Thursday night’s vote would be the only vote on the issue. “This seems like it was news that was just thrown at our citizens,” Askew said. “I was a hard no on this six months ago when we first talked about it. I’m not a hard no anymore. “I think there’s some benefit to it. But we’re making a major decision about one of the largest assets in the city,” he said, adding that perhaps tonight’s vote should not be the final decision and that there was a lot to take in.

Mayor Nathan Blackwell shared his support for the move toward the end of the discussion, “I believe this is good for our city residents,” he said. “We’ll still be able to provide quality service. It’s good for our employees, and it’s certainly financially advantageous to the city.”

Toho Executive Director Todd Swingle told Council members he is confident the agreement has long-term benefits for both utilities.

“It’s a win-win to further strengthen our existing partnership through this agreement,” Swingle said. “Toho would like to thank City leaders for their vision and confidence.”

St. Cloud Utilities could begin seeing changes in October, but Council Member Linette Matheny asked for that timeline to be pushed up as soon as possible. 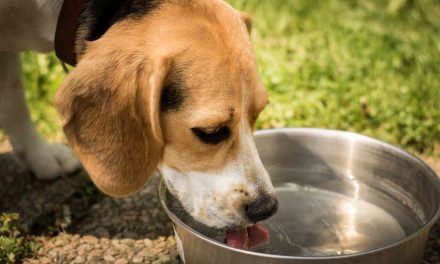 Protect Your Furry Friends During the Summer Heat 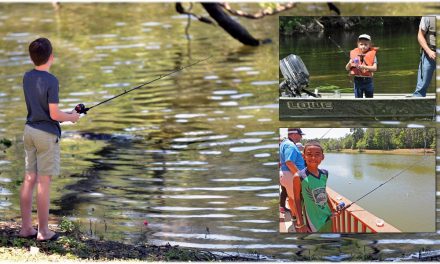 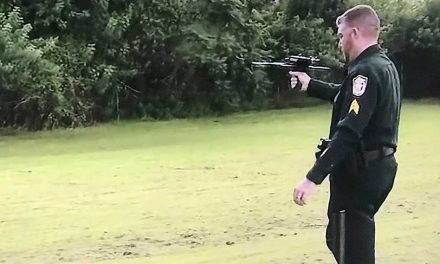