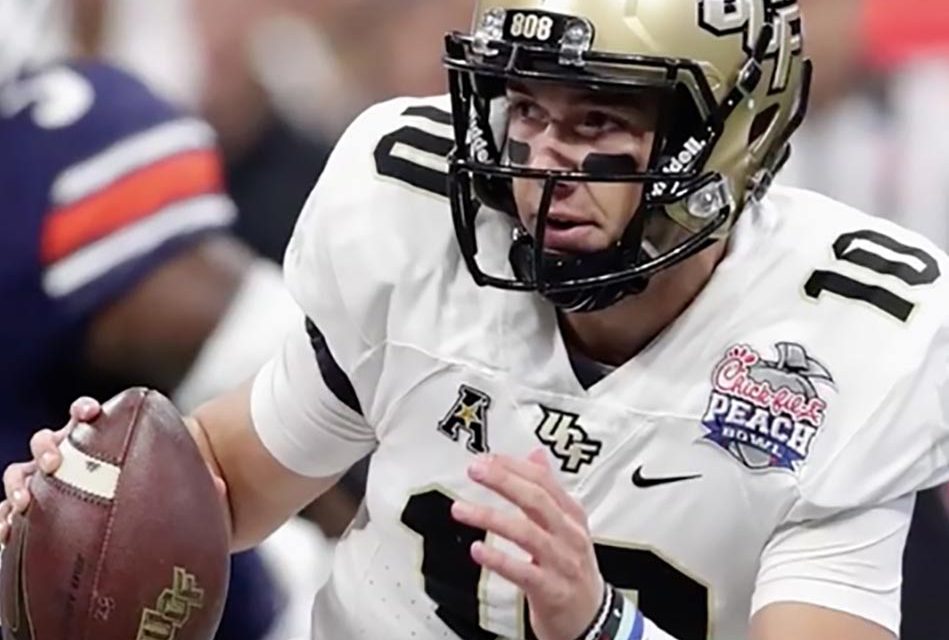 The UCF Knights football team put the finishing touches on their perfect 13-0 season with a 34-27 win over No. 7 Auburn in the 2018 Chick-fil-A Peach Bowl on New Year’s Day. It was a game that most people thought would be a fairly easy win for the Auburn Tigers, but UCF and its outgoing Coach Scott Frost, had something else in mind.

Down seven late in the third quarter, the No. 12 Knights stormed back into the game. Quarterback McKenzie Milton, who went 16-of-35 for 242 yards and earned the Chick-fil-A Peach Bowl Offensive MVP honor, hit Otis Anderson on a screen pass that the freshman took to the end zone to tie the game with 1:30 to play in the third. Following a Tigers punt, the Knights offense drove back into Auburn territory. Milton danced around a few would-be tacklers, stepped up in the pocket and found a cutting Dredrick Snelson from eight yards out to give the Knights a 27-20 lead.

Auburn took over at their own 20-yard line with 6:58 left to play and a chance to even the score. Tigers quarterback Jarrett Stidham threw a pass that was intended for a cutting receiver for a short gain, but senior Chequan Burkettstepped in front to intercept the pass. The native of Montgomery, Ala., had no one in front of him and sprinted 45 yards to the end zone for the game-winning score.

Burkett, along with Shaquem Griffin and the UCF defense, gave the Tigers all they could handle. UCF racked up a season-high six sacks and 11 tackles for loss. UCF recorded a pair of takeaways. In addition to Burkett’s pick-six, A.J. Wooten set up the Knights’ first touchdown in the second quarter. The redshirt junior jarred the ball loose from Stidham, and it bounced into the hands of Tre Neal, which later led to an 18-yard scoring run for Milton.

Milton now holds the UCF record for single-season rushing yards by a quarterback.

After the victory McKenzie Milton said, “We knew Auburn was going to be the best team we played all year, and we’ll line up and go against anybody. I said in the springtime, I’ll take our ballclub against anybody in the country, and I still feel that way. We played our butts off tonight and we were victorious and this is an unreal moment and I’m going to cherish it forever.” 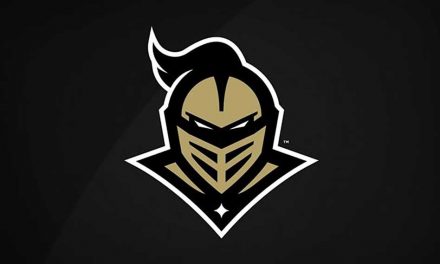 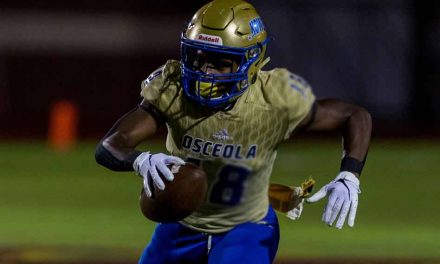 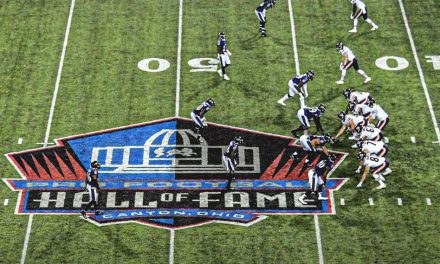 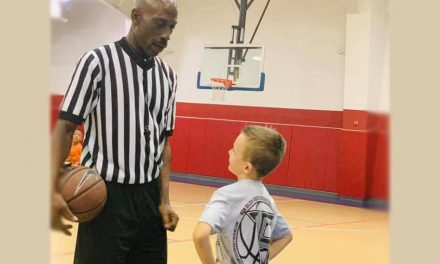