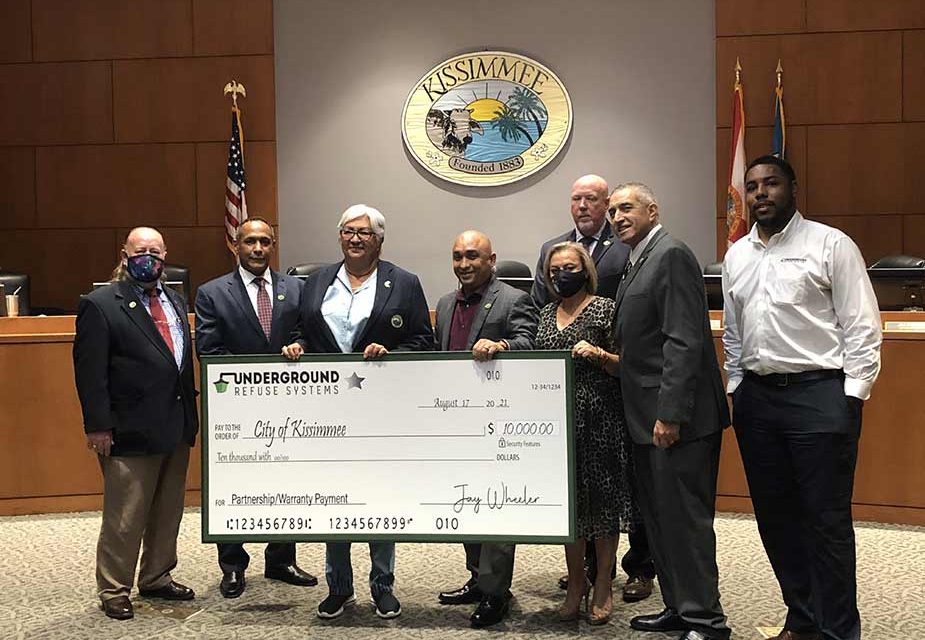 This is a retainer the Public-Private Partnership with the City of Kissimmee who is the Official Warranty Provider through July 2025 for Underground Refuse Systems.

“The City of Kissimmee continues to be a terrific partner,” said Wheeler, President of Underground Refuse Systems. “We are excited to have our relationship extended through 2025. Together we are innovating solid waste in America.

Underground Refuses Systems Inc. was founded in 2015 by longtime friends Jay Wheeler and Ron Howse. The first groundbreaking for the underground technology took place in Kissimmee with the first unit becoming fully operational on April 19, 2016, at Kissimmee’s City Hall. 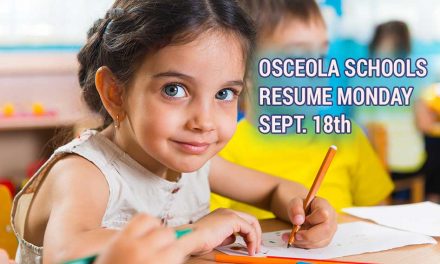 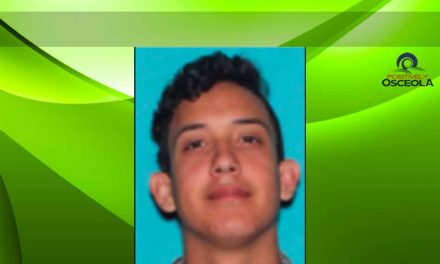 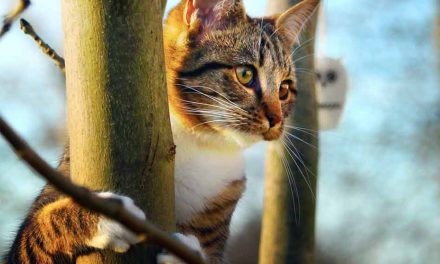 Pet owners beware: rabies on the rise in Florida