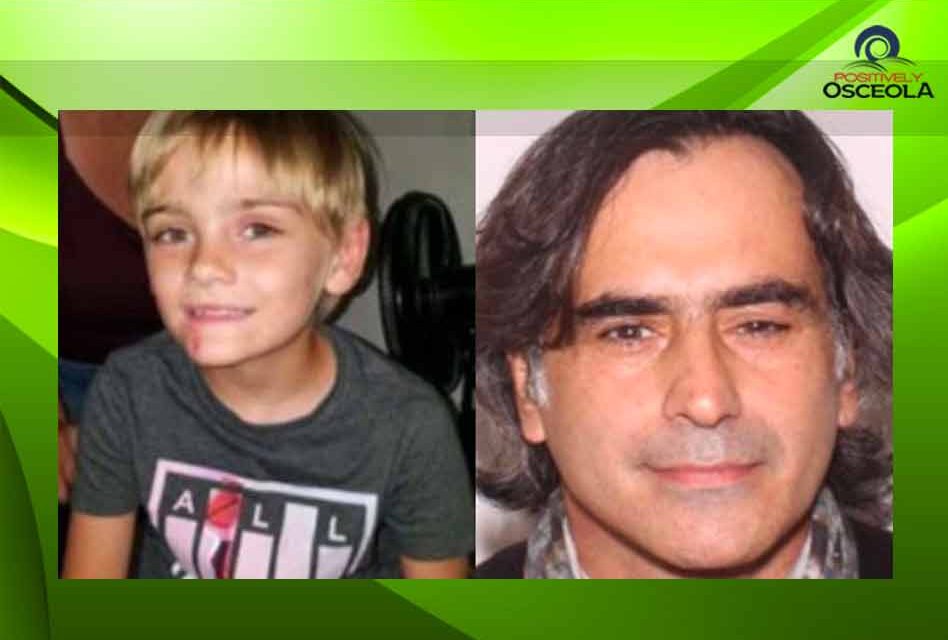 Officials say they have found a missing child after an Amber Alert was issued early Monday morning when the child was last seen outside his home north of Tampa. Deputies said Haralampos Savopoulos, 50, was taken into police custody.

Officials have issued an Amber Alert for a missing child last was seen outside his home north of Tampa.

According to the FDLE, 9-year-old Michael Morris was last seen outside his home in Holiday, Florida. Morris is described as being about 4 feet, 11 inches tall and weighing 95 pounds with an abrasion on his chin.

Morris may be in the company of 50-year-old Haralampos Savopoulos, who is 5 feet 9 inches tall and weighs around 180 pounds, with black hair and brown eyes.

The two may be traveling in a 2011 Nissan Versa with Florida tag number PCW H01. 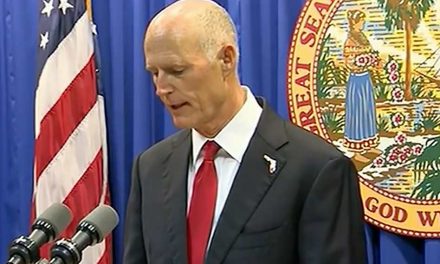 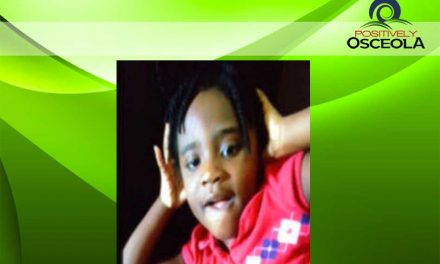