134 Years Ago on This Day, the Statue of Liberty Arrived in The United States 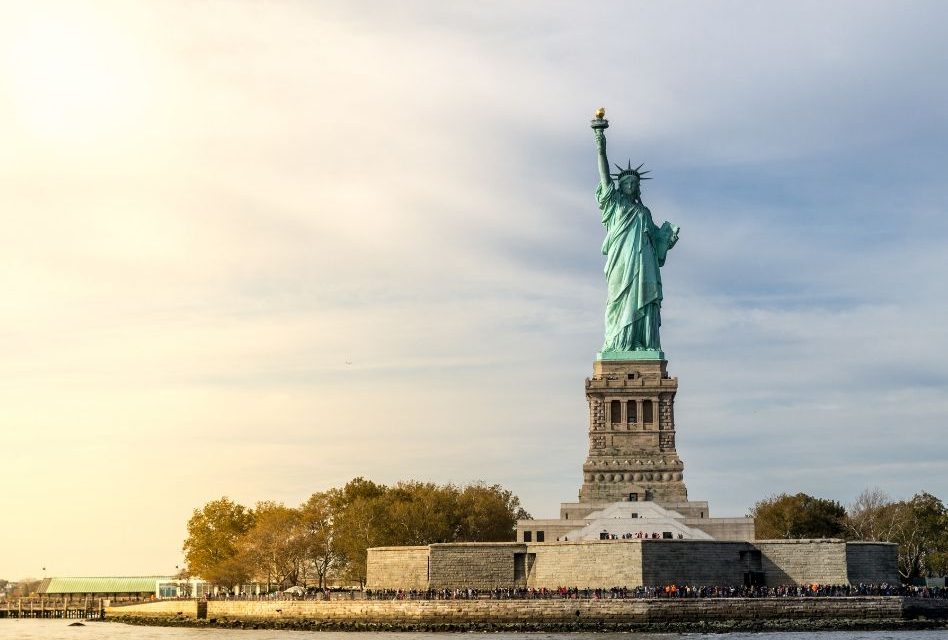 The Statue of Liberty is celebrating the monumental anniversary of its arrival to the New York Harbor after being shipped across the Atlantic Ocean 134 years ago. The statue arrived in 350 pieces, taking a year for assembly because the pedestal was not complete at the time.

The Statue of Liberty, that is known across the world went through an odd, serendipitous journey to iconic status. It was envisioned by a French sculptor, Frédéric Auguste Bartholdi, who had never even been to the United States before arriving in 1871 in hopes of convincing Americans to support his dream of building a monumental statue.

Frédéric Auguste Bartholdi’s design for the Statue of Liberty borrowed from an earlier idea he’d had for a colossal woman bearing a lantern at the entrance of the Suez Canal. The proposed figure he called “Liberty Enlightening the World,” was a woman wearing a crown of rays and holding a torch aloft in one hand and a tablet in the other. He originally thought was to place the statue in Central Park, before settling upon what was then Bedloe’s Island.

In 1875, Laboulaye formed the Franco-American Union to raise $250,000 to finance Bartholdi’s creation of the statue. The idea was that Americans, in turn, would raise money for the statue’s base.

In the 1880s, the American Committee for the Statue of Liberty raised money for the construction of the statue’s pedestal by selling small souvenir models of the planned statue, which ranged from $1 for a six-inch replica to $5 for a foot-high version, which was marketed through a nationwide campaign. The effort led to the spread of miniature Statues of Liberty throughout the United States and the world and helped establish the statue in the public imagination as a symbol of America.

Emma Lazarus wrote a poem, “The New Colossus,” which was read at a fundraising art exhibition in 1883. (Two decades later, it was inscribed on a bronze plaque on the inner wall of the pedestal.) Lazarus’ stirring plea to “Give me your tired, your poor, Your huddled masses yearning to breathe free” helped to make the statue more than just a celebration of American democracy, by linking it with the waves of immigrants arriving in America in the late 1800s, and their aspirations for a better life.

In October 1886, the Statue of Liberty was dedicated at a ceremony during which the crowd interrupted by a full 15 minutes of applause before President Grover Cleveland could begin a brief speech in which he proclaimed that “she holds aloft the light which illumines the way to man’s enfranchisement.”

The Statue of Liberty, towers 305 feet, six inches over New York Harbor, is one of the most instantly recognizable symbols of America, the world’s most familiar and featured landmarks, a symbol of democracy and freedom. For more information about the Statue of Liberty Museum or visiting Liberty Island go to statueoflibertymuseum.org 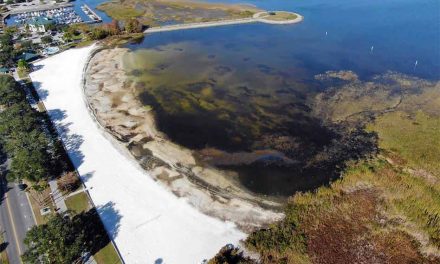 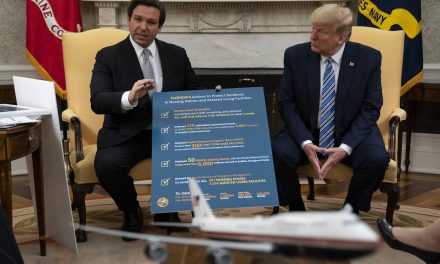 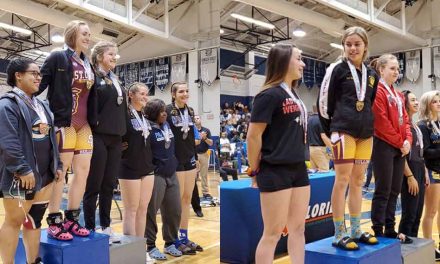