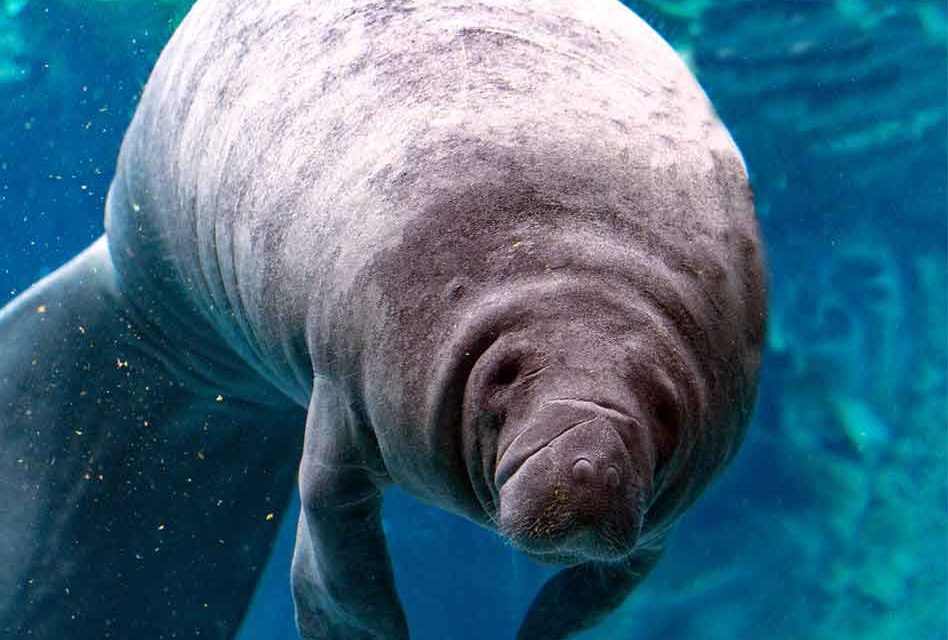 A truly unique species of marine mammal lives in Florida’s waterways. The Florida manatee, a subspecies of the West Indian manatee, is native to Florida and has existed here for millions of years. Manatees are large, gray, tube-shaped marine mammals with leathery-looking skin, whiskered faces, flippers, and paddle-shaped tails. The average adult manatee is about 10 feet long. Often referred to as “sea cows” because of their grazing habits, Florida manatees are found throughout peninsular Florida.

The manatee is Florida’s state marine mammal and is one of the state’s imperiled species protected by federal and state laws.

Data from the Florida Fish and Wildlife Conservation Commission (FWC) shows that in 2020 619 manatees died between January 1 and Christmas Day, up from the 2019 total of 592 manatee deaths. Brevard County had the highest number of Manatee deaths in 2020 with 163.  It is estimated that there are at least 13,000 manatees, with more than 6,500 in the southeastern United States and Puerto Rico.

Manatees live in many aquatic habitats. Most of the year, the animals may be found in fresh or saltwater, preferring calmer rivers, estuaries, bays, and canals around coastal Florida. In the winter, manatees seek warmer waters and often migrate to the discharge areas near power plants and in naturally warm water springs to survive the cold temperatures.

In January 2021, Florida wildlife officials announced that they were investigating the illegal harassment of a threatened Florida manatee after it was discovered that the word “Trump” was etched into the mammal’s back. The incident was first reported by the Citrus County Chronicle, a newspaper in Crystal River, Florida, on Jan. 11, 2021.

To avoid charges of Manatee harassment, DO NOT:

Manatees and the law

Manatees are protected by the Marine Mammal Protection Act of 1972, the Endangered Species Act of 1973, and the Florida Manatee Sanctuary Act of 1978. It is illegal to feed, harass, harm, pursue, hunt, shoot, wound, kill, annoy, or molest manatees.

The state of Florida has also established regulatory speed zones to protect the manatee and its habitat. The zones are located where manatees live or travel regularly or seasonally.

Anyone convicted of violating state law faces maximum fines of $500 and/or imprisonment of up to 60 days. A conviction for violating federal protection laws is punishable by fines up to $100,000 and/or one year in prison. 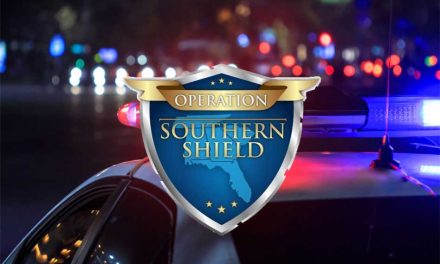 Operation Southern Shield, another reason to slow down when your driving 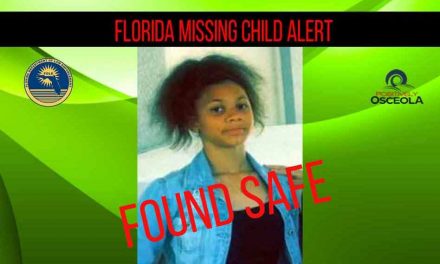 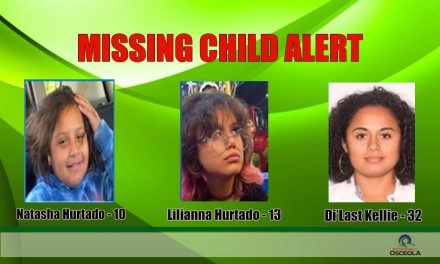 Missing Child Alert issued for 2 children from Seminole, may be with ‘armed and dangerous’ woman, FDLE says 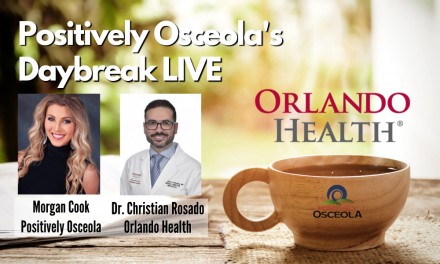