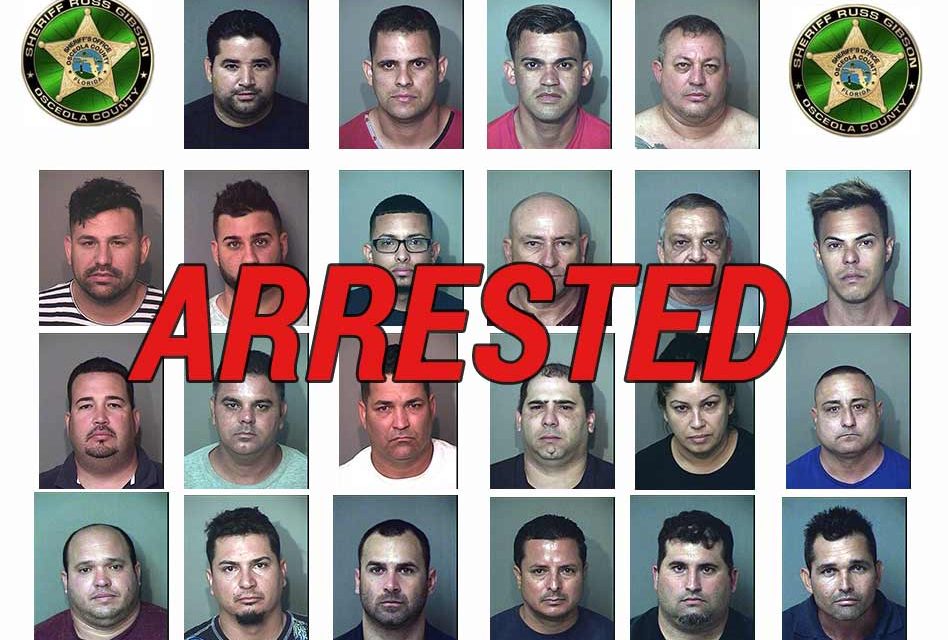 Since November of 2017, members of the Osceola County Sheriff’s Office Direct Action Response Team has been investigating cases involving the illegal transportation of fuel, identity theft, and trafficking of stolen credit cards.

Suspects in this case were using credit card and personal information that had been “skimmed” at gas station pumps and ATM’s and re-encoded on blank gift cards and credit cards to purchase large amounts of diesel fuel. The diesel fuel was then transported in containers located inside vehicles. The containers were considered as dangerous, homemade, unapproved, and not designed to transport fuel of any kind. The fuel was then sold on the black market at a discounted rate.

The Direct Action Response Team, with the assistance of various other units within the Sheriff’s Office, located 17 vehicles illegally transporting fuel and have arrested 23 individuals.

The charges range from Schemes to Defraud, Trafficking/Possession of more than 50 Counterfeit Credit Cards, Grand Theft, knowingly with Unlawful Intent Possessing 5 or more Items of Personal Identification Information, Use or Possession of Identification Information of Another without Consent, Obtaining Fuel by Fraud, and the Unlawful Conveyance of Fuel.

During the investigation, the credit card information of 382 victims were located in the hands of suspects purchasing and transporting illegal fuel. The victims include hundreds of people from around the country and dozens of citizens of Osceola County.

The Osceola County Sheriff’s Office continues to work on this case with the United States Secret Service and the Florida Department of Agriculture to combat this crime, and as of now, more than half of the suspects charged in these crimes have been Federally Indicted.

As we have in previous similar gas pump ID theft cases, Positively Osceola encourages people to consider paying inside the store where they purchase fuel, and to regularly monitor and manage your bank accounts and credit card bills. 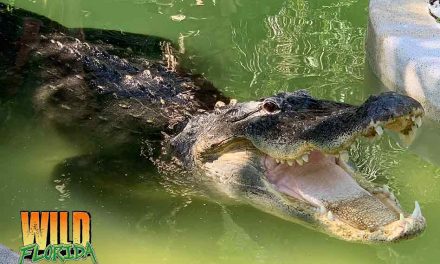 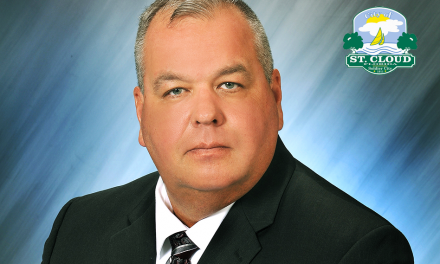 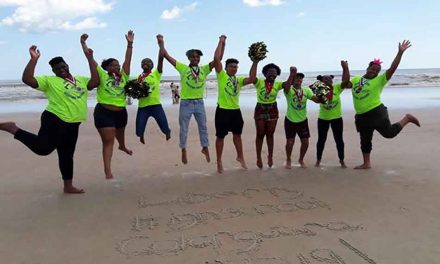 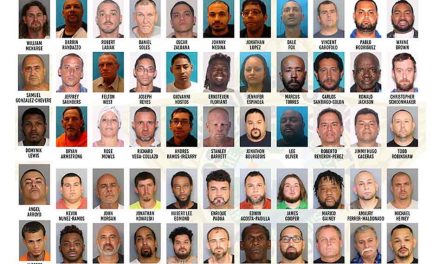