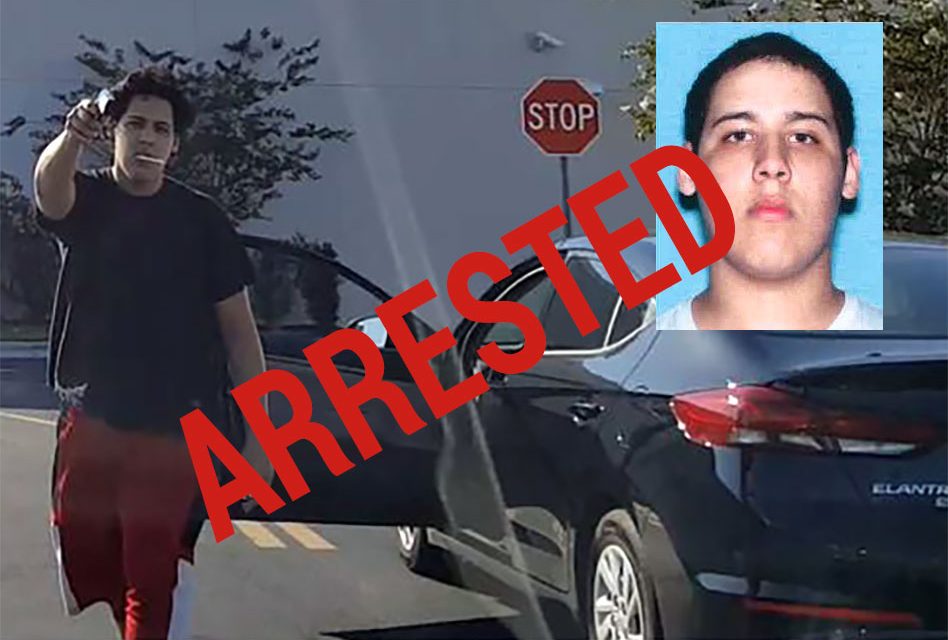 Osceola Sheriff’s Office has arrested Carlos Luis Mercado, accused of pulling a gun on a man who had rear ended Mercado in a Kissimmee Public parking lot. On Sunday May 7th, Osceola County Sheriff’s Deputies responded to the rear parking lot of the Publix Supermarket (2338 E. Irlo Bronson Memorial Hwy, Kissimmee), where a man reported that he had been involved in a minor vehicle accident with a black Hyundai Elantra bearing California tag 7VAK136.

The victim was able to capture the incident on his cell phone, which assisted authorities in concluding that the suspect was driving a stolen vehicle
After seeing Mercado’s photo in the news a relative contacted the Osceola County Sheriff’s Office and confirmed that the suspect was Carlos Luis Mercado.

Polk County deputies were able to make contact with Mercado at his home where he was arrested on charges of Aggravated Assault and Grand Theft Auto. The stolen vehicle has been recovered. 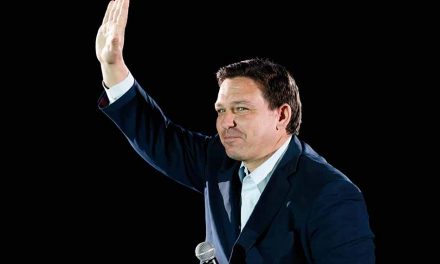 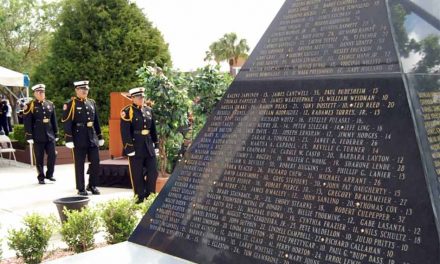 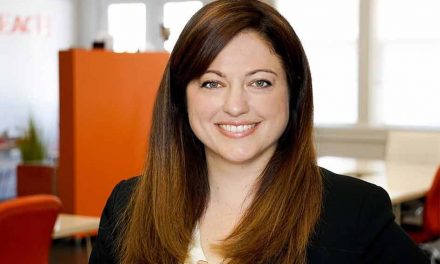