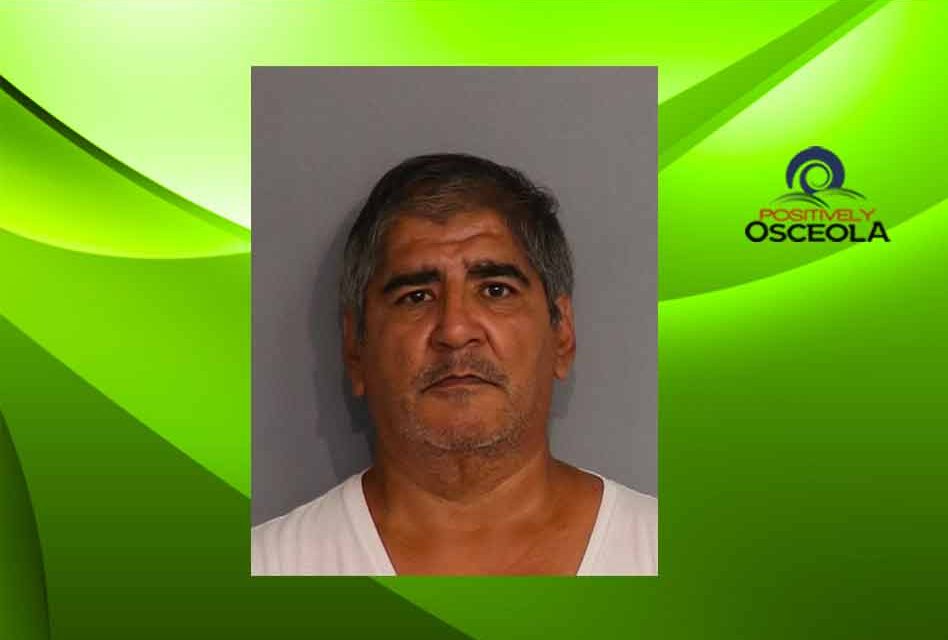 On May 20th the St. Cloud Police Department’s Criminal Investigation Unit arrested 62-year-old Michael Anthony Belmares after finding hundreds of child pornography images and children’s underwear at his home, according to authorities.

After receiving tips from the National Center for Missing and Endangered Children, members of the St. Cloud Police Department’s Criminal Investigation Unit served a search warrant on the home of Belmares.

Belmares was charged with thirty counts of Possession of Images Depicting the Sexual Performance of a Child and is being held at the Osceola County Jail with a bond of $75,000. This is an active open investigation with additional charges coming, according to St. Cloud Police. 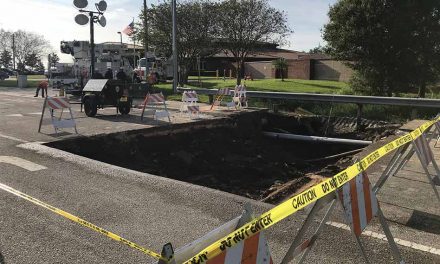 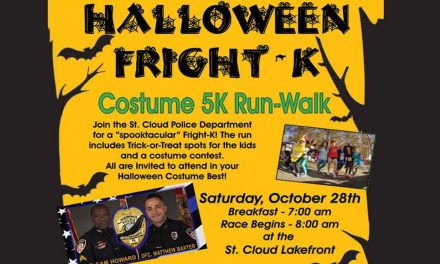