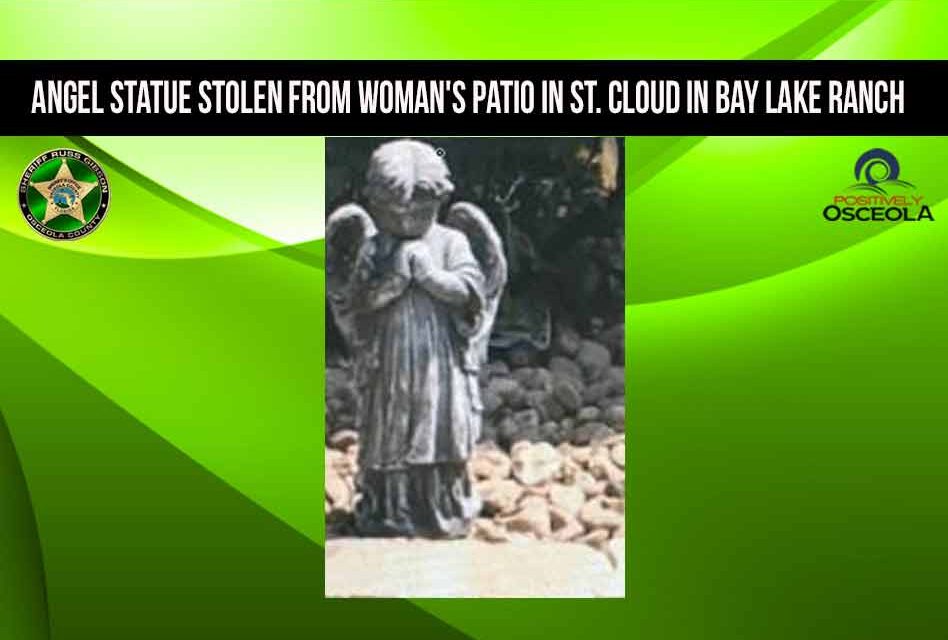 The Sheriff’s Office said someone stole patio furniture and yard decorations from a home in the 2400 block of Bronco Drive, and also stole an angle statue that was very important to the family.

The statue had been given to the victim by the American Veterans Service Organization in recognition of her son. The  son, who had died recently, was a veteran and had been involved in assisting other veterans, according to investigators.

The angel statue was among other statues, flowerpots and patio furniture that was also stolen from her property.

Anyone with information about this case  is asked to call the Sheriff’s Office at 407-348-2222. Information  that leads to an arrest may be eligible for a $1,000 reward. 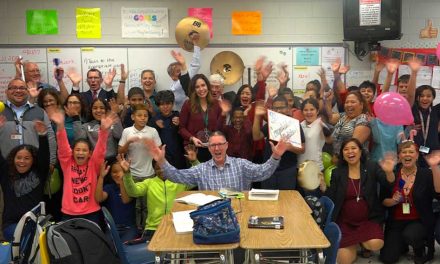 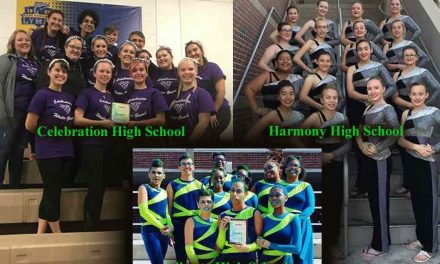 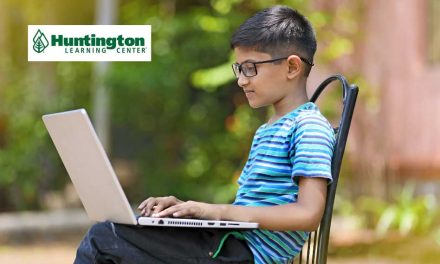