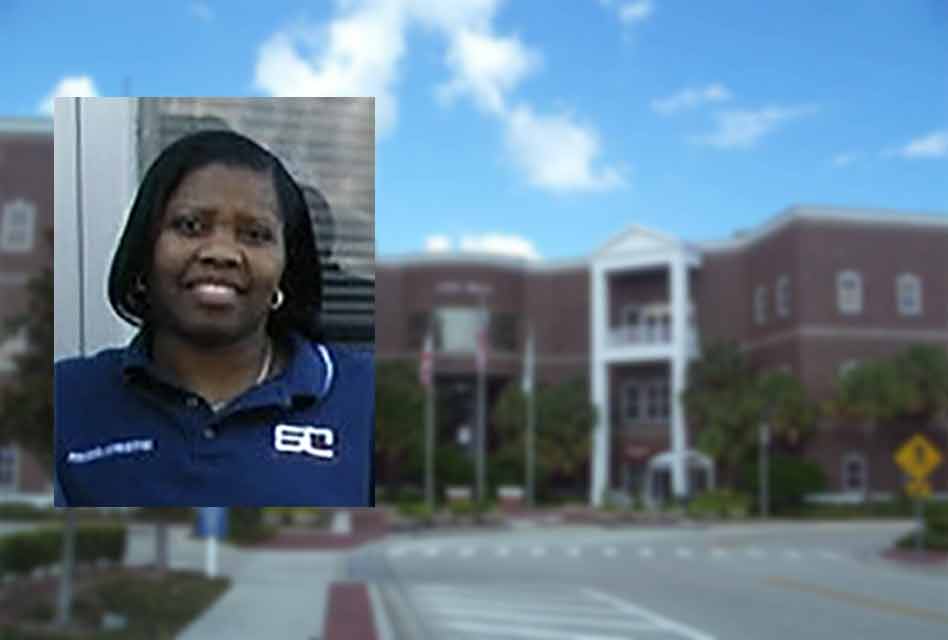 February is the annual celebration of Black History Month. We at Positively Osceola asked African-American leaders in our community questions about how that heritage impacted their upbringing and choices of educational and professional paths. We’ll be publishing those responses during the month.

Gloria R. Emanuel is currently the Senior Accountant of Debt Management and Financial Reporting at the City of St. Cloud. With 31 years of experience, Gloria is primarily responsible for state annual reporting, project accounting, accounting for debt obligations and monitoring the compliance of debt covenants. She assists the Finance Director in the refinancing/restructuring of existing debt and issuance of new debt and ensures compliance of Continuing Disclosure Requirements pursuant to SEC Rule for related bond issues. In conjunction with the Finance staff, Gloria is responsible for preparing the year-end Comprehensive Annual Financial Report (CAFR).

Is there an African-American man or woman that inspired you to become the person you are today?

Including the inspiration of the some of the greats, Dr. Martin Luther King Jr., Rosa Parks, Maya Angelo, Thurgood Marshall, the person who has been my greatest inspiration is my father, Leonard D. Brown.

My father who grew up in Osceola County in the 1940s and 50s when segregation and inequality was the norm. He was one of eight children, in a loving family that did not have much, but worked hard for what they did have. He attended college for about a year and later decided to join the United States Navy, traveling extensively in the US and overseas, retiring as a Chief, E-7. My father became involved in many organizations, mainly the NAACP Osceola County Branch where he served as President for many years where he involved himself with issues to turn the helm of justice towards equality for the black communities in Osceola County.

My father later earned a Bachelor’s Degree in Accounting which is what influenced my decision to become an Accountant. He was a loving husband for 55 years, a devoted and caring father and grandfather. He consistently promoted education and taught us to work hard and be true to ourselves and to others and that whatever we wanted in life, to believe that we can do anything through faith.

My father passed away October 2019. In his obituary he was described as a “Man of Distinction”. He truly was a man of distinction, my inspiration and to many others as well.

What do you think of when you hear Black History Month?
It is a celebration of the past, present, and the future of African American culture. It is a time when we can highlight the accomplishments from those that labored relentlessly and who made many sacrifices for equality.

If you could go back and talk to your teenage self, what would you say?
To take every opportunity to continue to learn, gain knowledge and improve oneself. To always treat people as you would want to be treated, the “golden-rule”.

What would you say or do to inspire other African Americans or those of other ethnic backgrounds?
To believe in yourself and know that you can do and be whatever you set your mind to. As long as you have the determination and perseverance you will succeed. 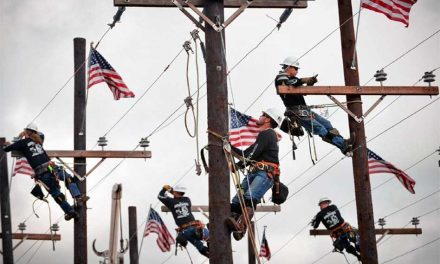 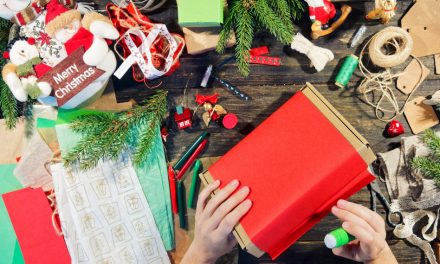 If you love wrapping Christmas presents, the Community Hope Center needs your help!