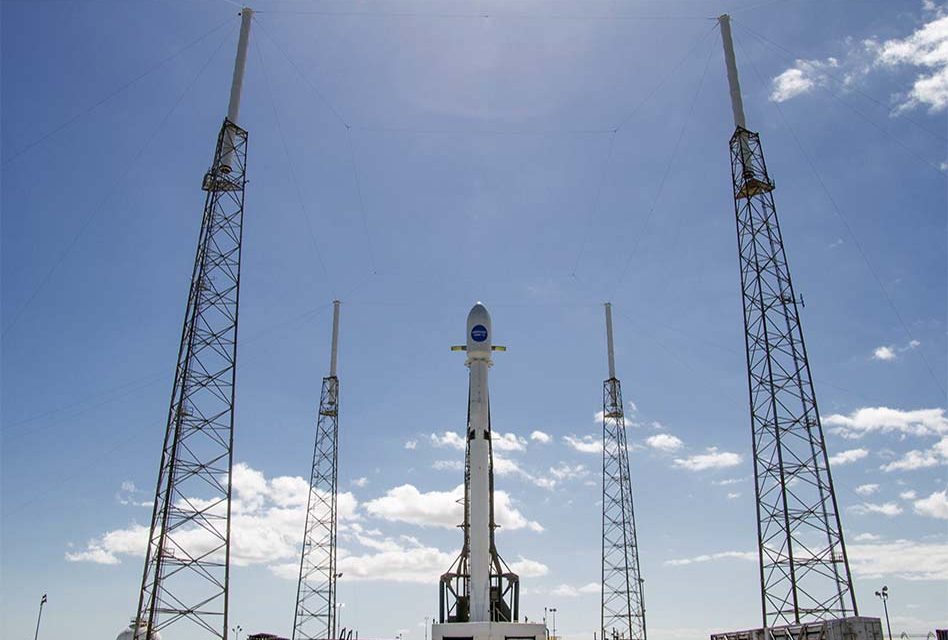 What’s the leadoff song on your playlist this week? May we suggest one?

Hope you like Elton John. We’re going with “Rocket Man”.

If the weather cooperates, two unmanned rocket launches will go up less than 24 hours apart, a feat not seen by many who work at Cape Canaveral Air Force Station.

First, today (Saturday),  United Launch Alliance is set to launch an Atlas V rocket and super-secret X-37B spaceplane from Launch Pad 41 at 8:24 a.m., though a full window has not been released due to national security reasons.

The weather is only a 40 percent for go on Saturday due to the possibility of strong east winds off the Atlantic, and since the X-37B is owned by the Air Force and considered a “national security asset,” it has priority in the airspace. If it is delayed to Sunday, SpaceX will have to delay as well, according to a Kennedy Space Center source.

If the Falcon 9 gets to go up on its third overall mission Sunday morning, it will descend toward the Of Course I Still Love You deck ship in the Atlantic before returning to Port Canaveral for retrofitting for future flights. Weather for Sunday forecast to be 80 percent favorable. 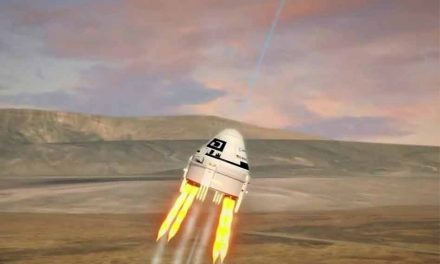 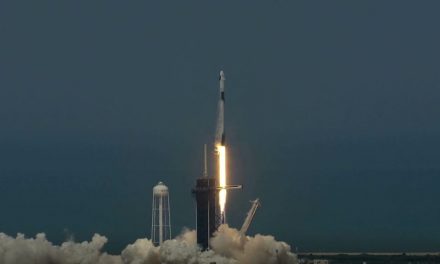