Central Florida Continues to be One of the Deadliest Places for Pedestrians, and that Includes Osceola County 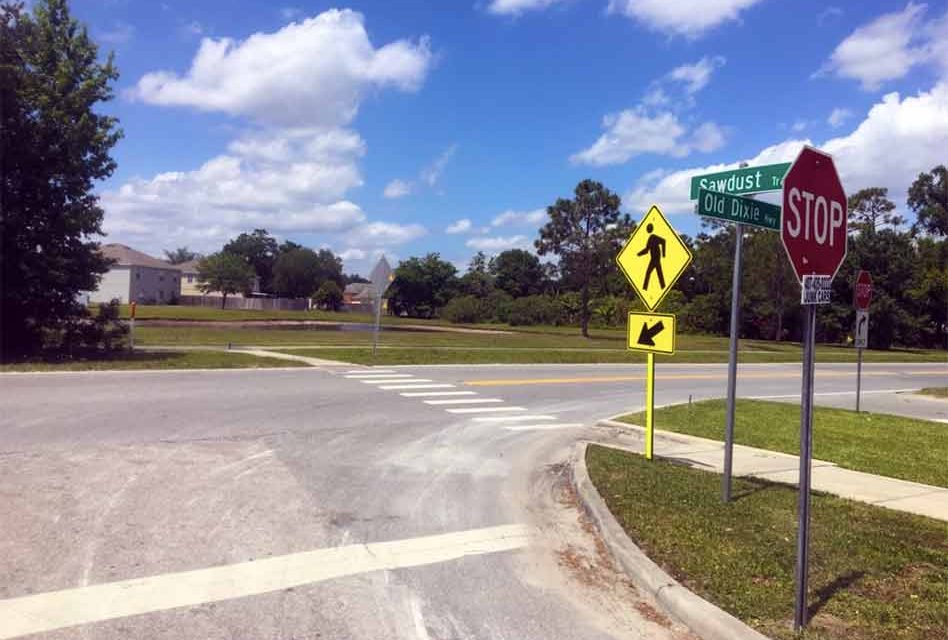 Shortly after midnight Tuesday, a 56-year-old man checked out of Advent Health in Kissimmee and was attempting to cross the Orange Blossom Trail in front of AdventHealth using a walker when he was fatally struck by a van driven by an 80-year-old man, according to a Florida Highway Patrol report, which stated he was initially hit by a car heading southbound on and was thrown into the northbound lanes where he was hit by a second car, which left the scene of the crash.

In early July, a 22-year-old man was charged with driving under the influence and leaving the scene of a fatal pedestrian crash on northbound on John Young Parkway when he struck an unidentified pedestrian.

Early in the morning on May 29, a 75-year-old St. Cloud man was struck and killed by a tractor-trailer Wednesday in the eastbound lanes of U.S. 192 near Big Sky Boulevard between Kissimmee and St. Cloud.

An early-morning April 4 took the life of a pedestrian on Pleasant Hill Road and Kinglet Boulevard, and on Dec. 28 a pedestrian was struck and killed on 192 at Pine Grove Road near St. Cloud.

Those are just a cross-section of the fatalities reported by law enforcement. All of Central Florida — not just Kissimmee, St. Cloud or Osceola County — already had a reputation as one of the most dangerous places to walk in Osceola County. Best Foot Forward notes that, on average, three people are hit each day for doing something as simple as crossing the street in Orange, Osceola and Seminole counties.

Last year, part of the initiative was taken on by local law enforcement, who have cracked down on crosswalk laws: drivers must yield to any pedestrian already in a crosswalk when encountered. Drivers who fail to yield could get a $164 citation and three points on their license. It’s all in the name of drawing awareness to the law — and to those walkers crossing often busy streets.

Gov. Ron DeSantis signed a bill into law this year  that now allows law enforcement officers to pull over drivers who are texting and driving, making the action a primary offense. The new law went into effect July 1, and as law enforcement moves from handing out warnings to actual citations being given to those who seem to not take the law seriously, the hope is drivers will focus more on driving and less on Facebook, Twitter, Instagram, Tik Tok and texting.

With central business districts like downtown St. Cloud and Kissimmee working to become more “mobile friendly,” Kissimmee has held a “Bike Bonanza” each of the last three years to showcase greener forms of transportation and the health benefits of bike riding — in order to get more cars off the streets, it’s providing a more for those still choosing to drive to have to be aware of.

So slow down, Osceola County, be aware of those crossing streets, and help make your community safer for those on foot or on bike. It will save lives. 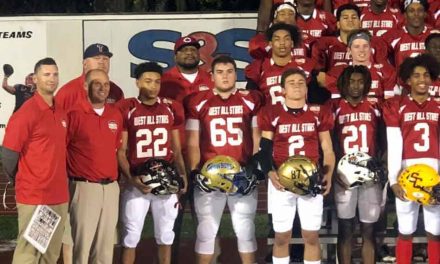 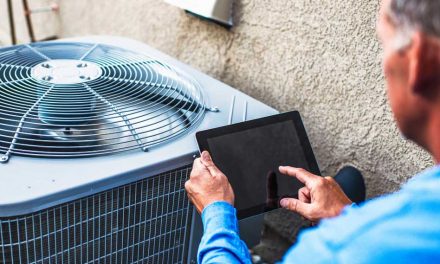 Osceola Council On Aging’s Weatherization program, lending a helping hand to those in need 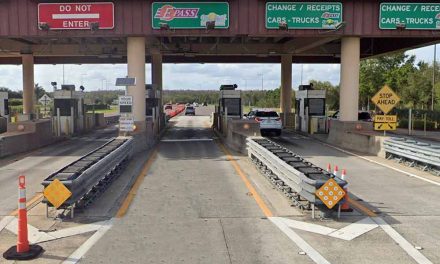 Osceola Parkway tolls to increase by $1 on Wednesday for toll-by-plate users; no change for transponders 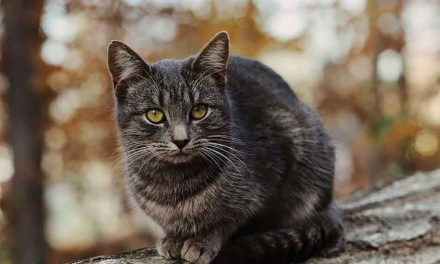 Did You Know That Kittens as Young as 4 Months Old Can Get Pregnant?