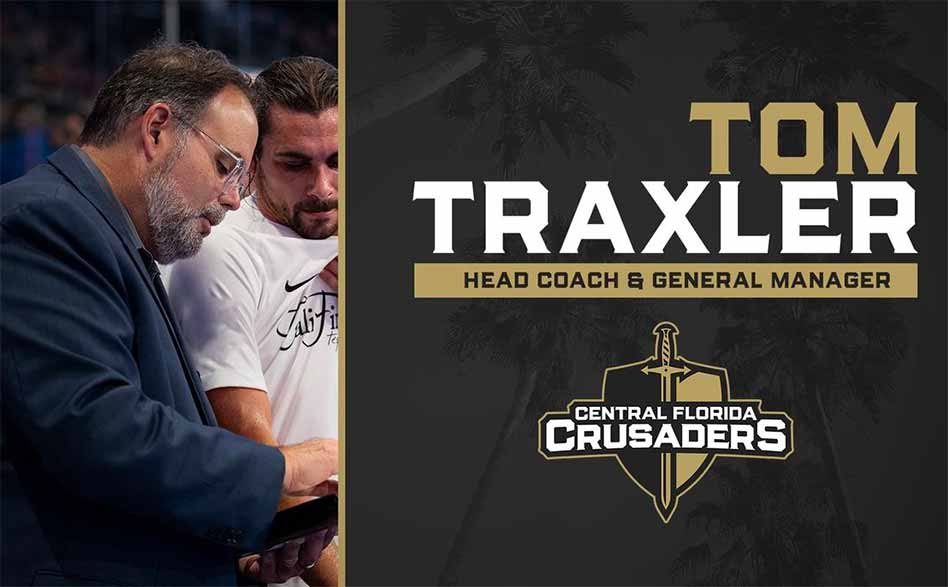 The Central Florida Crusaders have announced the appointment of longtime Orlando indoor and outdoor soccer coach Tom Traxler as the team’s head coach for both men’s and women’s teams.

Traxler, a former member of the Tampa Bay Rowdies organization from 1989-1993 and local outdoor coach for the past 27 years, is a recognizable face in the Central Florida Soccer community. He has spent the last 16 seasons as the boys coach of Winter Park High School, where he has won multiple titles and is the winningest head coach in program history. Traxler has also coached Orlando’s previous indoor soccer team, the Seawolves in 2018-19 and 2020, gaining valuable experience. For the last two seasons, he has coached the NPSL’s Central Florida Panthers, being named the Sunshine Conference’s Coach of the Year.

Traxler also owns and operates United World Soccer, a premier soccer outlet store in the Florida Mall and has previously served as a broadcaster for Orlando City SC as well as multiple USL Championship matches. Most recently, he was the color commentator for Chelsea FC’s matches in the US on ESPN+.

“Tom has been an integral part of Orlando’s soccer community for over a decade, making him a natural choice for this new role,” Crusaders Co-Owner Andrew Haines said, “We are excited for him to continue to help grow the indoor game in the Central Florida area.”

More details about the Central Florida Crusaders will be released in the upcoming months, including the announcement of assistant coaches, the home season schedule, ticketing information, and more. 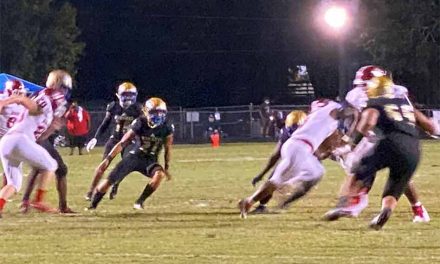 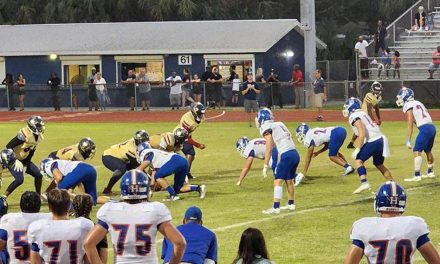 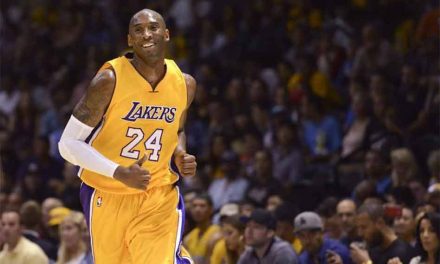 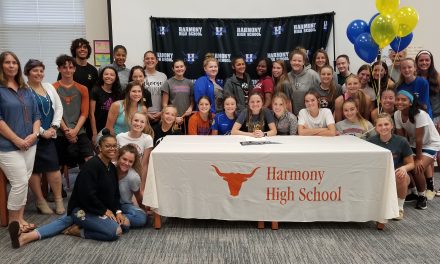