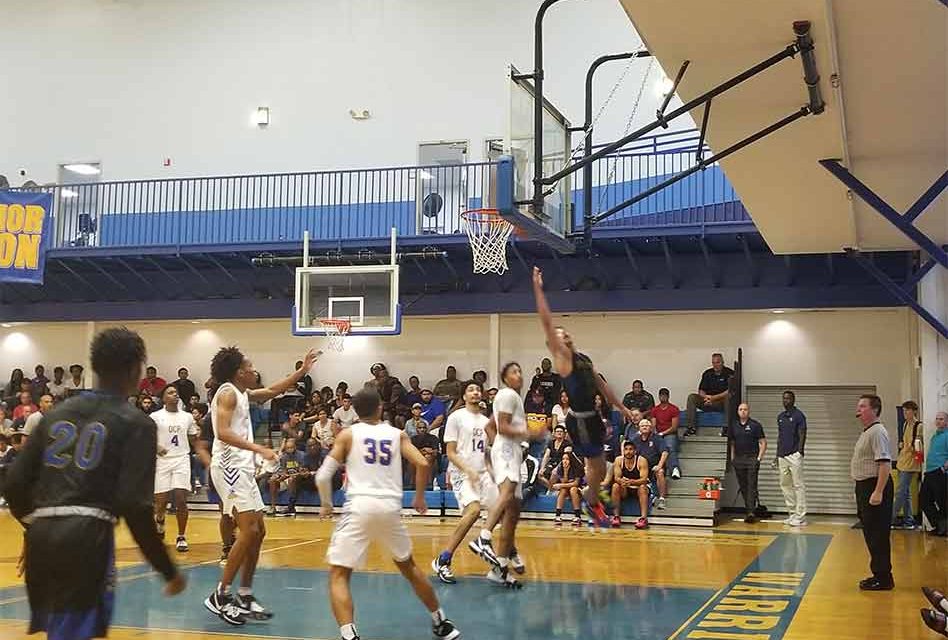 Osceola High boys‘ team and the City of Life girls team competed Saturday in the O-Town Showdown, which annually pits the best of the greater Orlando area’s public and private basketball programs in a weekend of games against each other.
The private schools got the best of those two matchups.

City of Life ran its undefeated start of the year to 16-0 with a 23-0 first-quarter romp in a 52-42 win over Hagerty. For the Kowboys, a rough second quarter put them in a hole against host Orlando Christian Prep and led to a 78-45 loss.

The Warriors swelled their lead to 35-10 at the half and 51-25 after three quarters before Coach Dewrie Buggs emptied his bench.

“I wanted to get all of our girls the opportunity to learn in a real game environment,” he said. “I didn’t want to embarrass anybody, but I’m glad the girls played well-enough the whole way through so it wasn’t ever really close.”

All 10 players played and seven scored, led by seventh-grader Jayshlynn Vega Rivera’s 19 points and 13 from Janelissa Marty-Marrero, the team’s only senior, who was 3-for-3 from three-point land.

Hagerty is the sixth public school the Warriors have beaten this year, and they play at Gateway on Thursday and host Poinciana on Jan. 13 to close the season.
City of Life won the Class 2A state title in 2018 — with no seniors — but Buggs said he’s a little surprised this team has become among 2A’s best already this year with a seventh-grader and eighth-grader (Camila De Pool) the top two scorers.

“I didn’t know if this would come together for another year or two,” he said. I know the top of Class 2A is stacked this year.”

THE “OTHER” WARRIORS NOT SO KIND TO OHS.
Orlando Christian Prep and Osceola have played in years past, and it’s been an intriguing series with some tight games that have gone down to the wire.
Saturday was not one.

The OCP Warriors used s 17-2 run to open the second quarter to keep the Kowboys at bay, they finished them off in the fourth quarter in a 78-45 rout.
Osceola (11-3), the reigning Class 9A state champions, came in riding a nine-game winning streak, and held their own with some big shots early; they were only down 18-13 after one quarter before OCP went on its second-quarter run.

“I knew we’d have a problem with their height,” said OHS Coach Nate Alexander, who’s fielded a team with only one starter from the state title team, senior Armani Thomas, who scored 11 Saturday.

Point guard Josh Blazquez, who scored a game-high 18, tried to keep OHS in the game; it was 60-41 with four minutes left before OCP went back to their starters and scored 14 quick points.

The Kowboys play at Haines City and Celebration Monday and Wednesday before returning home to face Oak Ridge, another high-profile game, Thursday.

In other scores, St. Cloud claimed a rivalry win Friday over Harmony, 62-53 … Tohopekaliga won back-to-back games for the first time this season with a 52-34 win over East Ridge on Friday … 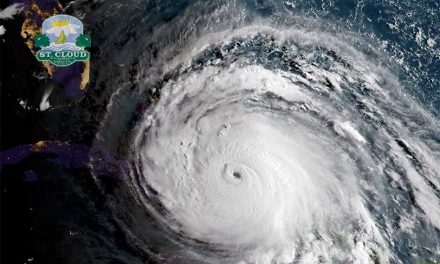 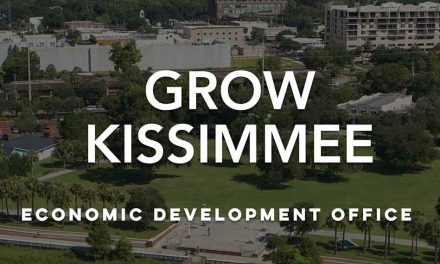 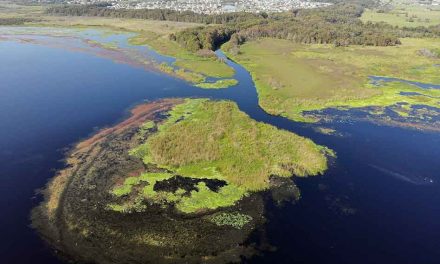 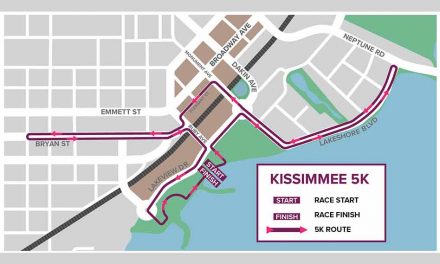