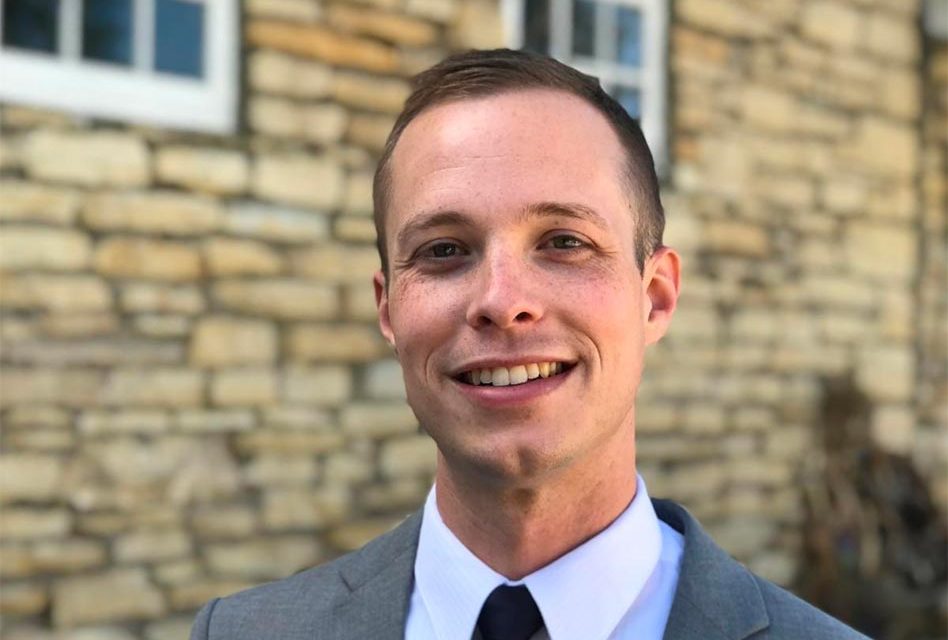 The City of St. Cloud announced that it has hired Justin Kluesner as Director of Human Resources and Risk Management effective August 22.

“Justin brings a wealth of experience to the role with the city,” said City Manager Bill Sturgeon. “He has worked in a variety of capacities within Human Resources, including recruitment, training, labor negotiations, policy development, workplace culture initiatives, and much more. We are excited to have him on the team, and I am confident he will be a benefit to the city.”

Born and raised in Wisconsin, Kluesner is a self-described “cheese head” who says he is enjoying the transition to Florida. Kluesner has a history of local government HR work, most recently as the Deputy Director of Human Resources with Outagamie County (WI). He holds a degree in Political Science from St. Norbert College in De Pere, WI, is certified as a Human Resources professional with the Society for Human Resources Management, and is pursuing an MBA Human Resources through Southern New Hampshire University.

The real question from Positively Osceola is, as a self-described “cheese head” is Justin a Green Bay Packers fan? 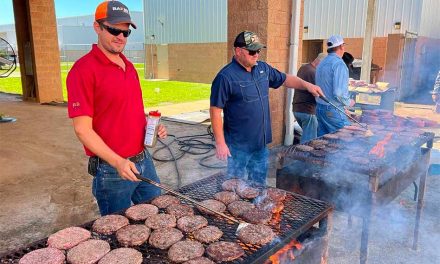 Silver Spurs Riding Club Steps Up to the Grill to Feed First Responders, Those Still in Hurricane Shelters 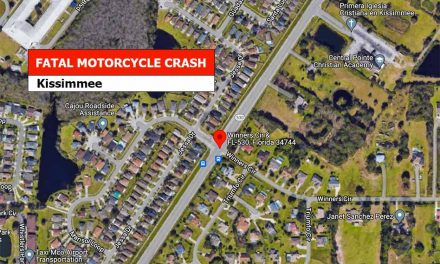 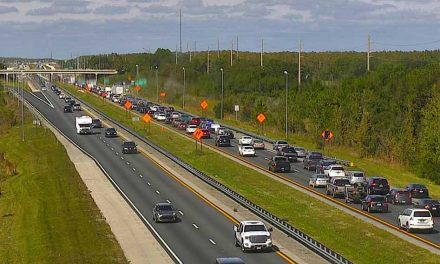 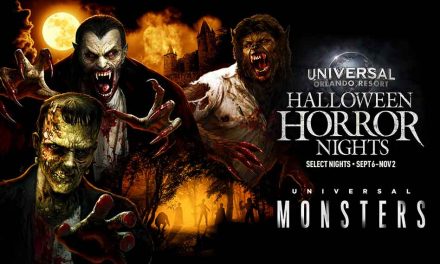