For over eight decades, members of the Silver Spurs Riding Club have worked year-round to coordinate rodeos and other events, making an impact in the community alongside several generations of their family. The Clubs’ foundation is built on good values and morals, charitable contributions, and volunteerism. As a thank you for years of service, the Silver Spurs Riding Club Board of Directors celebrates long-time volunteers with the Coca-Cola Cowboy award and Women’s Lifetime Achievement award each year. In 2021, the Coca-Cola Cowboy and Women’s Lifetime Achievement honorees were Tom and Martha Booth.

Born into a founding family of the Silver Spurs Riding Club, Martha Booth upholds a long-standing tradition of ranching and rodeo in Osceola County. Growing up as a Silver Spurs kid, she served the community through rodeo events each year. Wooden floors, vegetable bins along the wall, and barrels of Gladiolus grouped by rubber bands welcomed the concession stand ladies to Rollie Rolls in downtown Kissimmee before each performance. While her service to the club started by eating grapes on the countertops while the ladies of the Silver Spurs concession stand hand-pattied hamburgers for rodeo performances, she eventually carried on a family tradition riding in the Silver Spurs Quadrille team, getting initiated at 21 years old, and serving as the concession stand committee chairperson.

Tom Booth was born in a small town in Alabama to a hardworking, Christian family. He was committed to three sports in high school: football, track, and wrestling before graduating and attending the University of Alabama on an athletic scholarship. Moving back to his hometown to coach, he met the student-teacher, Martha. After realizing she liked football and the woods, Tom proposed, and the two married. Alabama residents for the first four years of their marriage, Tom flew to Kissimmee on Labor Day weekend, in between games and practice schedules, to be initiated into the club at 25 years old.

Martha worked with her family and other club members in the concession stand during the early years of membership. While she was busy topping homemade hamburgers with all the way sauce and serving ice-cold bottled Coca-Cola to patrons, Tom lent a hand on the stock committee, sat on the board of directors, and served as Big Boss in 1989. He also worked the stripping chute during the rodeo to remove flanks, saddles, and riggins. In the early 2000s, Tom turned the behind-the-chutes work over to the younger, quicker generation and started helping Martha in the concession stand. Today, the Booths serve rodeo contestants, contract personnel, members, and volunteers, in the hospitality room.

At the upcoming 149th Silver Spurs Rodeo in Kissimmee on Friday June 3rd and Saturday June 4th. there’s little doubt that you’ll see Martha and Tom Booth volunteering somewhere at the rodeo, doing what they can to help the organization that they’ve been a part of and loved for decades! 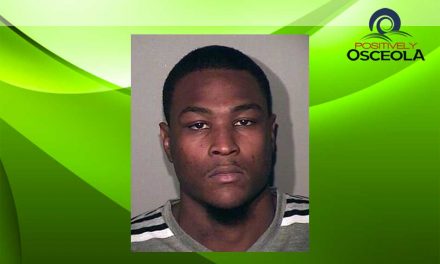 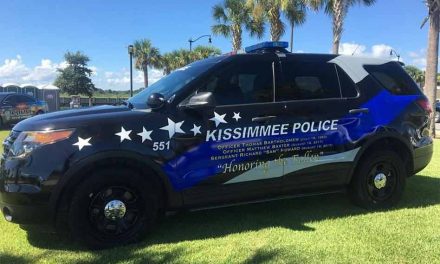 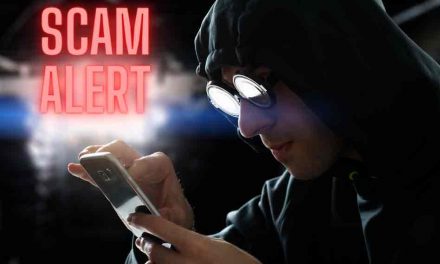