Thursday morning’s two-vehicle crash on the Florida Turnpike in Osceola County took the life of a one-month-old boy, the Florida Highway Patrol said.

The fatal crash took place at 6:35 a.m. in the southbound lanes of the turnpike near mile marker 214.

A semi was stopped in the turnpike’s southbound lanes due to another accident that had taken place at 4:30 am when a 38 -year-old man from Los Angelos driving a car failed to stop for an unknown reason as he approached the stopped truck.

When the car slammed into the back of the semi, a one-month-old baby that was sitting in the lap of a 41-year-old female passenger was ejected from the vehicle, according to the FHP crash report. The baby was pronounced dead on the scene, the FHP said.

According to the FHP, the driver was seriously injured and the 41-year-old female was critically injured. 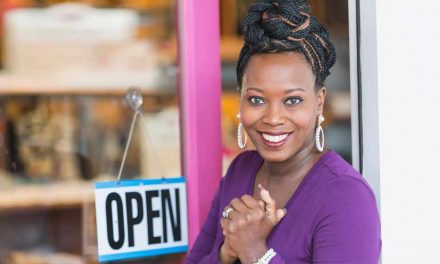 Own a Small Business? You May Be Eligible for Help from Osceola’s $1.4 million Fund 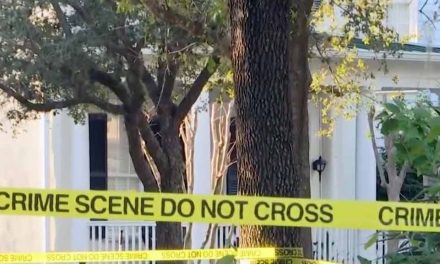 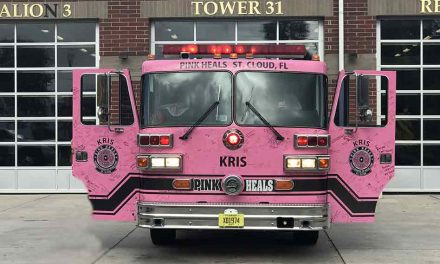