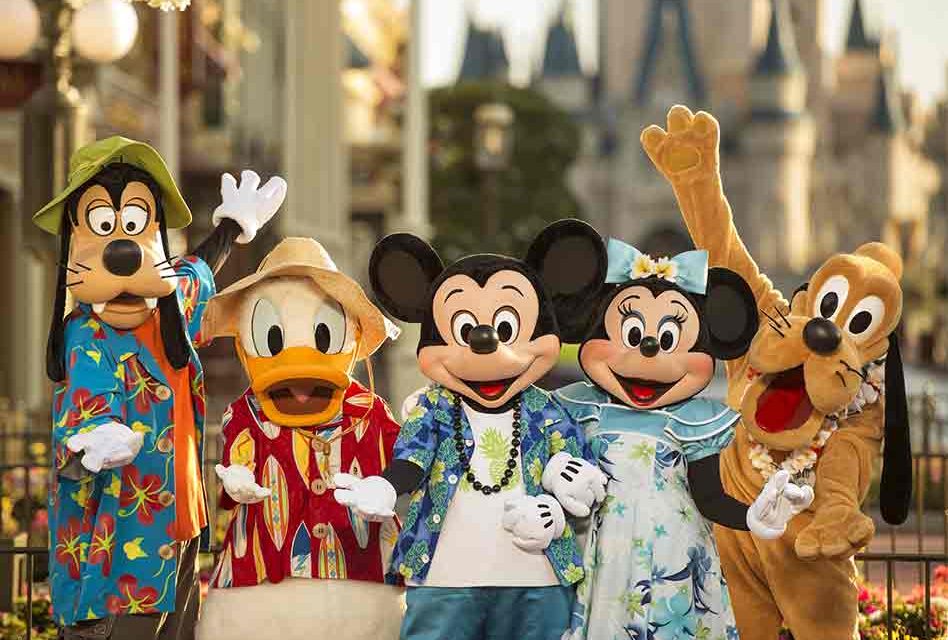 On Tuesday Disney announced that it will be laying off 28,000 workers connected to its parks in Orlando and California, and as the announcement doesn’t clarify how many will be Central Florida-based, employees are forced to wait on the news.

Josh D’Amaro, Chairman of Disney Parks, Experiences and Products wrote, “We initially hoped that this situation would be short-lived, and that we would recover quickly and return to normal. Seven months later, we find that has not been the case. And, as a result, today we are now forced to reduce the size of our team across executive, salaried, and hourly roles.”

Of the 28,000 employees that will affected, 67% are said to part-time. The layoffs were announced just two days before the start of a new fiscal year for Disney, and it’s still not clear how many of the layoffs will affect employees in Central Florida’s theme parks – causing employees to wait to see if they will be affected by the huge layoffs.

According to D’Amaro, “For the last several months, our management team has worked tirelessly to avoid having to separate anyone from the company. We’ve cut expenses, suspended capital projects, furloughed our cast members while still paying benefits, and modified our operations to run as efficiently as possible, however, we simply cannot responsibly stay fully staffed while operating at such limited capacity.” 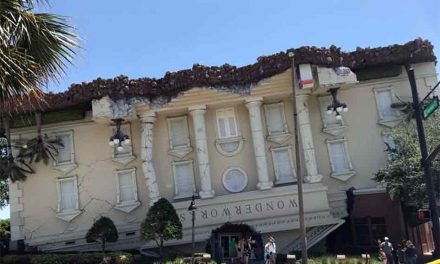 Make Wonder Works in Orlando Part of Your Summer Fun! 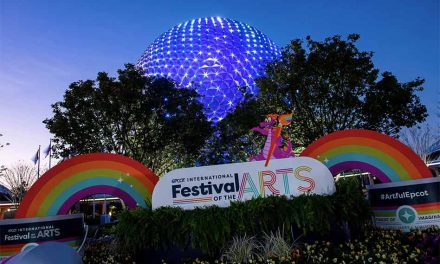 EPCOT International Festival of the Arts to Wow Guests Through Feb. 21, 2022 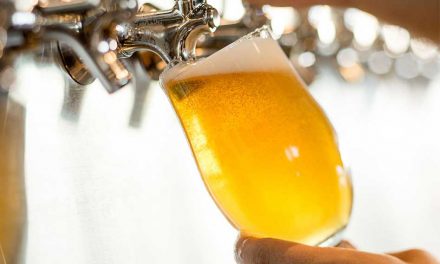 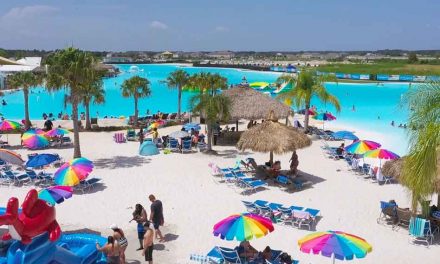 Five Man-made Caribbean-style lagoons are on the way to Central Florida, including Osceola County