Domestic Argument in Kissimmee Leads to Arrest for Attempted Murder 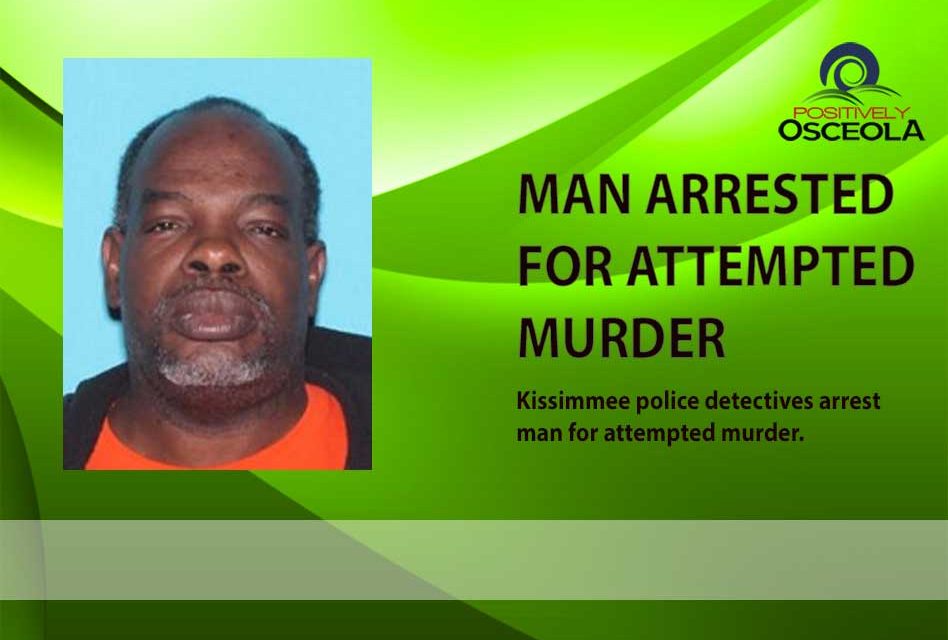 At 8:20am Wednesday morning Kissimmee police officers responded to the corner of Columbia Ave and Dyer Blvd. in response to a possible shooting. Upon arriving at the scene KPD officers found two victims. One sustained non-life-threatening injuries and the other is listed in critical condition. Both individuals were transferred to a local hospital for treatment.

KPD detectives learned that a domestic incident was the cause of the shooting and the suspect was identified as Verne Ecedro Gomez of Kissimmee. This afternoon, Gomez was arrested and transported to the Osceola County Jail charged with Attempted Murder. 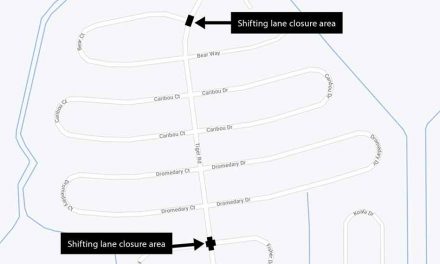 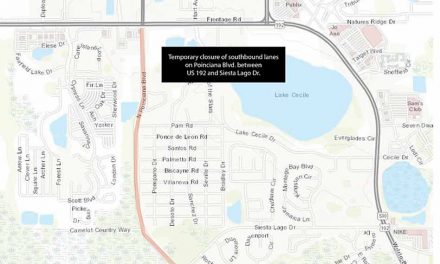 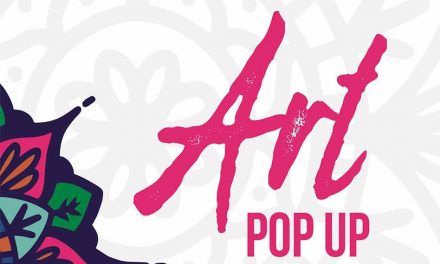 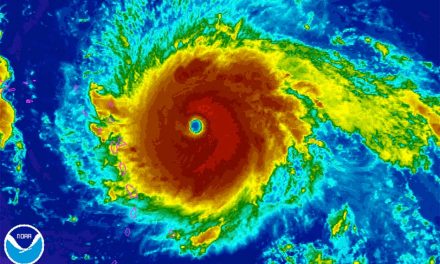