Dracula is about to come alive at St. Cloud High School! 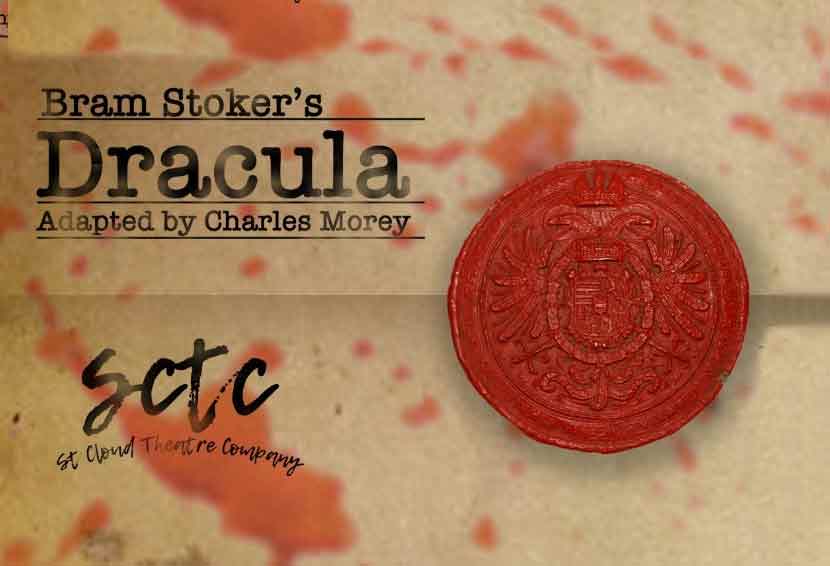 The show, directed by Mr. Alex Moore, is just what show-goers will think of – the sinister events in a sanatorium reveal the lurking presence of the greatest vampire of all time – so join us for an evening of true suspense.

Tickets can be purchased by phone at St. Cloud High School 407-891-3100 extension 80842, or by emailing the theatre company at stcloudtheatrecompany@gmail.com.

Dracula will come to the stage, bringing a team of vampire hunters, spooky estates, insane asylums, blood, and eternal love. As with every tragic protagonist, Dracula has an enemy obsessed with eliminating him and his kind. Vampires can still scare and this Transylvania’s prince is back, center stage, at St. Cloud Theatre Company, where a company of 30 student performers, live musicians, and 45 technicians, bringing together some of the very best St Cloud has to offer in their Fine and Performing Arts programs, will bring the 15th century character to a chilling life.

Bram Stoker based his 1897 gothic horror novel, “Dracula,” on the legends of Vlad Dracul and Vlad the Impaler, and from this novel the play Dracula is based. Stoker’s Dracula is a centuries-old undead Count that lives on human blood, and through the sharing of blood can control people’s actions.

Professor Abraham Van Helsing is introduced as a vampire hunter and Lucy and Mina are his young beautiful victims that fall prey to Count Dracula’s eerie magnetism.

Stoker’s novel grew in popularity and became a firmly fixed part of popular culture with the first movie made in 1922, “Nosferatu.” Then a large Hollywood studio released “Dracula” in 1931, which proved to be a huge box office sensation! 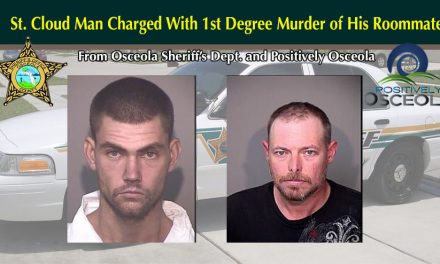 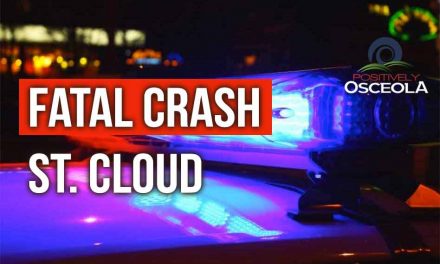 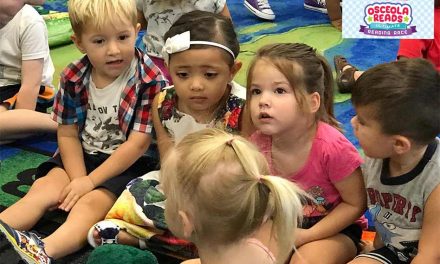 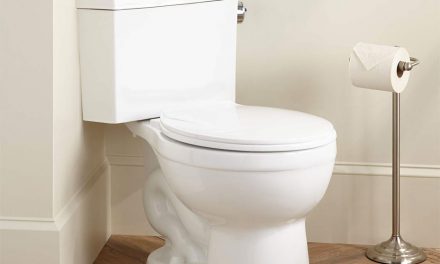 Live in St. Cloud and Need a New Toilet, You Might Qualify for a Rebate!