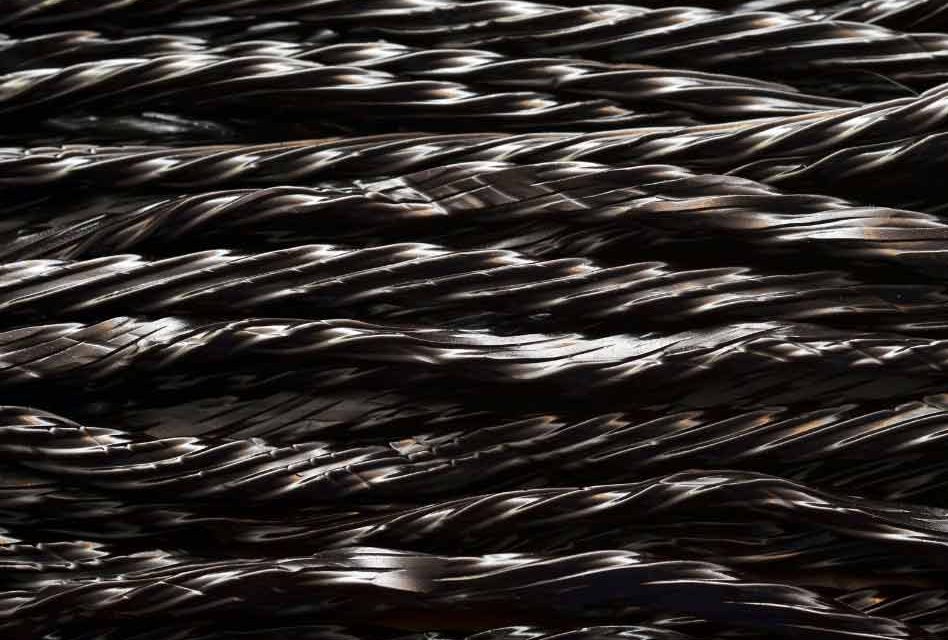 A 54-year-old construction worker’s fondness for black licorice ended up costing him his life.

According to doctors’ reports, a man from Boston ate a bag and a half of black licorice every day for a number of  weeks which caused a drop in his potassium and an imbalance in his electrolytes, which then stopped his heart.

“Even a small amount of licorice you eat can increase your blood pressure a little bit,” said Dr. Neel Butala, a cardiologist at Massachusetts General Hospital who described the case in the New England Journal of Medicine.

Black licorice, which contains Glycyrrhizic acid, can be hazardous even if as little as 2 ounces of a day is eaten for two weeks, and could cause a heart rhythm problem, especially for individuals over 40, the U.S. Food and Drug Administration warns.