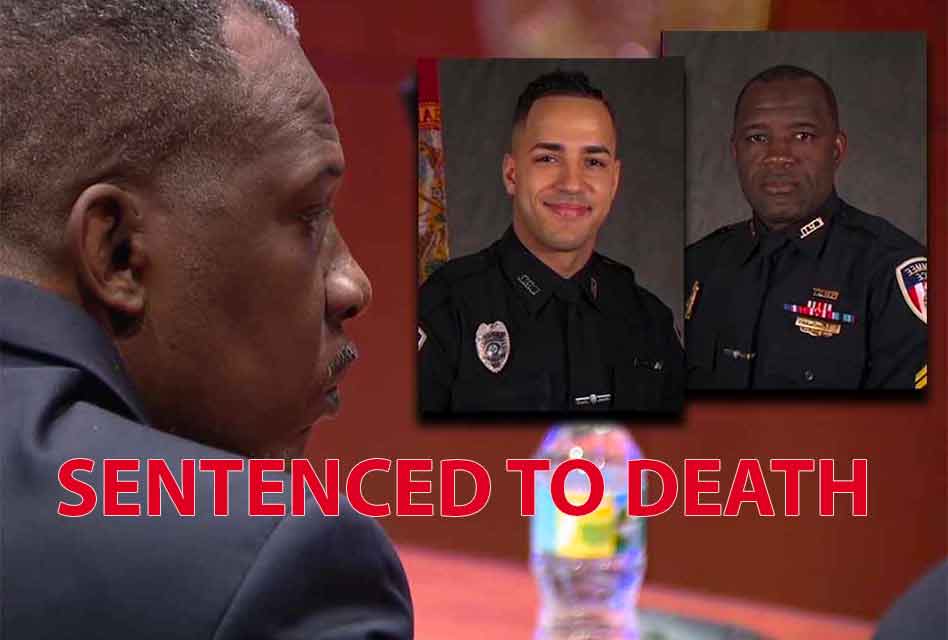 Friday’s hearing in Osceola County resulted in a death sentence for Everett Miller, the man who killed 2 Kissimmee police officers in 2017.

In 2019 a jury that was charged with deciding the fate of Everett Miller, unanimously rendered first-degree murder verdicts for the slayings of Sgt. Sam Howard and Officer Matthew Baxter. On Friday, Circuit Court Judge Greg Tynan agreed with the jury and sentenced Miller to death for killing the officers.

The jury in 2019 also found him guilty of bringing a concealed weapon into an establishment selling alcohol. Miller was found at what was then called Roscoe’s Bar on Orange Blossom Trail a few blocks from the shootings at Cypress and Palmway Streets.

According to prosecutors, Baxter was conducting a routine check of some “suspicious” people in Kissimmee in August of 2017 when Miller drove up and began asking Officer Matthew Baxter why the people were being bothered. Sgt. Howard responded to the scene, and Miller began arguing with both of the officers.

Prosecutors said Miller shot Howard and Baxter in their heads and then moved both bodies before firing again at their faces.
Family members of Sgt. Howard and Officer Baxter were in the courtroom when the judge read the verdict on Friday.

FHP Says Driver On I-4 Intentionally Crashed Into Trooper 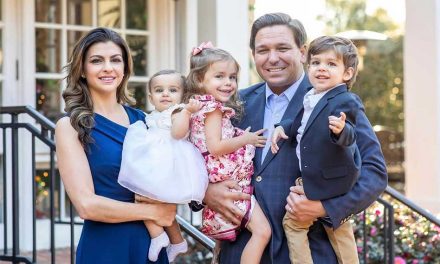 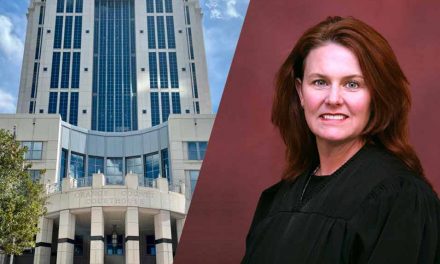 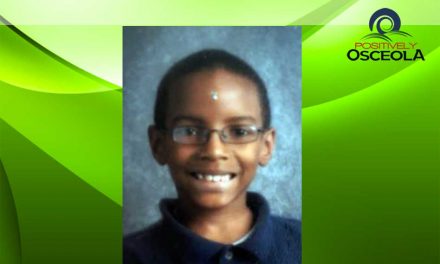