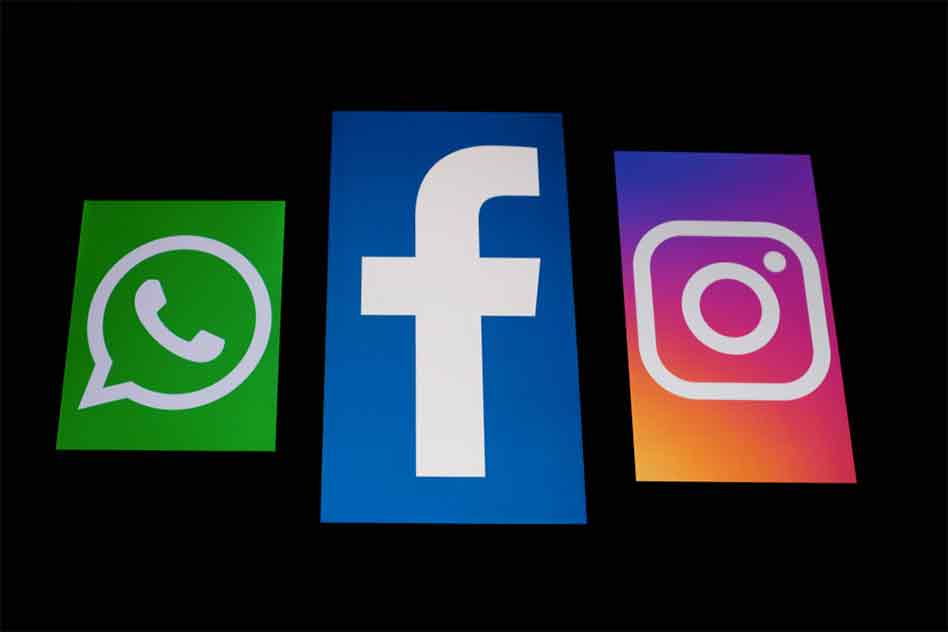 Facebook, Instagram, Messenger, and WhatsApp suffered a major outage worldwide prior to noon EDT on Monday. It’s not something that happens often to Facebook, but the social behemoth was down and down big. The outage compounded what was already a challenging time stock-wise and media-wise with data scientist Frances Haugen revealing herself to be the whistleblower behind a massive exposure of the inner workings at Facebook.

The websites and apps for all of the services were responding with server errors for hours with reports on DownDetector.com showing the outages appeared to be widespread and lasted for about hours. There is still a question of what has caused Facebook, Instagram, and WhatsApp to go dark. All three social media channels were back on line around 6pm.

Facebook spokesman Andy Stone also tweeted an apology, adding that he was “happy to report [Facebook’s services] are coming back online now.”

The multi-hour outage is something Facebook has never seen before, and certainly hopes will never happen again. 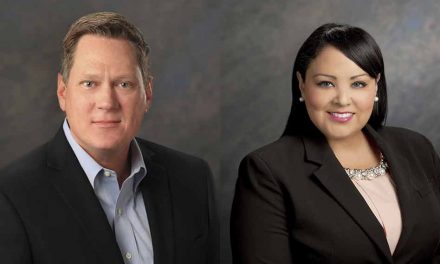