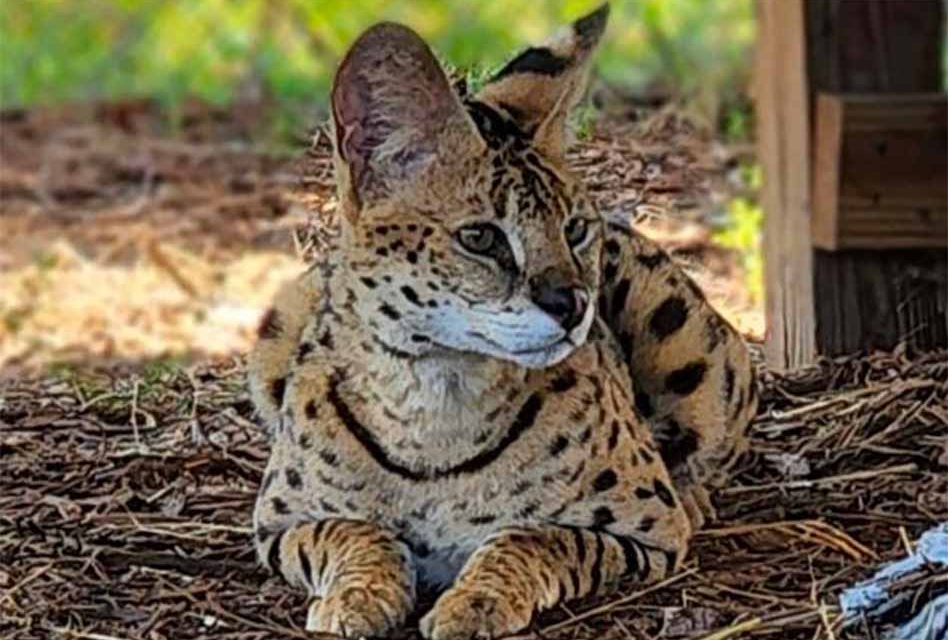 Prince Raja came to CFAR the big cat reserve in Osceola County received an early morning call from a Florida Fish and Wildlife (FWC) inspector with information about an impending big cat confiscation. According to the FWC inspector, the serval was a personal pet who had been “kept” in order to breed to make Savannah cats.

Savannah cats are considered the largest of the cat breeds created as a cross between a serval and a domestic cat. This cross-breed has significant value depending on how close they are to the wild serval side. An “F1” (or first generation) Savannah cat can cost tens of thousands of dollars. However, in the state of Florida, Servals are considered Class II animals, requiring licensure. Without that license, and without the ability to obtain one, the owners had to surrender him to FWC.

Servals have an amazing conformation, lithe and slim, and made for high jumping. They have been known to catch birds out of the air, and survive in the wild on anything smaller than it including rats, insects, frogs, and reptiles. This small African cat only usually gets up to about 40 lbs—and at 7 years old, Prince Raja is already full grown!

For more information or to experience Prince Raja along with all the other cats up close and personal at the Central Florida Animal Reserve, go to
Cflar.org. CFAR, which is located about 15 minutes east of St. Cloud is an experience you’ll never forget.

CFAR’s mission is to provide and create a platform to address the challenges big cats face in the future while providing value to society today. Your financial support this year has made all the difference in allowing us to maintain our ability to provide for big cats like Prince Raja. 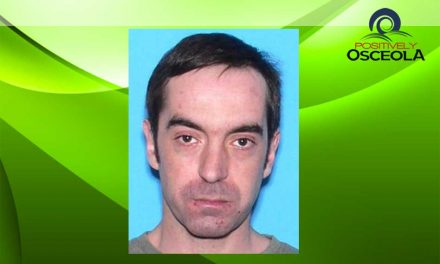 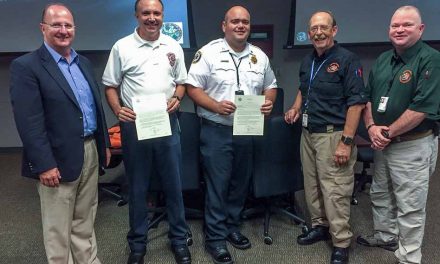 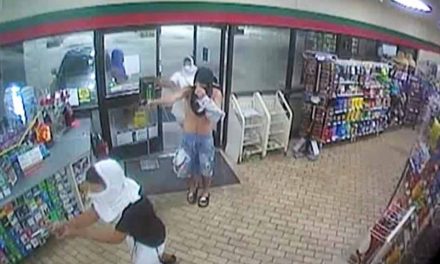 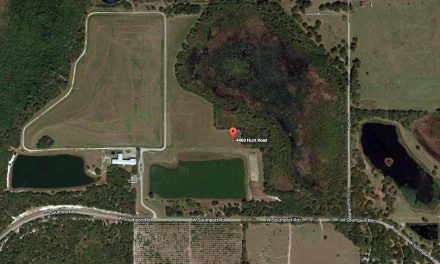