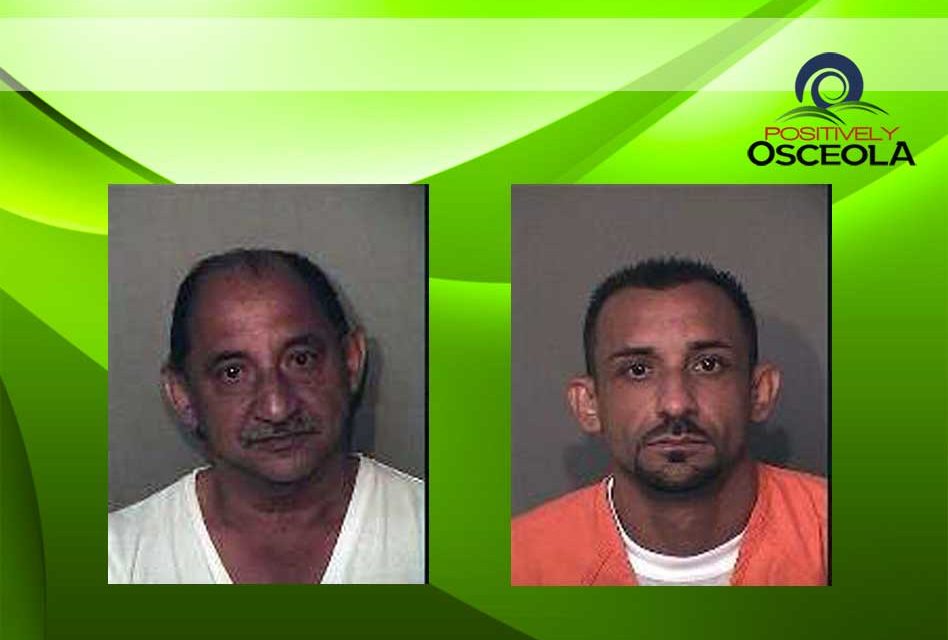 In January of 2019, detectives with the Osceola County Sheriff’s office investigated an occupied burglary and exploitation of the elderly case. The suspects, identified as Gary Mitchell along with his son, Sonny Mitchell, offered to pressure wash the victim’s driveway for $225. When the job was completed and were paid, the men entered the victims home, went into the garage and took the victim’s pressure washer. A warrant was issued for Gary Mitchell for Occupied burglary, exploitation of the elderly and grand theft. The victim’s pressure washer was located and returned.

In February of 2019, the same two men were involved in a similar incident. The men contacted another elderly couple at their home and offered to pressure wash their driveway. While the men were pressure washing the driveway, one of the men asked if they could the bathroom and was allowed into the home to do so. Several days later the victim called the Sheriff’s Office to report that they had been burglarized. The homeowner reported that $34,000 worth of jewelry was stolen including a Rolex watch. Evidence from the scene linked Sonny Mitchell and his son to the crime. Osceola County Sheriff’s detectives believe the suspects are targeting elderly homeowners by offering to pressure wash their driveway in order to gain access into their home. 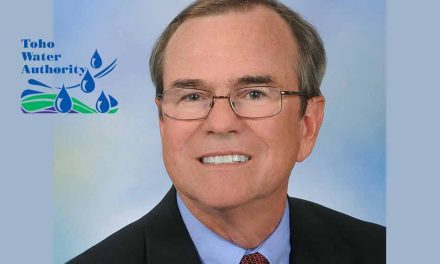 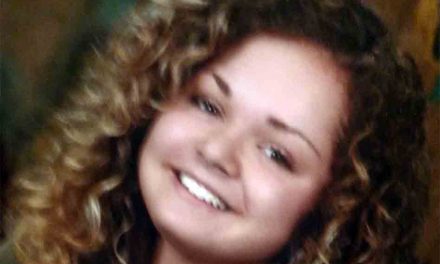 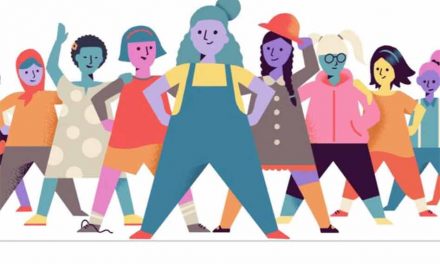 Today, October 11, is the Day of the Girl, locally and worldwide

COVID-19 testing continues in Osceola County, here are the locations!