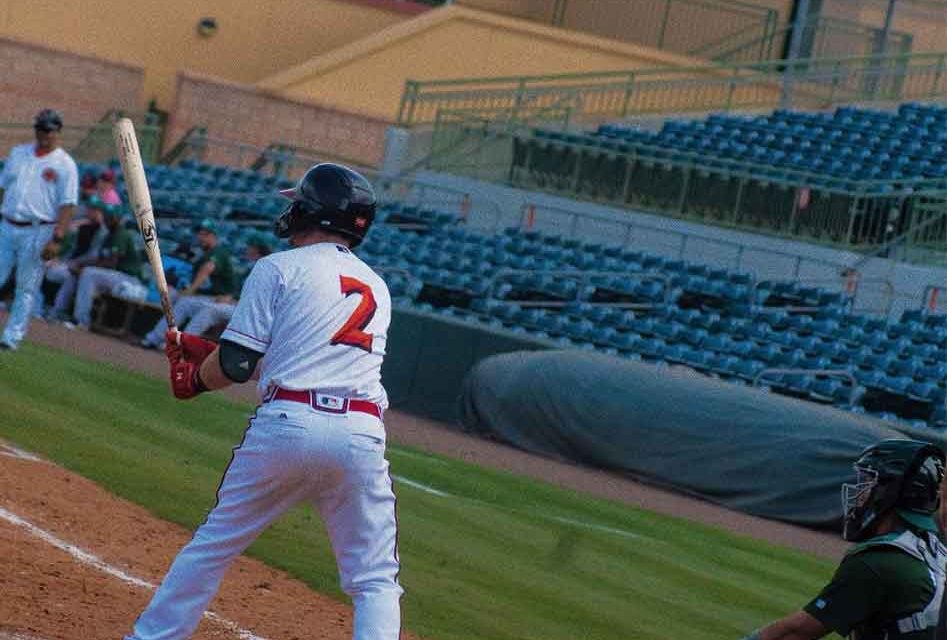 Now five games into the 2019 season, resiliency has become an undeniable theme to describe the Florida Fire Frogs. Having won or almost come all the way back from deficits through the prior four contests, Florida did it again on Monday evening, this time coming back on three separate occasions to stun the Jupiter Hammerheads, 7-6, in ten innings.

The Fire Frogs ended a two-game skid with the victory and notched their first home win.

The Fire Frogs bats took awhile to wake up on Monday. A massive sixth inning was just what the doctor ordered. Down 2-0 entering the frame, Greyson Jenista, Kevin Josephina, and Jefrey Ramos strung together consecutive knocks, the last of which featured a fielding blunder out in left field that scored Jenista and Josephina to tie the game. Two pitches and two batters later,Rusber Estrada parked a ball over the left-field fence off RHP Taylor Braley and gave Florida the 4-2 lead.

Braley retired the first eleven batters he faced in what was a very strong start early. He didn’t factor in the decision after allowing five hits and four runs with a walk and five strikeouts through six innings.

RBI knocks for James Nelson in the first and Nick Fortes in the sixth provided Jupiter with that early 2-0 lead that was referenced earlier.

Two hits from Cameron Baranek and Jose Devers against RHP Walter Borkovich gave Jupiter the momentum it needed to start off the ninth. Victor Victor Mesa reached on a fielder’s choice, bringing in Baranek and cutting the Florida lead to 4-3. A little later in the frame, a wayward throw from 2B Brett Langhorne on what could have been a routine double play ball became an error instead and brought in Devers and Mesa to stunningly put Jupiter up 5-4.

Once again, the Fire Frogs were up to the challenge. Opposing RHP Chad Smith, Isranel Wilson coaxed a walk to start off the events of the bottom of the ninth. Two batters later, Kevin Josephina’s clutch RBI double tied the game up again, this time at 5.

In the top half of the tenth, Baranek plated Isael Soto, the designated baserunner on second to start the inning, with a seed down the right field line versus RHP Brandon White. Jupiter was again ahead, 6-5.

Patient plate appearances aided the Fire Frogs in finally dealing out the final blow. With pinch runner Riley Delgado on second to begin the stanza, Brett Langhorne and Riley Unroe accepted free passes from Smith. Zack Soria‘s heroics came next, when he nailed a sinking line drive that was trapped by Mesa in center. Delgado and Langhorne scored, and the Fire Frogs notched their first walk-off victory of the season.

RHP Keith Weisenburg only got through four innings in his first start of 2019, yielding four hits, a walk, a run, and fanning four hitters. LHP Jon Kennedy permitted an unearned run in two innings of work. Borkovich blew his second consecutive save try but kept his team in it by minimizing the damage and surrendering just two earned runs. White (1-0) worked around a hit, a walk, and an unearned run in the tenth.

NEXT UP: The Fire Frogs continue their series with the Hammerheads at Osceola County Stadium on Tuesday evening at 6 p.m. 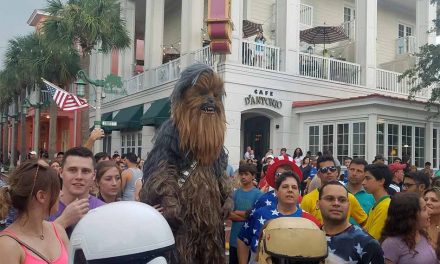 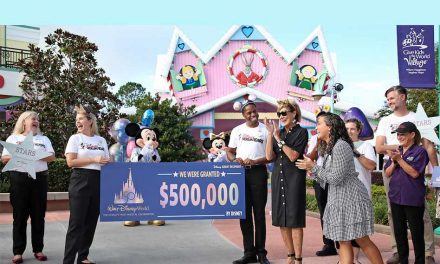 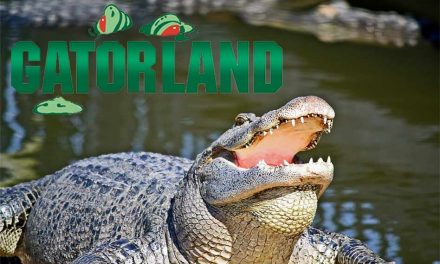