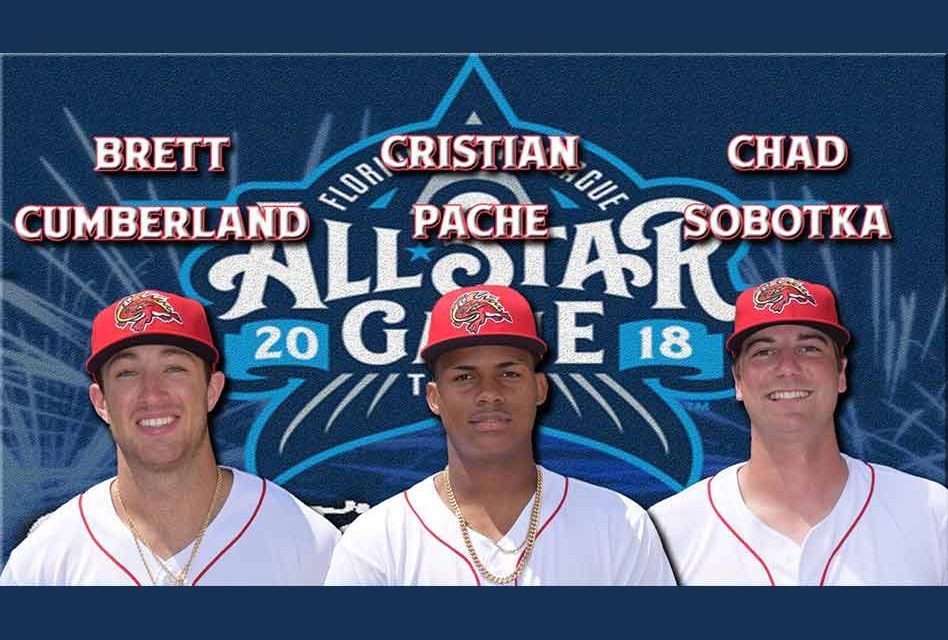 The Florida State League announced its 2018 All-Star game rosters on Friday, and Brett Cumberland, Cristian Pache and Chad Sobotka will represent the Florida Fire Frogs for the North squad on Saturday, June 16 at George M. Steinbrenner Field in Tampa. The North division will be managed by Dunedin Blue Jays manager, Casey Candaele.

Cumberland has appeared in 43 games for the Fire Frogs, including 26 starts as Florida’s backstop. The product of Cal has thrown out 14 out of 30 potential base stealers in 2018, posting a mark of 47 percent, which ranks tied for second in the league, along with teammate Lucas Herbert , for catcher’s who have appeared in more than 20 games behind the plate.

The 22-year-old enters the weekend against the Clearwater Threshers (PHI) tied for second in the league with 29 walks at the plate this season, with 12 of those coming during his current 10-game on-base streak. The native of Turlock, Calif. currently leads the Fire Frogs with a .275 on-base percentage entering the month of June.

Pache leads the Atlanta Braves’ Advanced-A affiliate in hits (52), doubles (9) and triples (3), and has also collected his first two professional home runs in 2018. The 19-year-old has also pieced together three hitting streaks of seven games, or more, this season, and is currently in the midst of a seven-game streak entering the weekend.

Sobotka ended his tenure as a Fire Frog on a 7.2-scoreless innings streak before being promoted to Double-A Mississippi on May 15. The hard-throwing right-hander went 2-0 with a 2.20 ERA (5er/20.1ip) in his time at the High-A level in 2018 (13 games/1 start), compiling 28 strikeouts, and holding opponents to a .121 batting average out of the bullpen. 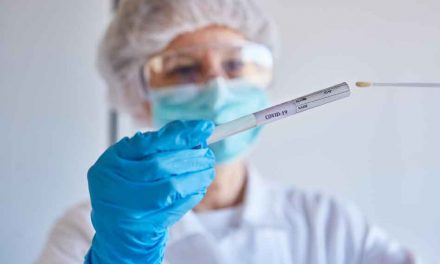 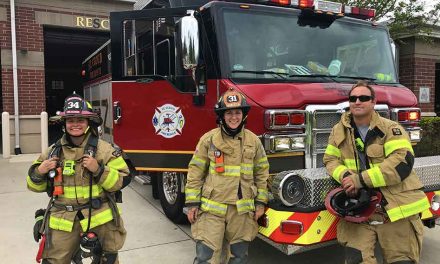 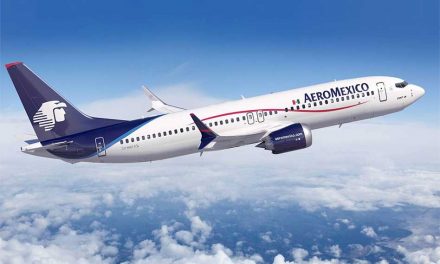 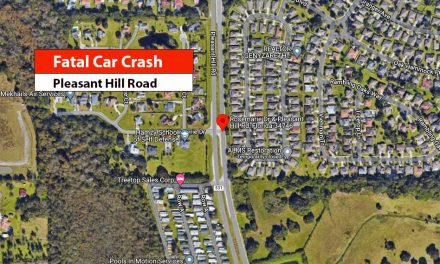