A pregnant woman was shot outside AdventHealth Celebration Thursday afternoon and the suspect is in custody, according to the Osceola County Sheriff’s Office.

The woman is in critical but stable condition, the sheriff’s office has reported.

The sheriff’s office called the shooting an isolated incident, but there was no mention of whether the victim and the suspect knew each other.

Authorities have not publicly identified the suspect or the victim.

“Sheriff Marcos R. Lopez and the Osceola County Sheriff’s Office thank the quick response of the community and the outstanding work of the deputies attending this case,” a Facebook post said. This is a developing story. We will provide more information when it becomes available. 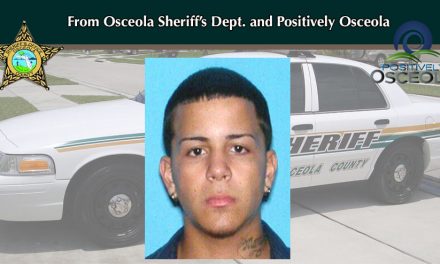 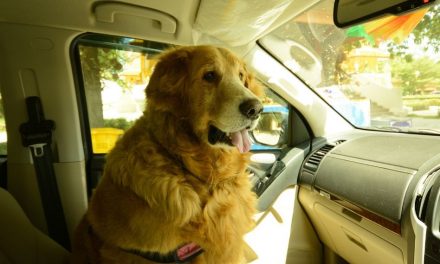 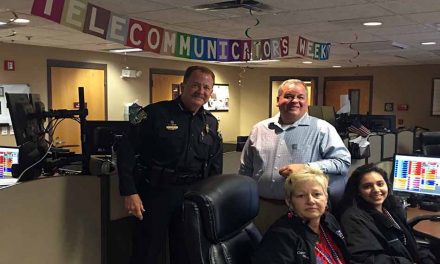 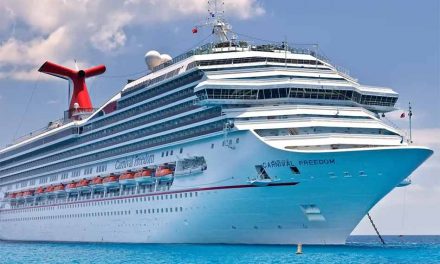 Carnival will cruise again out of Port Canaveral beginning Aug. 1